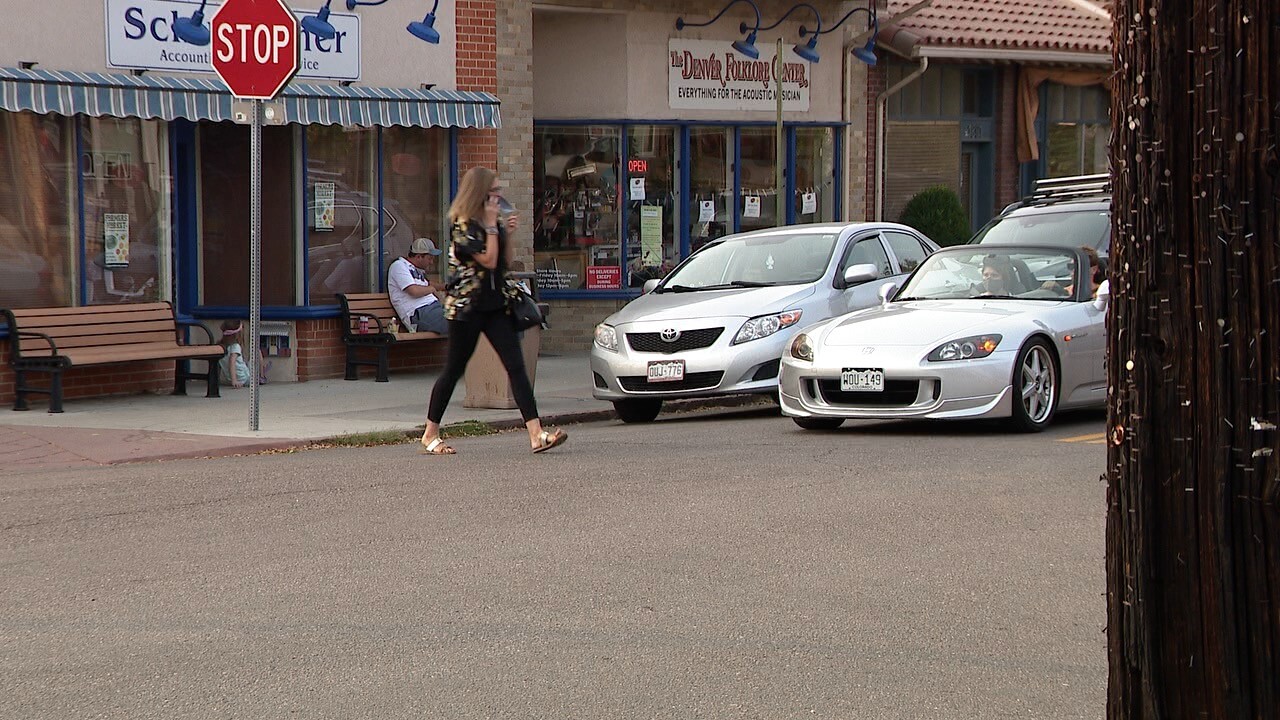 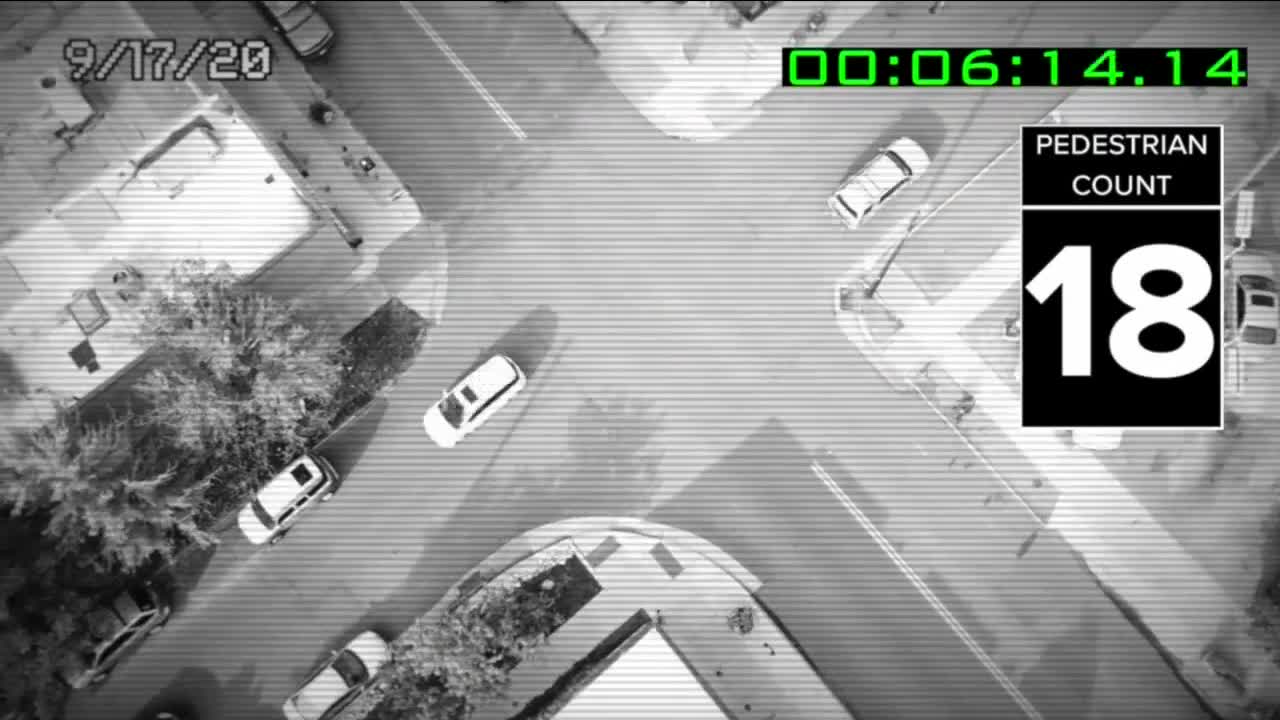 DENVER — A Platt Park resident is pushing for safer intersections in his neighborhood after he says he was nearly struck twice while crossing the street.

Michael Nalick and his family moved to the area on June 1. He’s a professor at the University of Denver. He goes on walks every few hours around his neighborhood, and says that during his walks, he’s witnessed people nearly get struck at the intersection of S. Pearl Street and Jewell Avenue.

“I experienced near misses when I was walking with her (his daughter) in the stroller,” Nalick said.

He wants pedestrian crosswalks painted at the intersection of S. Pearl Street and Jewell Avenue.

“It gives a clear identification of where people should be walking and where cars should stop,” Nalick said.

The Denver Department of Transportation and Infrastructure (DOTI) website says specific guidelines must be met before they can paint a crosswalk. One of the requirements is that 20 people or more must cross during one hour.

Denver7 set-up a drone and counted 20 people crossing the intersection in just 6 minutes and 43 seconds.

“You have to go out into the middle of the street to cross because you have no line of sight,” Nalick said.

Councilman Jolon Clark says in July, he submitted a request to DOTI to review both intersections and see if they qualify for the changes requested.

“Because of COVID-19, things were delayed; both studies should be done by the end of October, by that point we will know yes or no from the department,” Clark said.

He says several residents have called his office to report concerns about both intersections. Clark adds that the four-way stop intersection request for S. Pearl Street and Asbury Avenue has been denied in the past.

Nalick says he will keep putting pressure on the city until they take action to help prevent a tragedy from happening.