Workers nearby say they're fearful 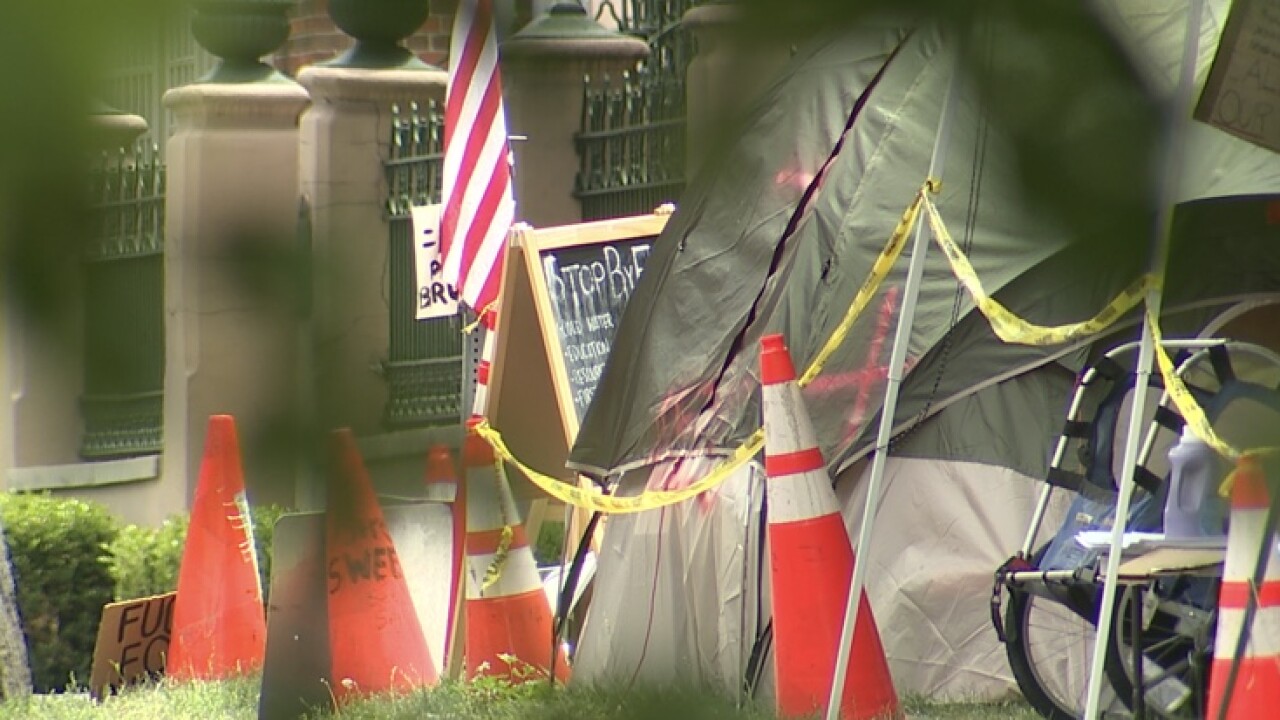 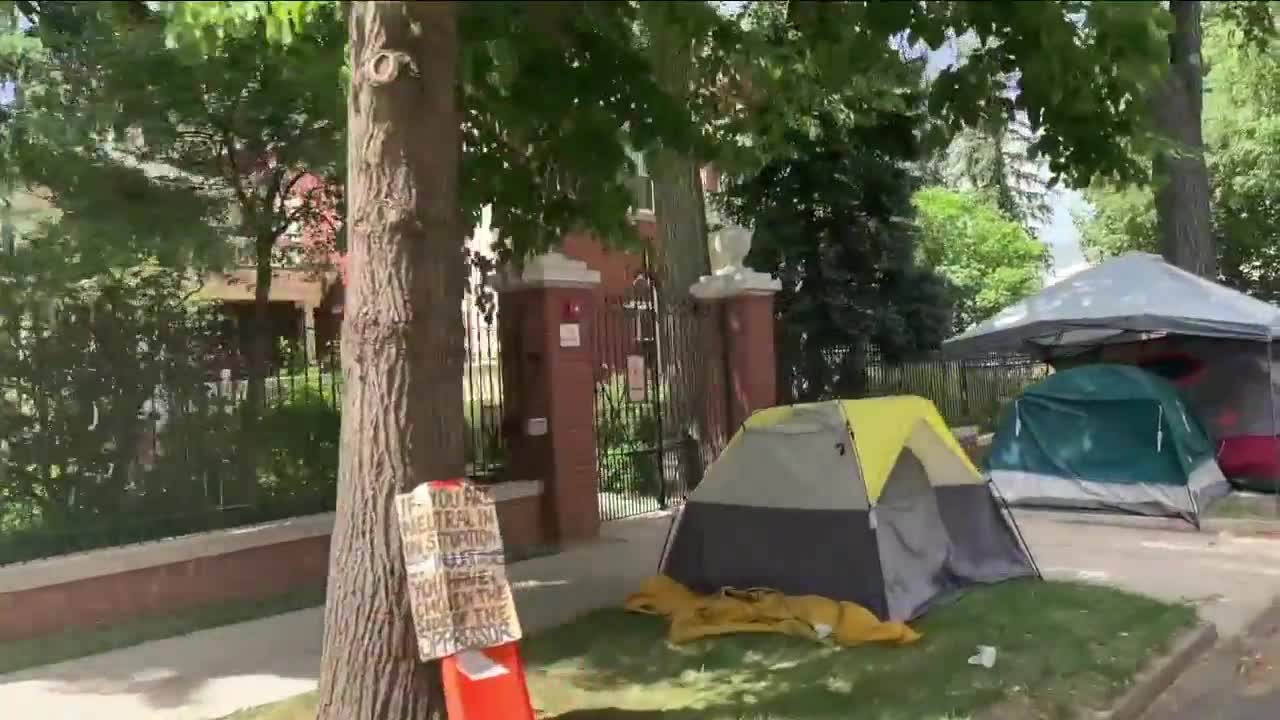 DENVER -- A woman working in Denver's Capitol Hill neigborhood says she witnessed a person waiving a machete outside the Colorado Governor's Mansion.

Of course it's not illegal to have a machete, but she said it was alarming, and even intimidating.

"It’s uncomfortable, it’s not comfortable to walk by," said the woman who did not want her name published out of fear for her safety.

She said earlier this week she witnessed a man being assaulted and immediately called the police.

"They were beating a man. He was put on his knees, on the sidewalk facing 8th Avenue, his hands were zip-tied and there were several of them beating on him, they threw him into a vehicle," she said.

Denver7 talked with one of the men at the homeless camp. He declined to give his name but explained that he stays there sometimes but he also has a house.

The man said approximately 30 people are staying at the site and many of them met during the early days of the Black Lives Matter protests in Denver. He said the camp has a kitchen, hygiene products and medical services on-site.

"We’re waiting for a tragedy to happen before we react, we’re being pushed into a corner, we’re not going to react until. Why do we have to wait until someone is hurt?" said the woman who sent in the video of the person with the machete.

Denver7 reached out to the Governor's office but a spokesperson for Governor Jared Polis referred all comments to Colorado State Patrol. CSP said they are aware of reports about people with machetes and said that falls under Denver's jurisdiction.

A spokesperson for the Denver Police Department released the following statement:

We ask that anyone witnessing criminal and dangerous activity to call 911. We ask that they be a good witness, but to not put themselves in harms way.