On the menu: Are you overpaying when ordering online? 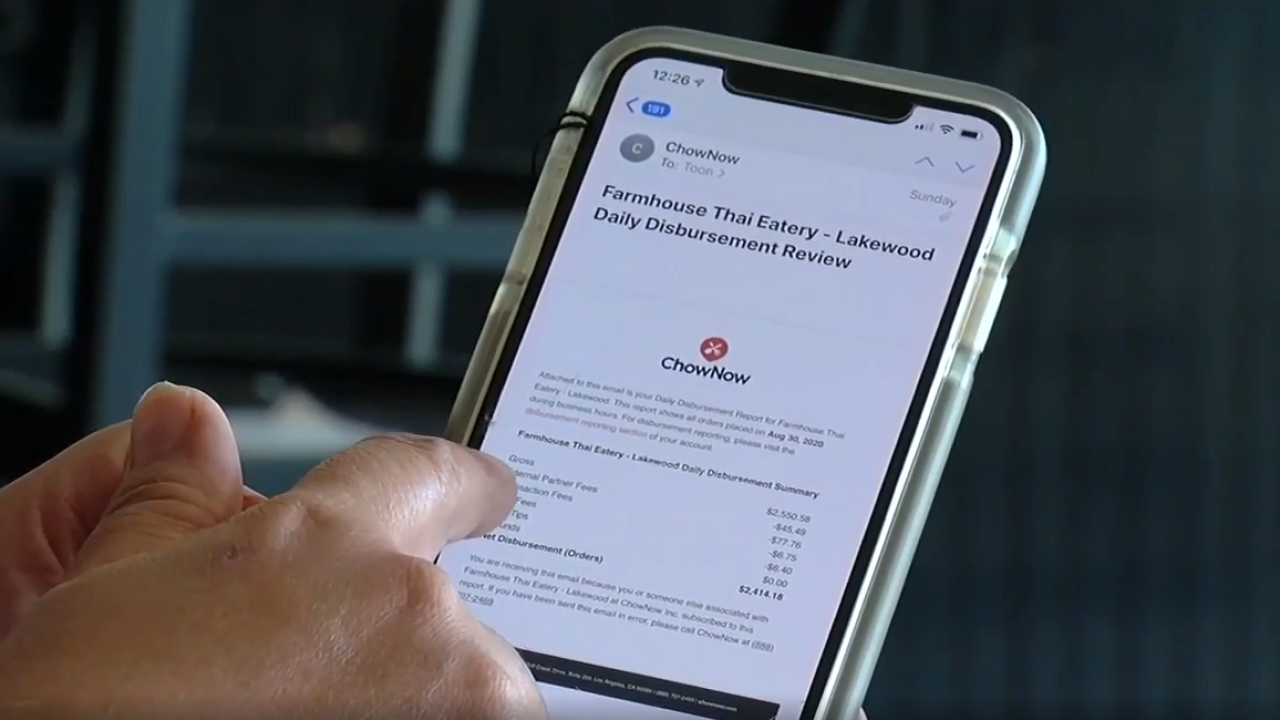 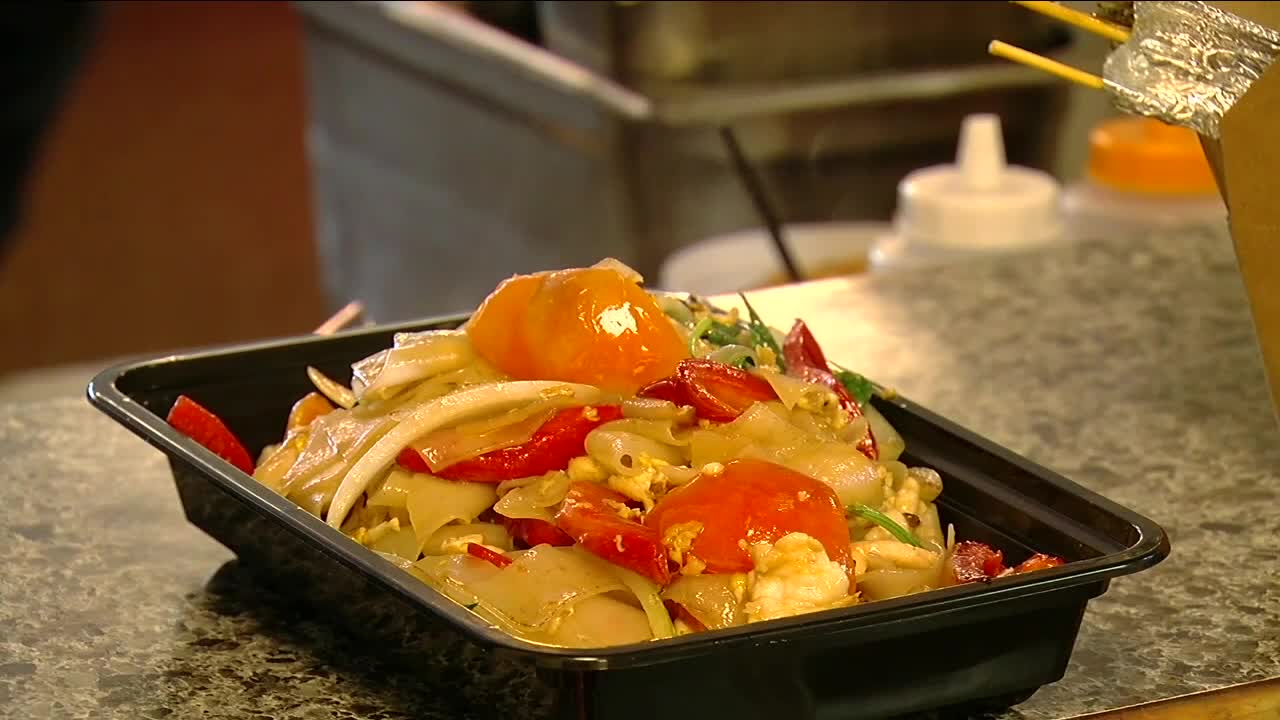 DENVER -- Ordering takeout was great before our world was turned upside down by the pandemic. Now, it seems downright patriotic.

But as it turns out, our local restaurants aren't necessarily receiving all of the money you're spending, and in some cases, they're not even setting the menu prices.

When Paula Atkinson is craving Thai food, her go-to is Farmhouse Thai Eatery in Lakewood.

"Because it's a local, family-run business I want to support," said Atkinson. "I probably order once a week."

Recently, in a rush, she said she Googled their name and clicked on the search engine's "Pickup Order" button.

"They've already got my credit card, so it's super easy," said Atkinson. "But you don't realize that there's a hidden cost."

"So this is the Google menu, and I ordered Pad Ka Prow and it was $15," said Atkinson. "This is the screenshot from the restaurants website, 13 dollars same dish."

In all, she said that she overpaid by four dollars between two entrees.

At Farmhouse Thai Eatery, Toon Sintop said the restaurant is not seeing that extra money. She said that their online ordering platform, ChowNow, charges them an "external partner fee" for anything ordered through Google on top of fees they already pay ChowNow.

"A lot of people think we increased the price, but we didn't increase the price at all," said Sintop. "So I called ChowNow, and they say there is nothing they can do."

Contact Denver7 reached out to Google and a spokeswoman emailed a reply saying, "Google does not collect a fee for this," and recommended reaching out to ChowNow, which has not responded to our requests for comment.

Contact Denver7 checked a few local restaurants whose sites are powered by ChowNow in Lakewood and found several discrepancies. On Yanna's Cafe menu, two eggs cost $7.75. Through the Google search engine menu, they are $1 more.

"It's not just like a one-off thing," said Atkinson. "Each little transaction is small, like a dollar here, or two dollars there, which is why nobody is noticing it."

But just like restaurants need every order during the pandemic, customers need every dollar.

Atkinson said now, she is careful with what she clicks.

"I am checking the prices," she said. "It's just corporate greed."