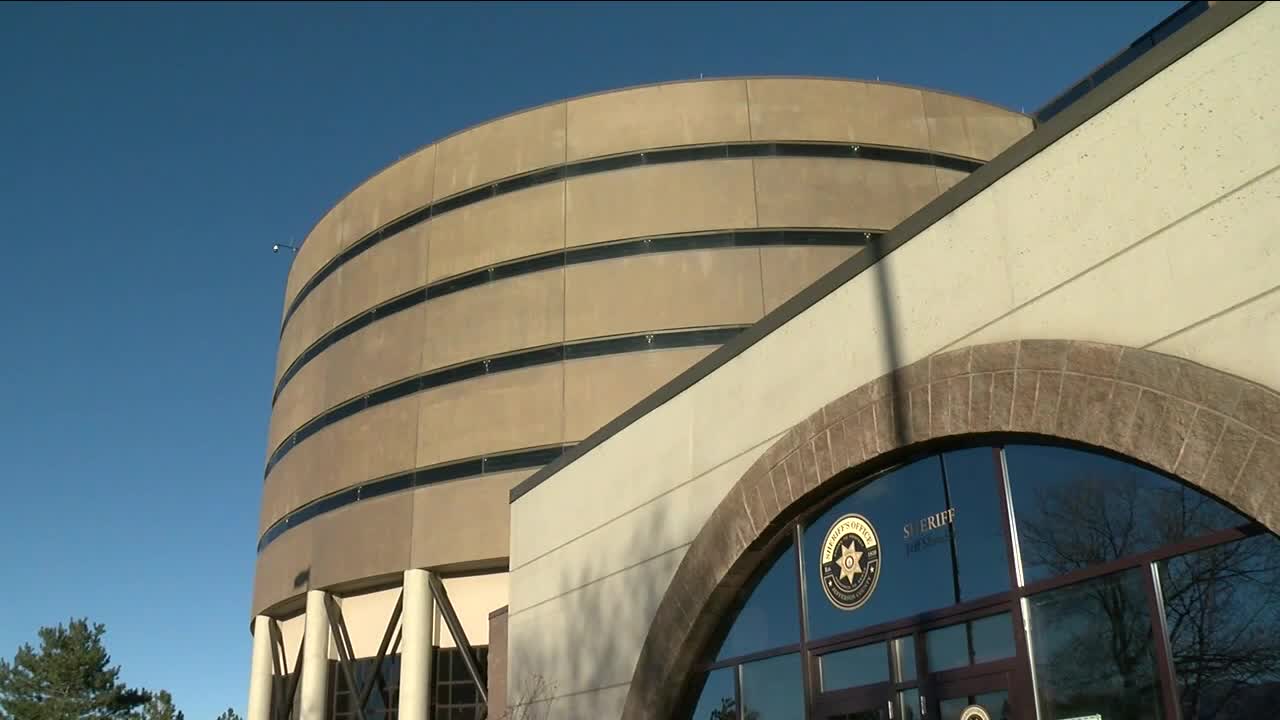 More than 200 inmates at Jefferson County Jail are looking at a longer sentence after Jefferson County Sheriff's Office leaders re-evaluated the sentencing system over the summer and made changes. 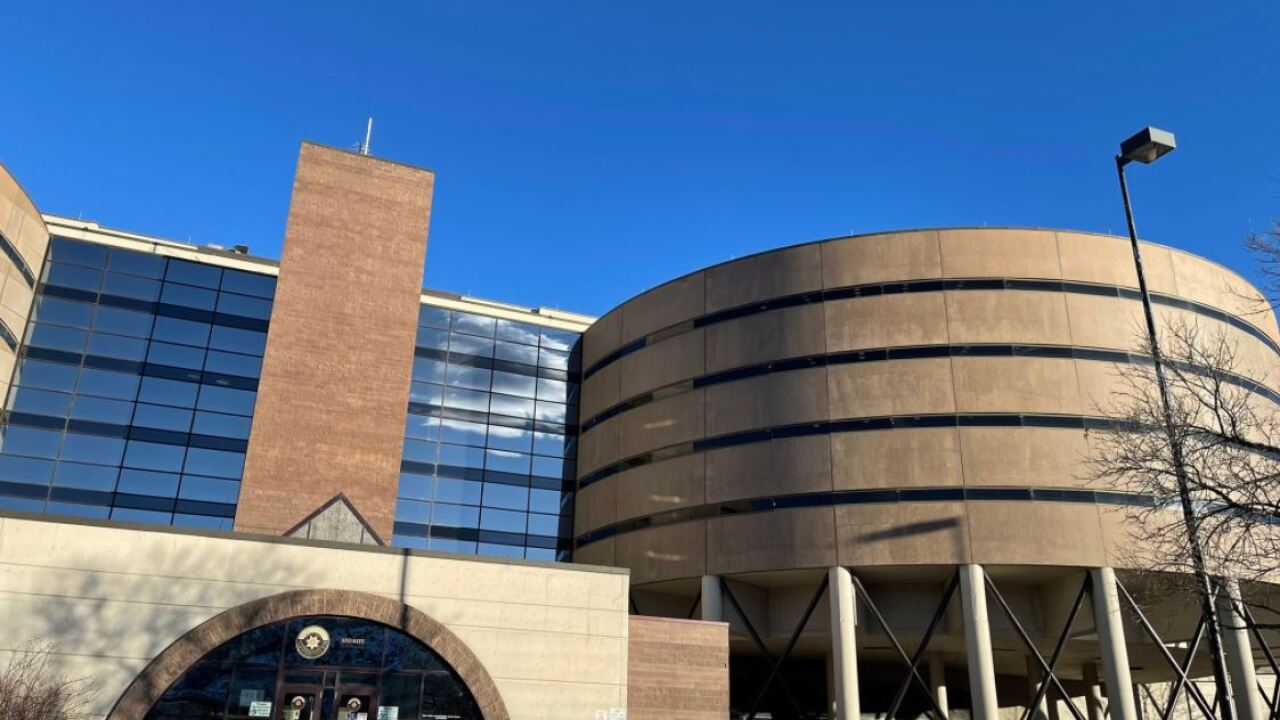 On Nov. 1, the Jefferson County Sheriff's Office implemented a system that re-calculated release dates for more than 200 inmates and increased jail time.

The decision to change a system that had been in place for years during the height of a pandemic drew criticism.

Criminal Defense Attorney Chris Halsor represents inmates within the jail and said he's preparing to file a motion. Halsor served as deputy district attorney for the Jefferson County District Attorney's Office from 2000 to 2008.

"Why they are retroactively trying to enforce this policy is the big question," he said. "But the bigger question is why on Earth is the sheriff's office doing this in the middle of a pandemic?"

Jefferson County Jail has been the center of two COVID-19 outbreaks. The first outbreak in August included 12 positive COVID-19 cases and four probable cases among staff. The latest outbreak was reported on Nov. 17. The Colorado Department of Health and Environment confirmed 68 positive inmate cases.

An inmate serving time for his latest DUI said his release date was set for Nov. 11, 2020, and was changed to Jan. 2, 2021. He asked to remain anonymous. He is part of a work-release program that allows him to continue to run his business and leave jail, but he must pay jail rent and sleeps at the detention center. He said he sleeps in a cell that's about 300 square feet with eight men. He said while they are required to wear masks and get tested weekly, social distancing is "impossible."

"We have not only constitutional obligations and statutory obligations to ensure that our prisoners, in fact, have basic human rights when they are serving these jail sentences and additionally, exposing them to COVID-19 seems entirely unreasonable and unjustifiable to switch this policy at this time," Halsor said.

The inmate that spoke anonymously is 65 years old. He said he's less worried about his health and more concerned about the extra expense. He estimated the additional time in jail will cost him $6,300.

"That's two mortgage payments for me," he said.

Chalmers Bradbury is also serving time at Jefferson County Jail for his latest DUI. His sentence was extended nearly three months under the new system. Bradbury said the additional 83 days will total nearly $6,000 in jail rent — an expense he didn't expect.

The father said what hurt him the most was having to cancel Christmas plans with his two sons.

"I have been held accountable," Bradbury said. "I've done everything."

Halsor said it makes him wonder whether budget issues are causing them to make this policy decision "at such an inopportune time."

Reardon denies finances as a motive to change the way release dates were calculated.

Back in January, a $5.5 million jail budget cut led to the closure of the seventh floor of the Jefferson County Jail. The sheriff cut back on staff and released inmates early. Inmates with misdemeanors who served more than 50% of their sentence were among the first to be released.

At the time, Sheriff Jeff Shrader raised public safety concerns about the early releases. He was met with criticism from the Colorado ACLU, which called his concerns "fearing mongering."

Under the previous system, inmates were granted a release date that factored in good behavior on the entirety of the inmate's sentence and before completion; this meant earlier release dates. But after a re-evaluation over the summer, the sheriff's office decided to implement a system that factors credit for good behavior based on current time served, extending jail time.

"This was an internal decision made obviously by the sheriff and the staff here to hold people accountable to the time that they are actually serving," Reardon said.

Pam Russell, a spokesperson with the Jefferson County District Attorney's Office, confirmed that as an elected official, Sheriff Shrader was within his rights to make changes to how inmate's release dates are calculated.

Halsor predicts other attorneys will also file motions on behalf of their clients.

"The sheriff's office is basically changing the rules of the game, and perhaps these judges that issue these sentences were very much accounting for the time that an inmate would get knocked off their sentence," Halsor said.

Denver7 requested an interview with Sheriff Shrader. We are waiting to hear back.