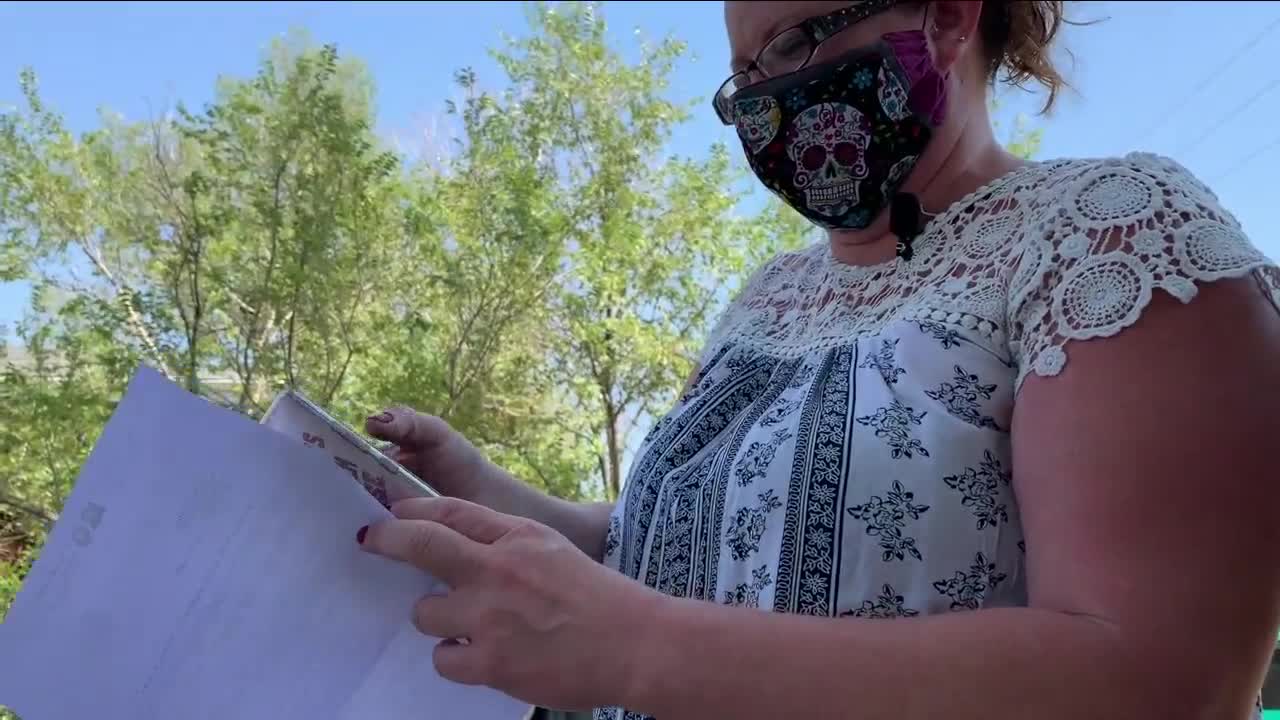 New technology, Google's Virtual Assistant, was supposed to solve the long wait times from Colorado's Department of Labor and Employment. While calls may have been answered, others looking to extend unemployment benefits say the response wasn't helpful. 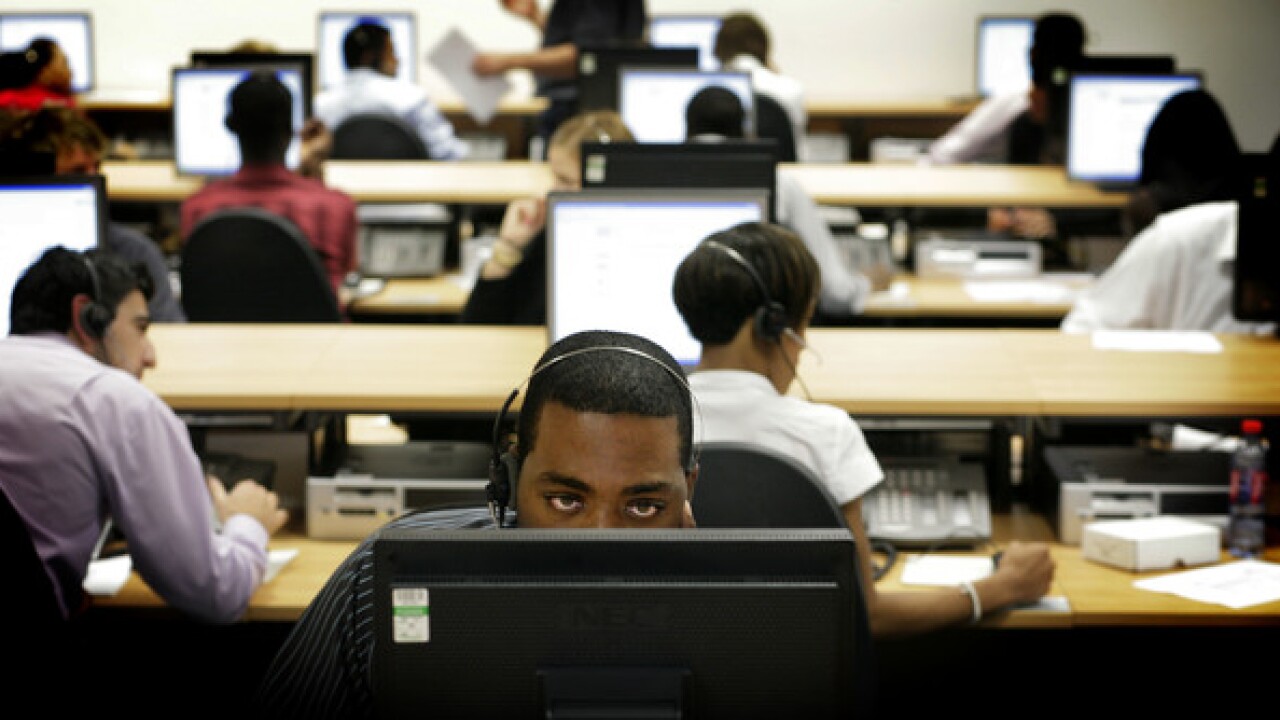 DENVER -- Contact Denver7 told you last month about thousands of calls a day going unanswered at Colorado's unemployment call center. New technology, Google's Virtual Assistant, was supposed to solve that. For some callers though, their calls may have been answered, but the response wasn't helpful.

When Lakewood resident Lavena Olson filed for an extension of her unemployment benefits, one payment came, but not the next one or the next one after that. When she called for help, she could not get a live person or any answers, and the earliest she could schedule a callback was October 12.

"What am I going to do for two months?" she asked. "I don't think that's acceptable at all because my management company...—they wanted answers, they wanted to know how much I could pay and when I could pay."

So she, and several others, reached out to Contact Denver7 about the wait for a callback.

"Completely understand the frustration," said Cher Haavind, spokeswoman for the Colorado Department of Labor and Employment (CDLE), who said the Virtual Assistant is improving and becoming more intelligent over time. "We're seeing anywhere from 87 to 92% success rate so this means when someone is asking a question, the tool is correctly responding with the correct answer."

In the last month, Haavind said, agents have done more than 20,000 callbacks and can now access specific claim information. They have also hired more agents for callbacks and added Saturday as a callback day.

"There are spots that open daily," said Haavind, who recommended people try the online virtual assistant to try to schedule appointments. "As a matter of fact, in mid-September we will have hundreds of spots that become available. This is because we're adjusting capacity as we're able to."

About 20% of the callback appointments are no-shows, said Haavind, which she said takes up much-needed slots for other people. She said they encourage people to cancel their appointment online if their issue has been resolved.

After Olson contacted Denver7, the deposits showed up in her account.

"It was a relief that I wasn't going to lose my house," said Olson, who said she wished the system had worked in a more timely manner. "I don't feel supported at all."