Littleton townhome owners say their complex is overrun with rats 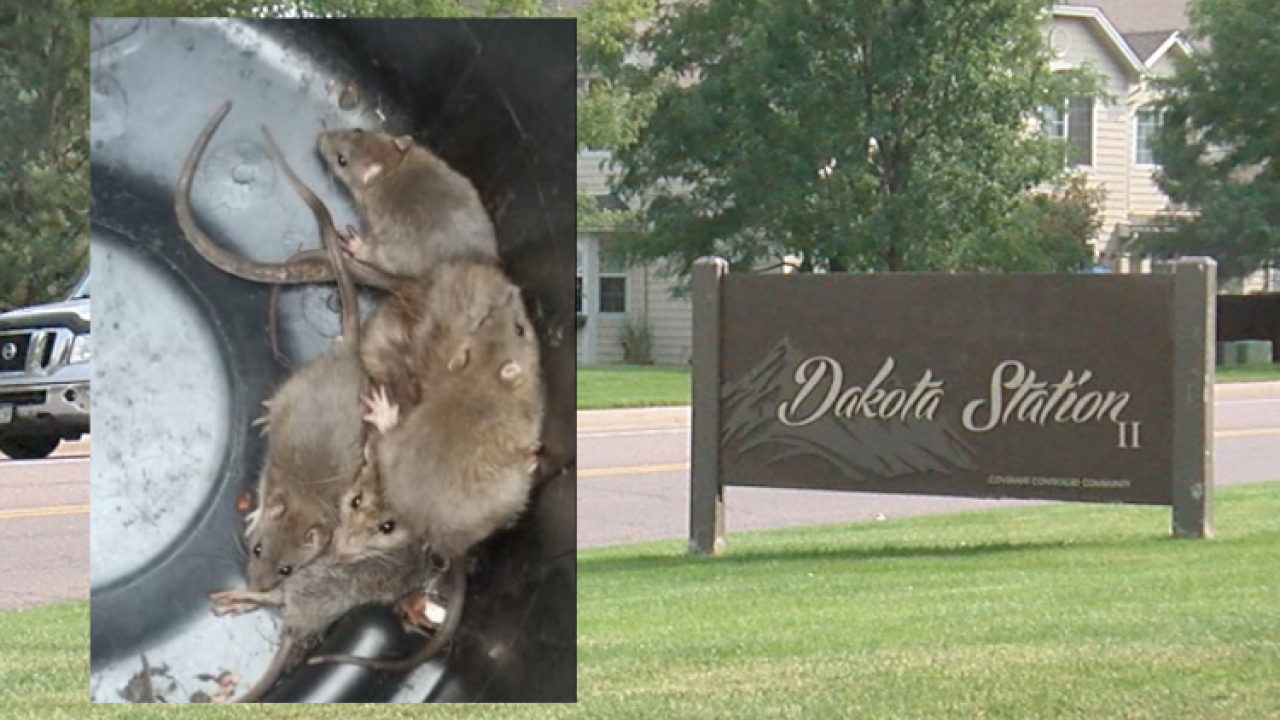 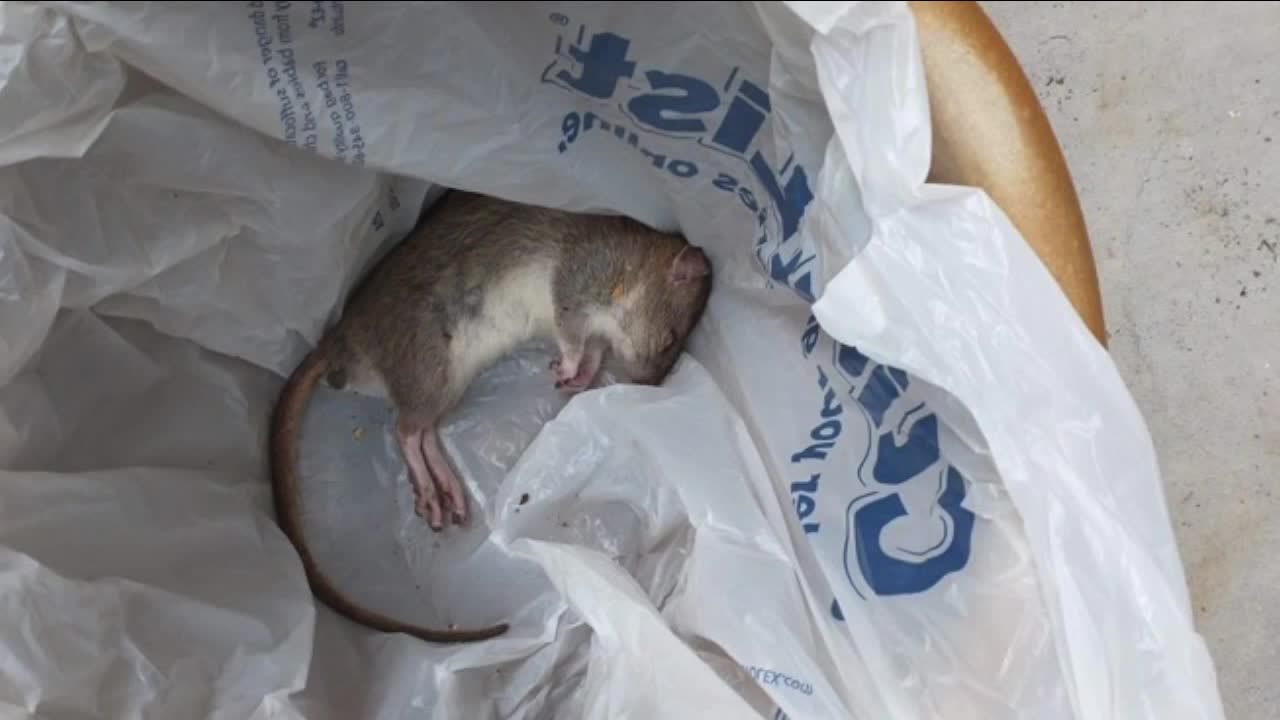 LITTLETON, Colo. — Multiple townhome owners in one Littleton complex tell Contact Denver7 their properties have become overrun by rats, and they can’t get answers or solutions from anyone.

“We’ve caught close to or more than 50 rats,” one resident of Dakota Station 2 told Denver7.

The woman, who says she’s lived in the complex near Garrison and Chatfield since 2017, did not want to identify herself for fear of retribution by another neighbor. She says the rat problem has gotten significantly worse since March.

“These are six inches, between three to six inches (long), and that’s just their body. Their tails are another six beyond that,” she said.

That homeowner provided multiple photos of the large rats that she’s caught on her property. Another neighbor sent Contact Denver7 more photos and videos of the damage that has been caused to his backyard, including tunnels along his fence line.

“We keep chasing our tails and I don’t know what more to do,” she said.