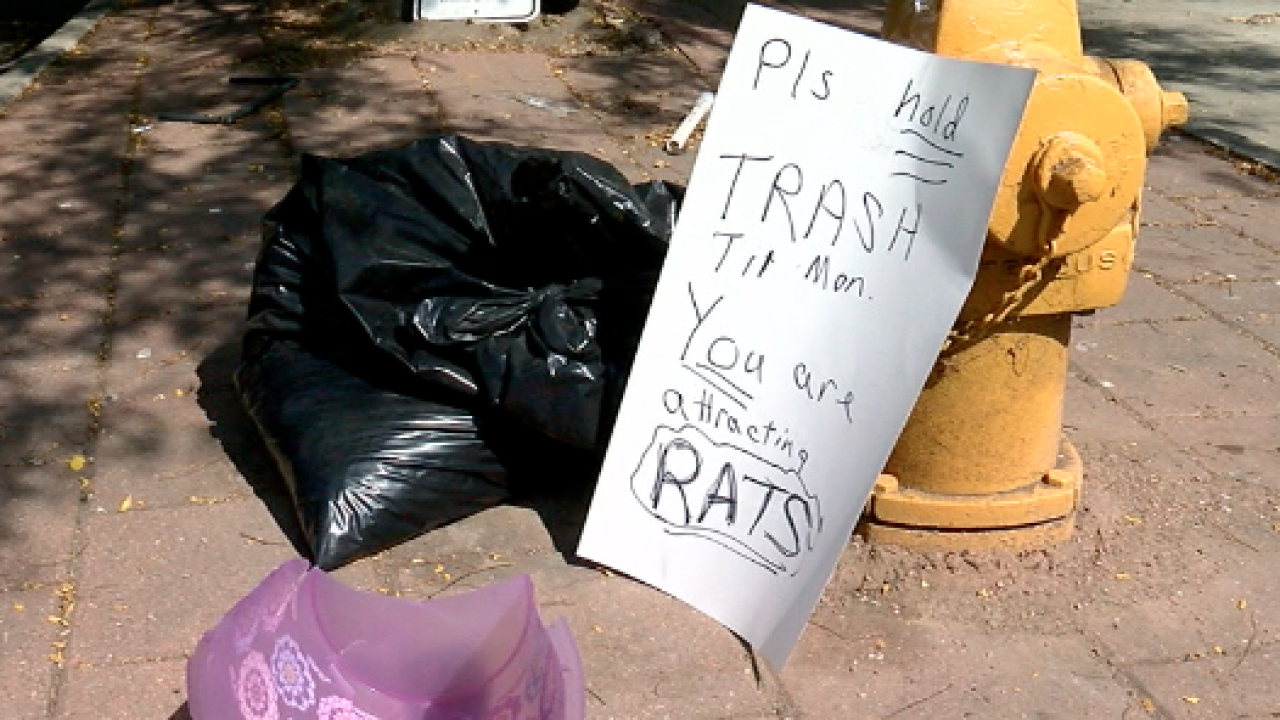 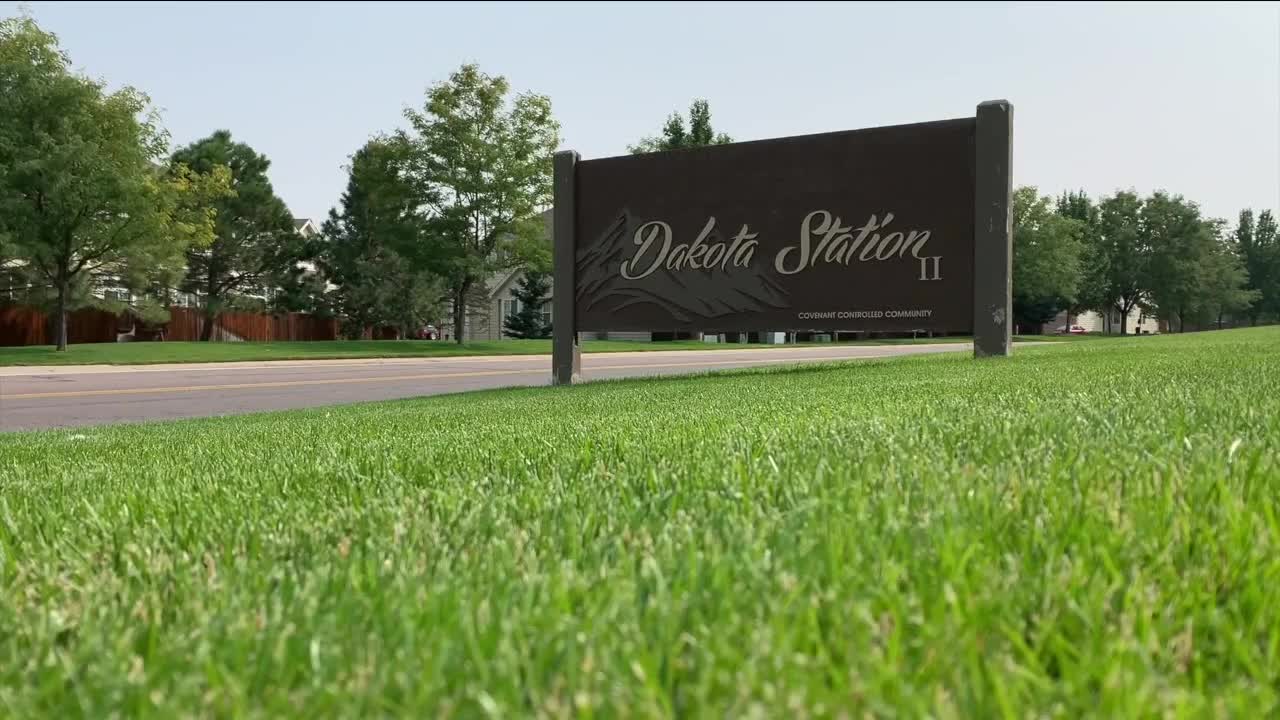 LITTLETON, Colo. — The troubles at the Dakota Station II townhomes are still going on. First it was the issue of rats, now homeowners say they are facing an increase in HOA fees that some say comes at a "suspicious" time.

“Probably at least five since Thursday,” one townhome owner said, describing the number of rats she’s trapped and killed.

The issue of rats at Dakota Station II was first reported by Contact Denver7 last Thursday. Multiple townhome owners shared photos and videos of the rats on their property. Many blamed a lack of community trash collection, where bags are left on the curb, as well as a lack of action by management and the community HOA for the problem.

Since that story aired, management of the complex has taken action. According to an email sent out by the property manager, six dumpsters would be temporarily brought in for residents.

“This affords an opportunity for homeowners to clean up their private landscape area (PLA) as well as dispose of other personal property that may have accumulated,” the email read in part.

That’s not the only thing that has changed since the original Contact Denver7 story aired. Townhome owners say it was also announced that their HOA monthly fees would be going up.

“$10 a month per household for the entire community,” one resident said.

One concerned homeowner emailed Contact Denver7 saying the HOA board blamed residents for the rat problem during their monthly meeting, mentioning the story multiple times, and that the board “justified the HOA due increase” to pay for removal of so-called rat trash.

“It does feel awfully suspicious the story came out, and within a very short amount of time, our rates are all going up,” another homeowner added.

Contact Denver7 reached out to the HOA multiple times. Late on Wednesday, the President of the HOA Board responded that their organization was working on and reviewing a multi-page response, but that it would not be available that day.