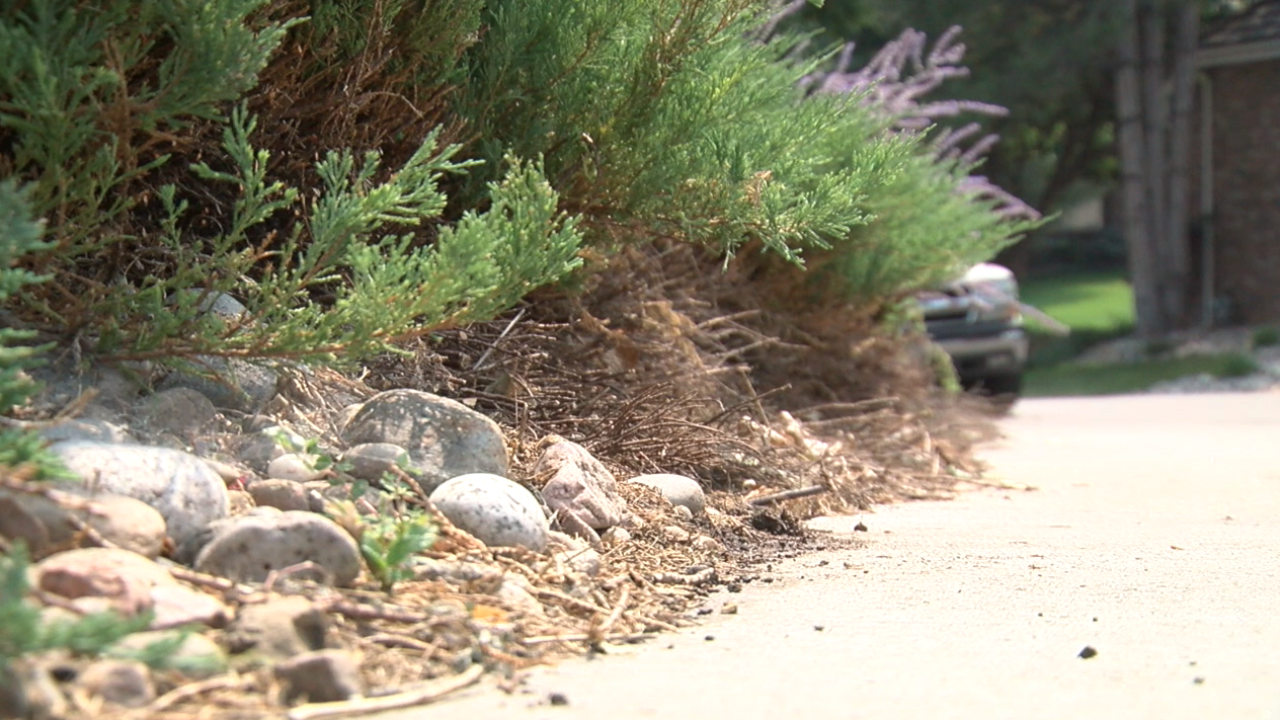 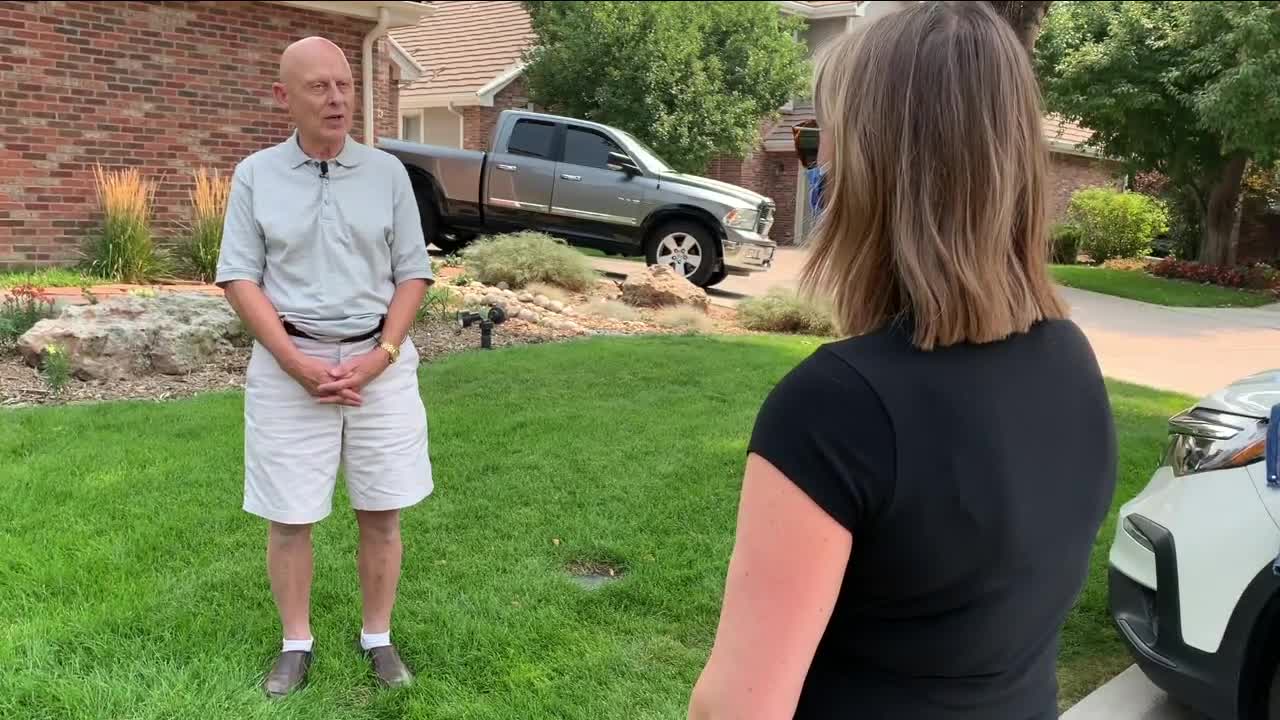 A Denver man thought he was doing his neighborhood a favor by taking on some yard work. His Homeowner's Association thought differently.

In his southwest Denver neighborhood, Curtiss Eckhardt isn't beating around the bush about the bushes he trimmed.

"No, it looks bad. Worse than a bad haircut," he said, examining the low-growing juniper shrub he walks by everyday.

But he says that for months he has been trying to get his HOA to cut back the shrubs growing over the sidewalks.

"You can see the shadow of were the root mass had grown out," he said, pointing to the mark on the sidewalk where the bush had covered the concrete. "It seemed to be about 1/3 of the sidewalk. I asked about it again this year. The landscapers didn't trim it even though I pointed it out. So, I said, 'this is a job for volunteers -- me.'"

Weeks after he trimmed the bushes, his HOA's attorney sent him a letter about a $1,075 assessment for bushes the letter said now have to be removed and replaced because of how he cut them.

"That's an opinion. Not in my mind. I trimmed them to allow them room to grow," said Eckhardt. "I think they (the HOA) came in pretty heavy-handed with both barrels blazing."

The Fairways at Pinehurst HOA did not wish to comment for thi story. Neighbors, who did not wish to be identified, said the bushes were permanently damaged and must be dug out and replaced, saying Eckhardt should have asked before he started trimming without permission.

Heavy-handed or justified, here is the problem: In Colorado, homeowners and HOAs who disagree have to go to court, and for most homeowners, that battle is too expensive.

He said there is a simple solution.

"A state study in 2019 and two previous ones indicated that an out-of-court dispute resolution process should be implemented in the state HOA office," said Hrincevich. "Similar systems in Virginia, Nevada, Arizona and other states work. The homeowner simply files dispute and has it investigated. That costs nothing to implement in Colorado for taxpayers, zero."

But a bill proposing a low-cost dispute resolution process, similar to what Colorado mobile home park residents now have, was gutted.

"We got email after email, people telling me horror stories of what they've been dealing with," said Democratic Representative Brianna Titone, who represents Jefferson County and who co-sponsored the bill and is a former HOA president. "But we were in a global pandemic. We just had to put it on hold right now and this is going to give us more time to look at these issues again and enlist more legislators to work on these issues."

Realistically, though, she questioned whether the issue will be brought up in the next session because of the impact of coronavirus on the budget and the legislature.

The Community Associations Institute, which lobbies for HOAs, said the proposal was too expensive and not balanced, saying they support alternative dispute resolution, but not out of the state HOA office.

"It’s how that is carried out we want it to be a fair and level playing field for all sides," said Jeff Kutzer with the Community Associations Institute.

"I don't have a due process," said Eckhardt, who is paying the fine because the HOA could put a lien on his house if he doesn't and said he has learned a lesson. "It's the HOA's job to trim the bushes and not mine. I just wish they would do it."