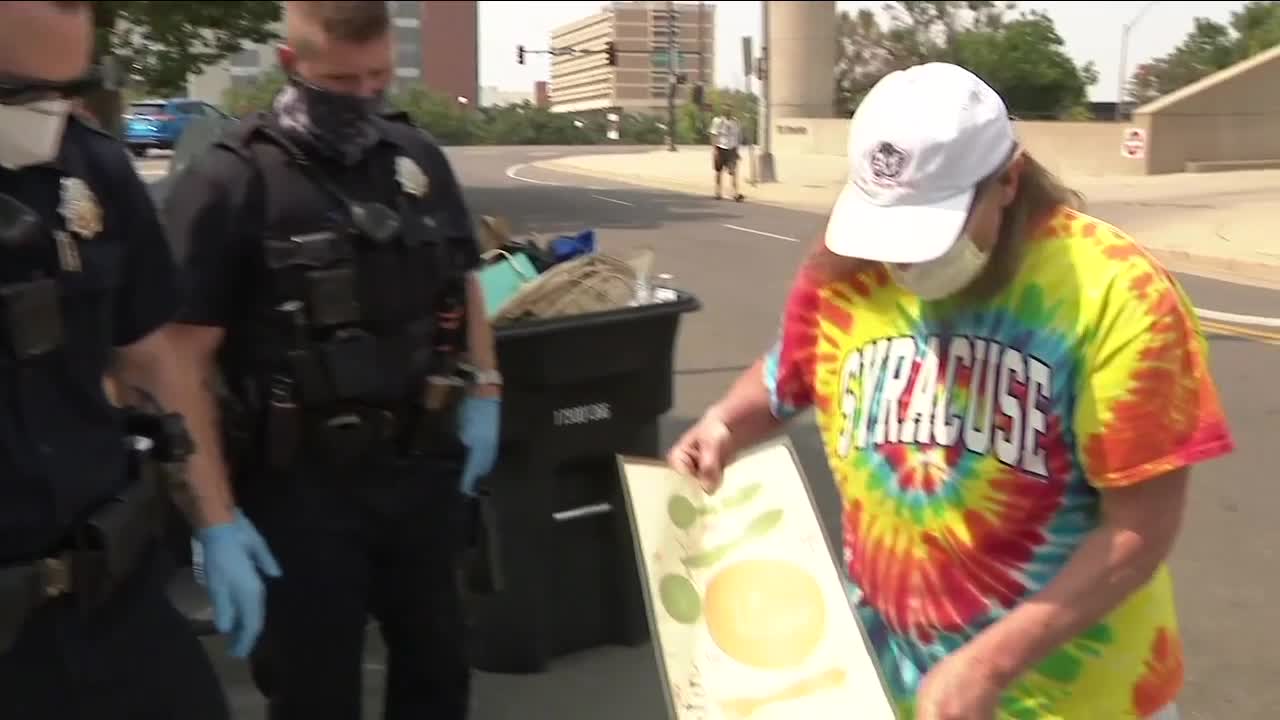 It wasn’t the welcome that Tammy Santerre had hoped for when she moved to Denver. Her moving truck was broken into, and two boxes of family photos and keepsakes were taken. But the story doesn't end there. 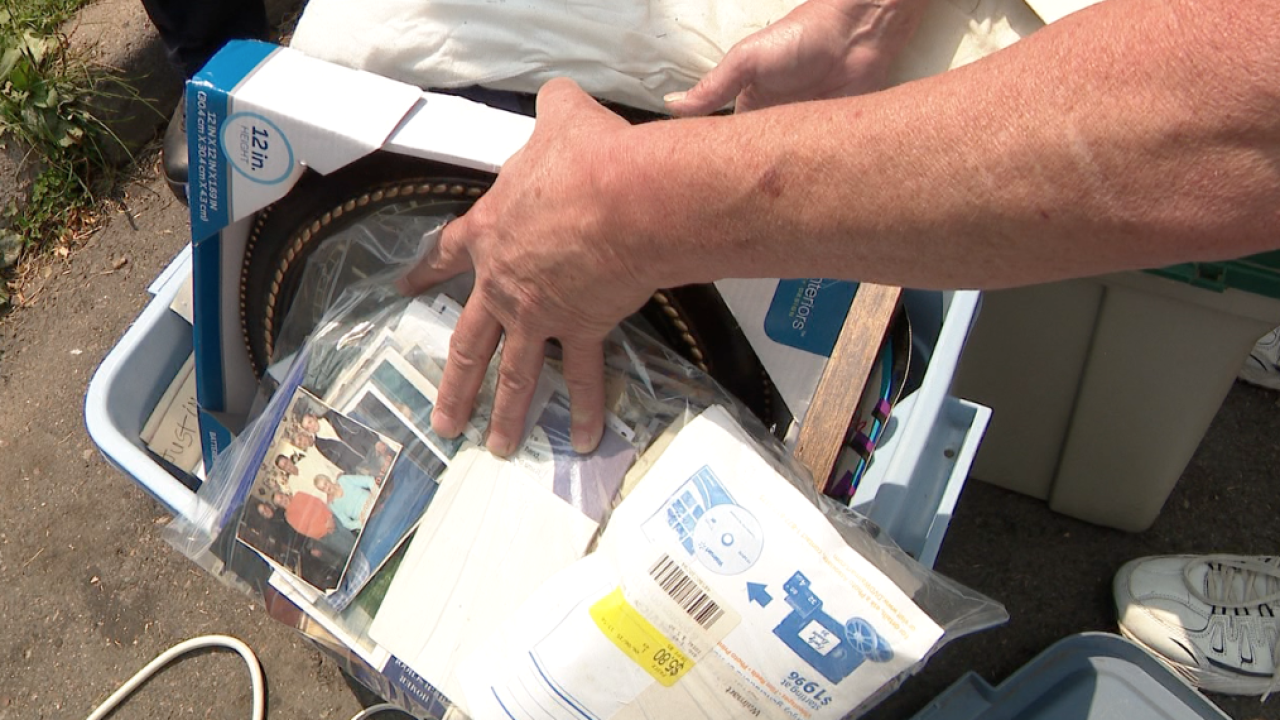 DENVER — It wasn’t the welcome that Tammy Santerre had hoped for when she moved to Denver. Her moving truck was broken into, and two boxes of family photos and keepsakes were taken.

“Oh, it’s worth nothing to them and it’s worth everything to me,” she told Denver7.

After driving cross-country from Upstate New York to Denver, Santerre and her son unloaded the majority of the moving truck into her new downtown Denver apartment complex at 8th and Broadway on Tuesday. The remaining few boxes were heavy, so they left them for the following day.

“Came down in the morning and it was broken into and it was gone,” she said, describing those last few boxes.

The two plastic bins that were taken included hundreds of family photos, as well as generations of family keepsakes.

“My son’s stocking he’s had since he was born and certain items that family members had made that are no longer with us,” she said.

She checked nearby alleys and dumpsters to try to find the stolen items, to no avail.

“It is heartbreaking,” she said.

So her son emailed Contact Denver7. Reporter Jason Gruenauer and photojournalist James Dougherty interviewed Santerre and then decided to search the neighborhood themselves. They located bins that matched the description at a homeless camp nearby, called Denver Police, and brought Tammy there to identify them.

“That’s it,” she said as she walked up to the camp on 7th Avenue.

Her photos and her keepsakes were still there, unclaimed and intact. She knew right away when she found a piece of artwork her son had made for her when he was young.

“I don’t have the words!” she said excitedly.

With the approval of officers on scene, Tammy was able to take her items back to her new Denver apartment.

“If it wasn’t for them, they found it for me,” she said, thanking the Denver7 crew. “I’m so grateful. Thank you.”