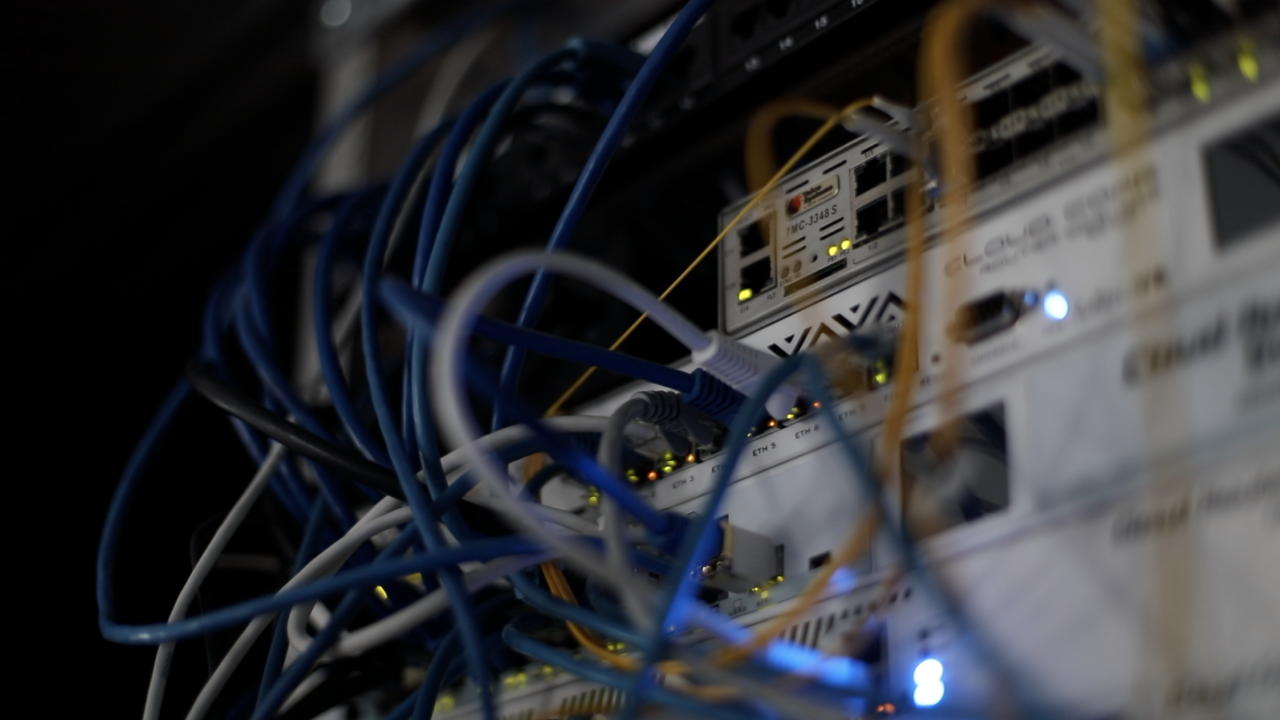 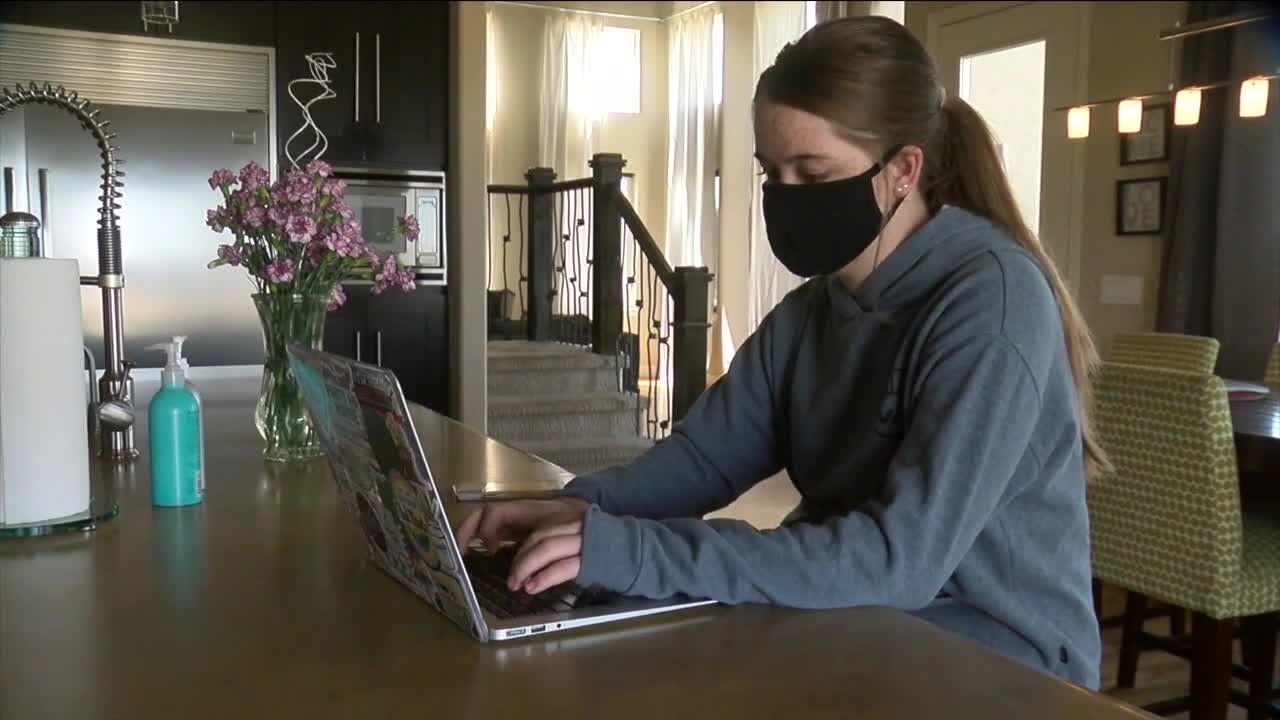 PARKER, Colo. -- With the year we are having, high-speed internet isn't a luxury. It's a necessity.

A Parker neighborhood has given up hope their provider will fix their painfully slow connection, but they turned to Contact Denver7 to raise awareness about the issue.

Every time Paula Fredericksen does an internet speed test, she is reminded: "It's barely better than dial up. We have been left behind and ignored."

She and her neighbors in Parker's Homestead Hills neighborhood live less than two miles from downtown Parker.

"We're in the middle of a city, you know. Two miles that way is a Starbucks," said Fredericksen. "It's not the middle of nowhere."

Before coronavirus, the sole internet provider on her street, CenturyLink, was a frustration. Now, it's a liability.

"I mean, I can see ten houses from here that do have internet, and ours just doesn't," said Michael Levy, who said four houses on Ponderosa Lane have internet so slow that they can get email, but forget about streaming video. "It's slightly ahead of two cans and a string that you played telephone when you were a little kid. It's pathetic."

Now that more people are working from home and e-learning, CenturyLink's slow speeds have become a liability.

"I have to be on video calls. I have to share documents," said Kelly Ellingson, who has lived in the home for 15 years. "And I go through numerous occasions every single work day where my internet connection causes the video to fail. Documents can't load, and it's really hard for me to do my job."

But in a statement to Denver7, CenturyLink said that "expanding in certain areas is not economically feasible without alternative methods, such as public-private partnerships."

"Our country is definitely failing people," said Christopher Mitchell with the Institute for Local Self Reliance, which works on community broadband access.

Mitchell said private companies such as CenturyLink and Comcast can't be forced into expanding access, and large companies have shaped policies and access to data, such as who has internet and who doesn't.

"They set the agenda and our approach to expanding internet access has been to have them decide who gets it. I don't think that's worked very well for families like the ones you're talking about," said Mitchell.

Meanwhile, he said, millions of people across the country do not have access to high quality internet.

"We pay just like everybody else, but our service is just that much slower and they won't do anything to speed it up," said Fredericksen. "And I'm just trying to do what's best for my family."