What did you do on COVID lockdown? Wheat Ridge woman, 78, personalizes 40K Christmas cards for troops 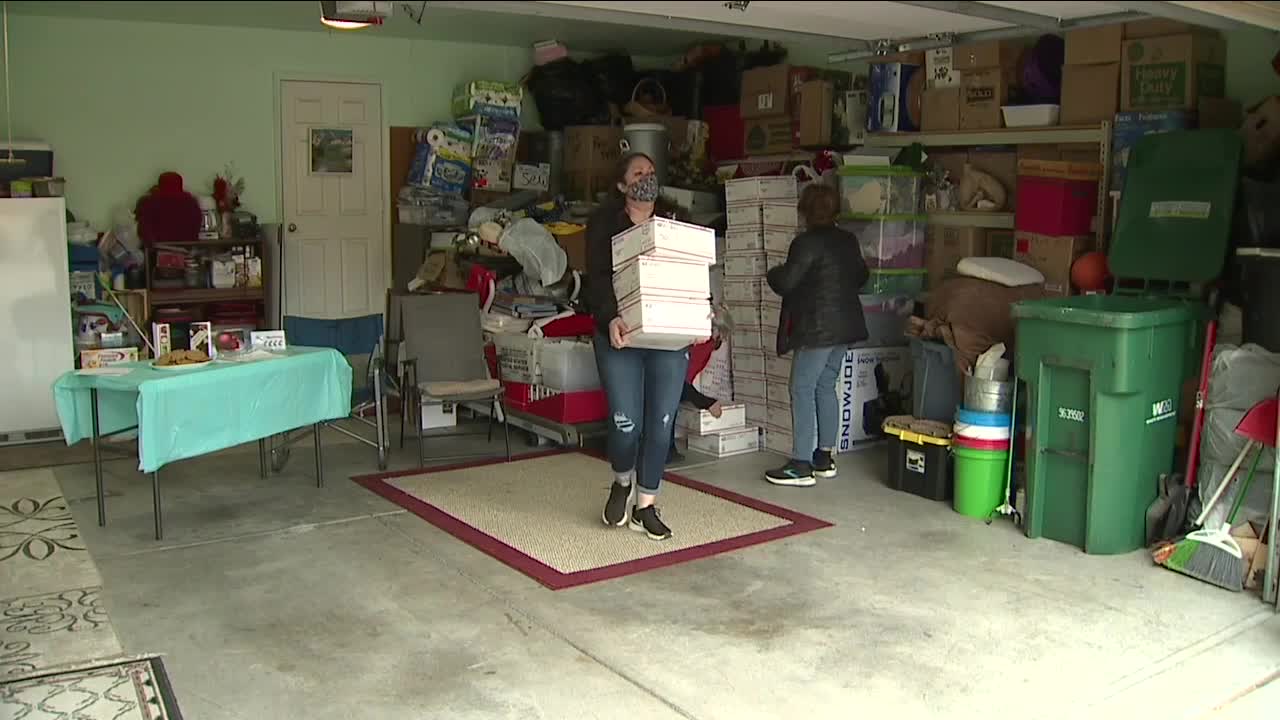 If dedication to a passion distinguishes a champion from a crowd, Marlys Halbeisen just might be the one who stands out. 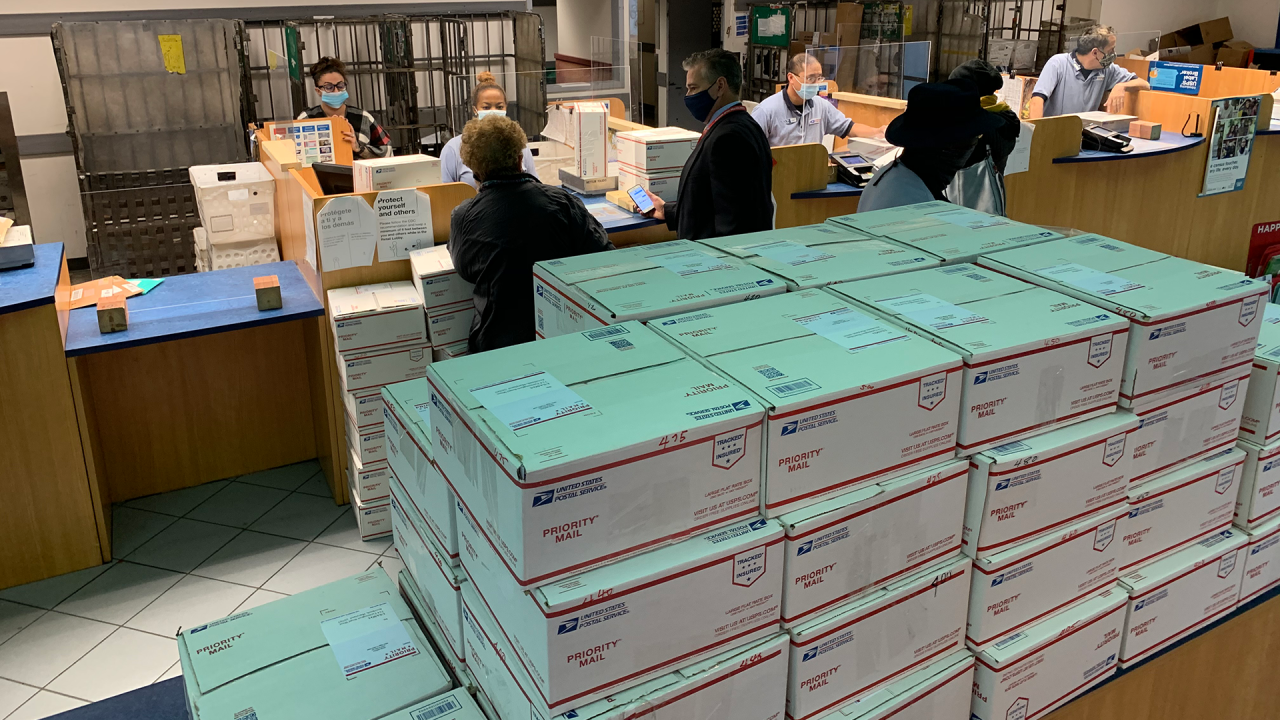 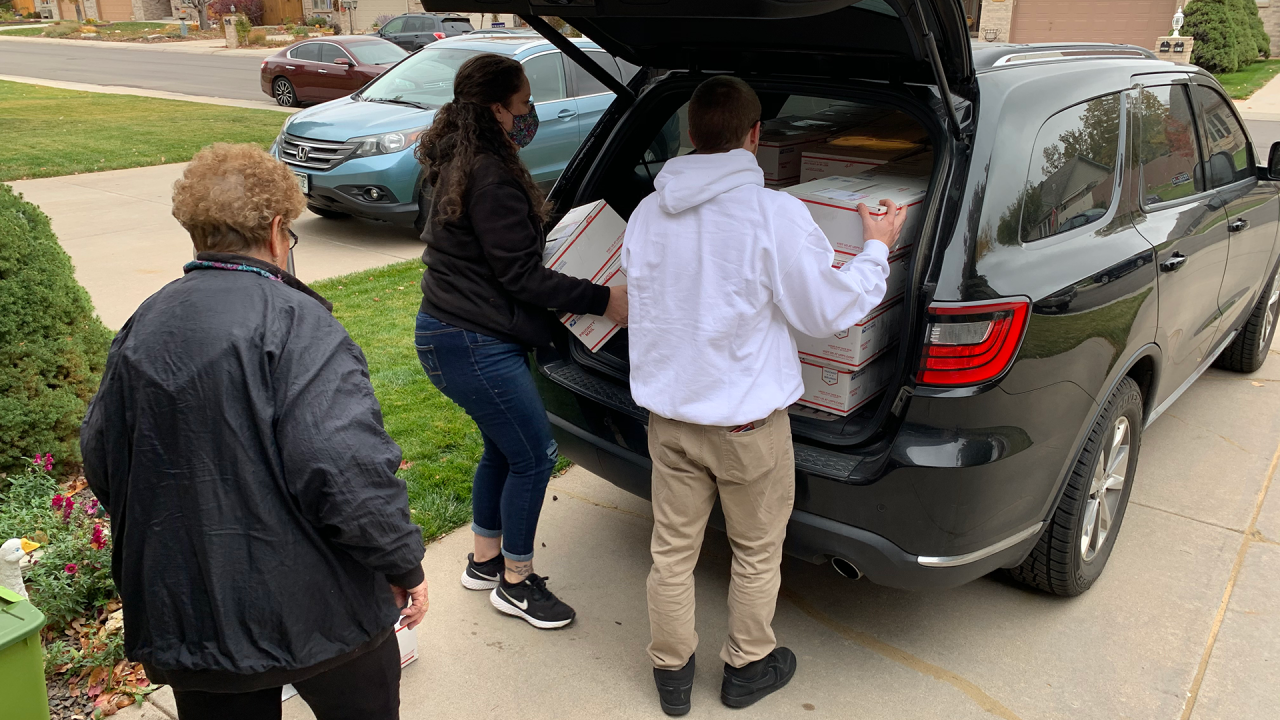 WHEAT RIDGE, Colo. — If dedication to a passion distinguishes a champion from a crowd, Marlys Halbeisen just might be the one who stands out.

“Nothing would be anything without her,” said Tamera Halbeisen, Marlys' daughter-in-law.

“They’re not just getting a card, they’re getting a message from us saying – ‘We care about you,’” Marlys Halbeisen said.

For the past three years, Marlys has transformed her Wheat Ridge home into a smaller version of Santa’s workshop for a cause near and dear to her heart.

“My husband was in the military,” Marlys said. “He served in the Korean War.”

In 2018, she personalized 2,700 Christmas cards for troops overseas.

“The pandemic was good,” Marlys said, laughing. “I couldn’t go anywhere, so I just worked on cards.”

Denver7 first introduced you to Marlys last year, when the company she had lined up to ship the cards simply vanished.

In the days that followed, Denver7 viewers stepped up and donated so much money to the Denver7 Gives fund, that we not only paid for the shipping last year, we were able to pay for the cards and shipping this year, as well.

She also received about 5,000 donated cards.

“Cards come every day," Marlys said. “Yesterday, I got a bag of cards.”

The plan this year was to have multiple card-writing parties. That didn’t happen.

“We were going to have everybody for the fun night – write the cards,” Marlys said. “Well, of course, the pandemic prevented that.”

And yet, somehow, this 78-year-old would find the silver lining.

It’s also been said that one can’t expect everyone to have the same dedication as one does one's self.

“Well, you know, I always thought that you find the best help at the end of your arms," Marlys said.

And so it was. This one woman show who amazed us last year did it again this year.

“Beyond proud,” Tamera said. “I mean, this has just given her even more dedication.”

“This does make such a huge difference in a GI’s life,” said James Boxrud, manager with the U.S. Postal Service in Denver. “I remember being overseas at Christmas when I was in the service. It was so special when you received a card.”

There is still a need for additional funding for postage in order to ship the cards from Washington, D.C. to troops overseas. You can donate directly here: United Soldiers and Sailors of America.