McGill leaves behind a wife and son 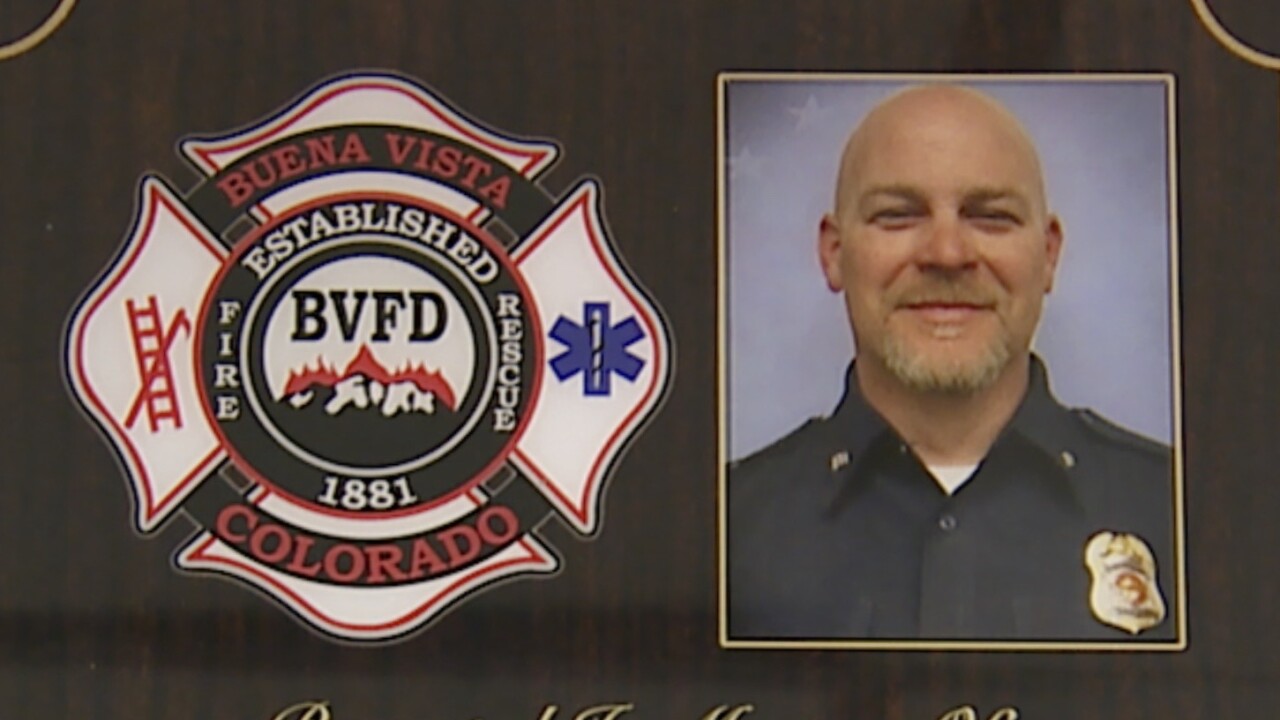 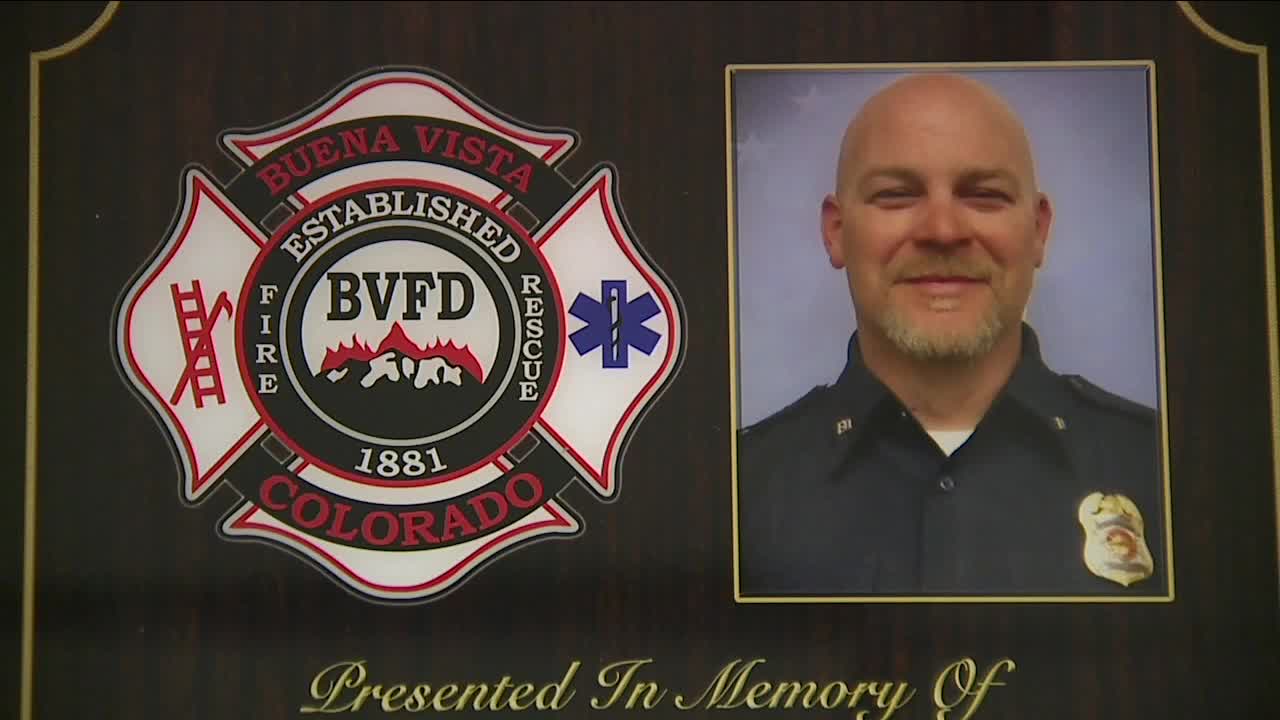 BUENA VISTA, Colo. -- A volunteer firefighter with the Buena Vista Fire Department is being remembered for his dedication to his community. David McGill passed away from heart complications, despite emerging from a more than two-month long coma.

"He started responding, you know he was opening his eyes in the room before I left but then he started answering questions for the nurses," said Jackie Krueck, his widow.

McGill, 47, leaves behind a wife and teenage son, Sam, who is entering his senior year of high school.

Denver7 profiled McGill's story as a part of a commitment to reporting the cost of healthcare. Generous viewers wanted to help the family and donated money to Denver7 Gives.

McGill was living in Buena Vista when his aorta ruptured and he was flown to a Denver area hospital. He survived an 11-hour surgery but would remain in a coma for weeks. His wife never left his side and would spend all day at the hospital until the COVID-19 forced visitors to leave.

"A couple of days after that he came out of his coma," said Krueck.

Krueck describes a rollercoaster of ups and downs as her husband recovered from surgery. She had so much hope after he emerged from the coma but his health continued to decline.

"So we moved him to hospice care and I knew that was the right choice," said Krueck. "I leaned over before I left and I whispered in his ear and told him, 'if you gotta go baby, go straight to heaven' and I said, 'we’ll catch up to you later' and he passed away less than an hour later."

“He was goofy and outgoing and helpful and thoughtful," said Krueck.

Even after his death, donations continued to come in for McGill's family and Denver7 Gives was able to present his widow with a check for $2,000.