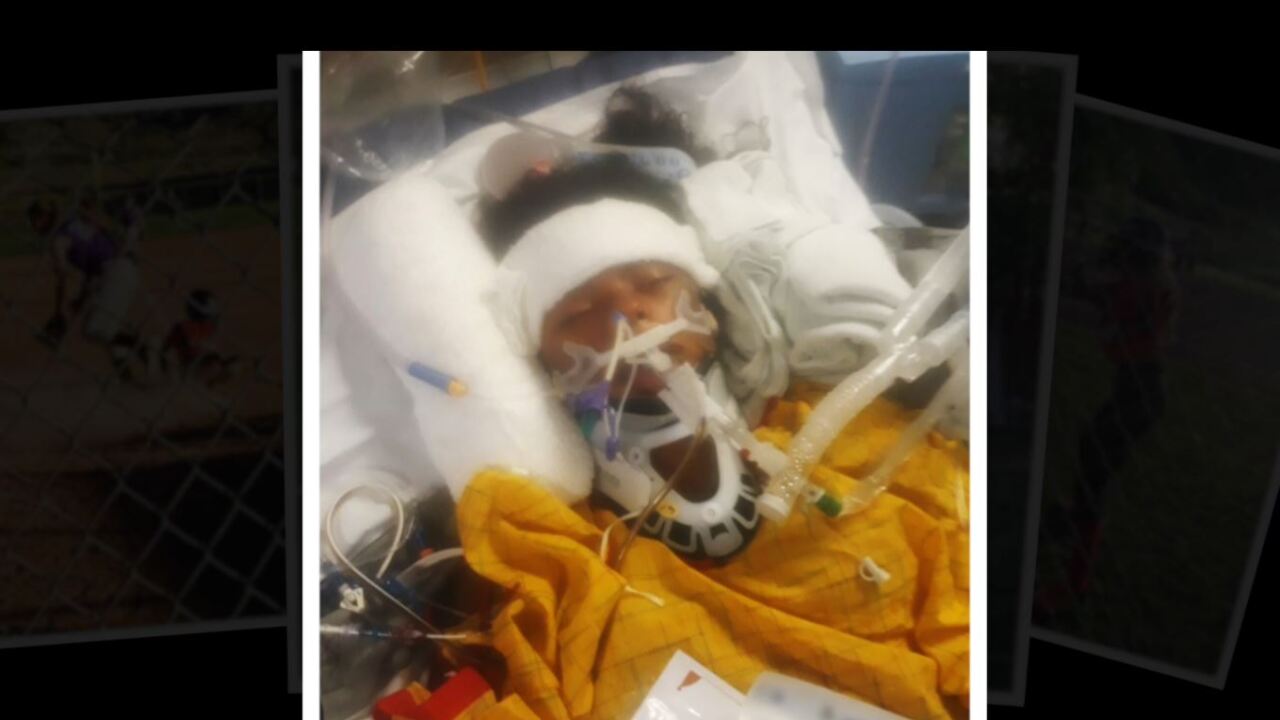 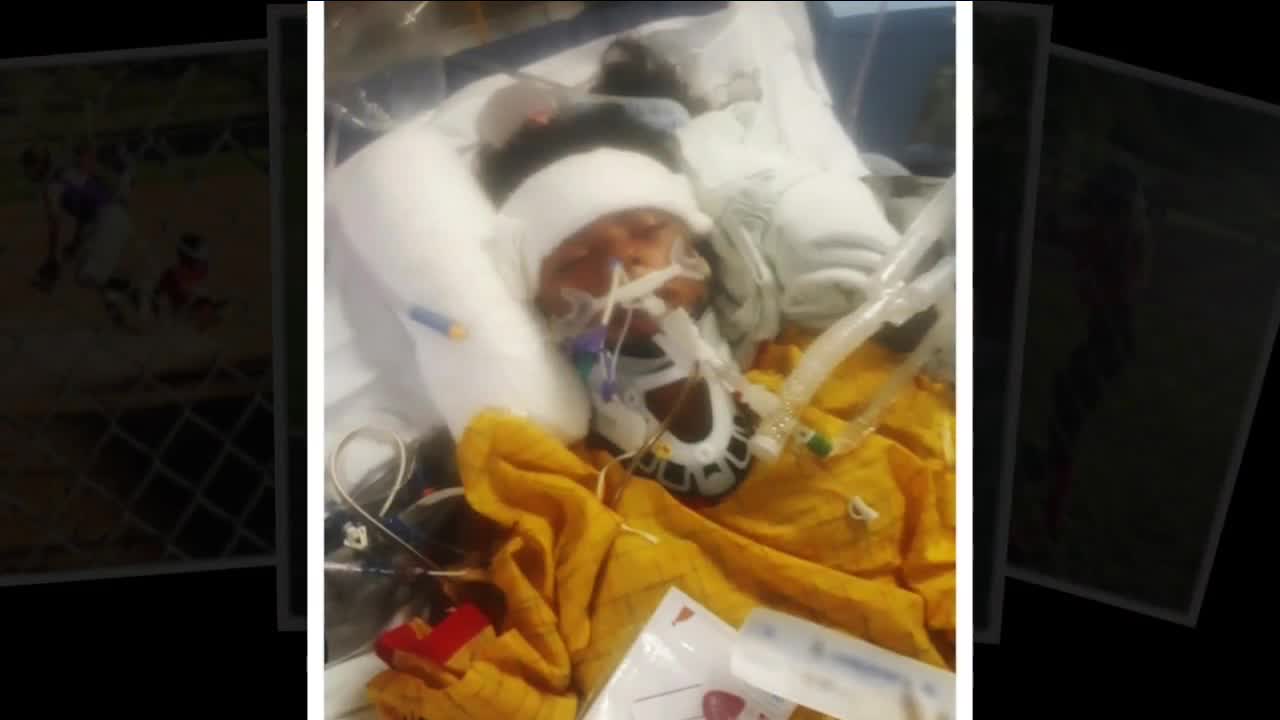 DENVER — A teen is recovering at the hospital after being stabbed and left for dead at an Aurora park. Her mother says a man attacked her daughter after she turned down his sexual advances and tried to escape.

On Sept. 10, Jadah McDaniels, 17, was attacked at Sunburst Park in Aurora. Her mother says doctors don’t know if her daughter will ever be able to walk again.

HOW TO HELP: To give to the Denver7 Gives Fund and to Jadah McDaniels, click here.

Holland described her daughter as athletic and independent with dreams of someday becoming a veterinarian.

“I felt like my world had just completely crashed, my heart shattered, my baby was laying there with tubes in her,” Holland said.

Holland says her daughter met up with a man she met on Facebook a couple of months earlier. She said the two became friends and decided to meet at Sunburst Park. McDaniels walked from her home to the park and got into the friend’s car. The two listened to music, but the mood took a turn.

“He kept reaching over to grab between her thighs,” Holland recounted her daughter’s recollection. “She said, ‘no, is no, like no. She said, ‘I got to go.’”

McDaniels told her mom the man began stabbing her as she tried to escape, but she only made it about ten feet and the man got out of the car and continued stabbing her.

A stranger found McDaniels in a pool of blood near the park.

Aurora police couldn’t release much information, but they confirmed they responded to the scene around 10:45 p.m. The initial call was for a hit-and-run. A source tells Denver7 a further investigation revealed it was a stabbing.

A spokesperson with the Aurora Police Department confirmed a suspect was arrested for the attack.

“He needs to be locked away for the rest of his life,” Holland said, adding that it’s a small price for destroying her daughter’s life.

“He almost killed my baby for sex,” Holland said.

McDaniels suffered stab wounds to the neck and back. Her mother says she’s paralyzed from the waist down, but her daughter is determined to create a movement bigger than life.

“She wants her story out there; she wants girls to know that ‘no, is no’ regardless of the circumstances,” Holland said.

Holland is sleeping at the hospital to help care for her daughter, which forced her to quit her two jobs.

“The account is getting drained and the bills are still coming and it’s overwhelming,” Holland said.

McDaniels is staying at Craig Hospital for a minimum of 90 days. The family is now facing even more hurdles as they begin to prepare for their daughter to leave the hospital. They say they need a wheelchair and a van and an apartment that can accommodate McDaniel’s disabilities.

“Help financially and help just with prayers; pray for my baby, pray for justice,” Holland said.