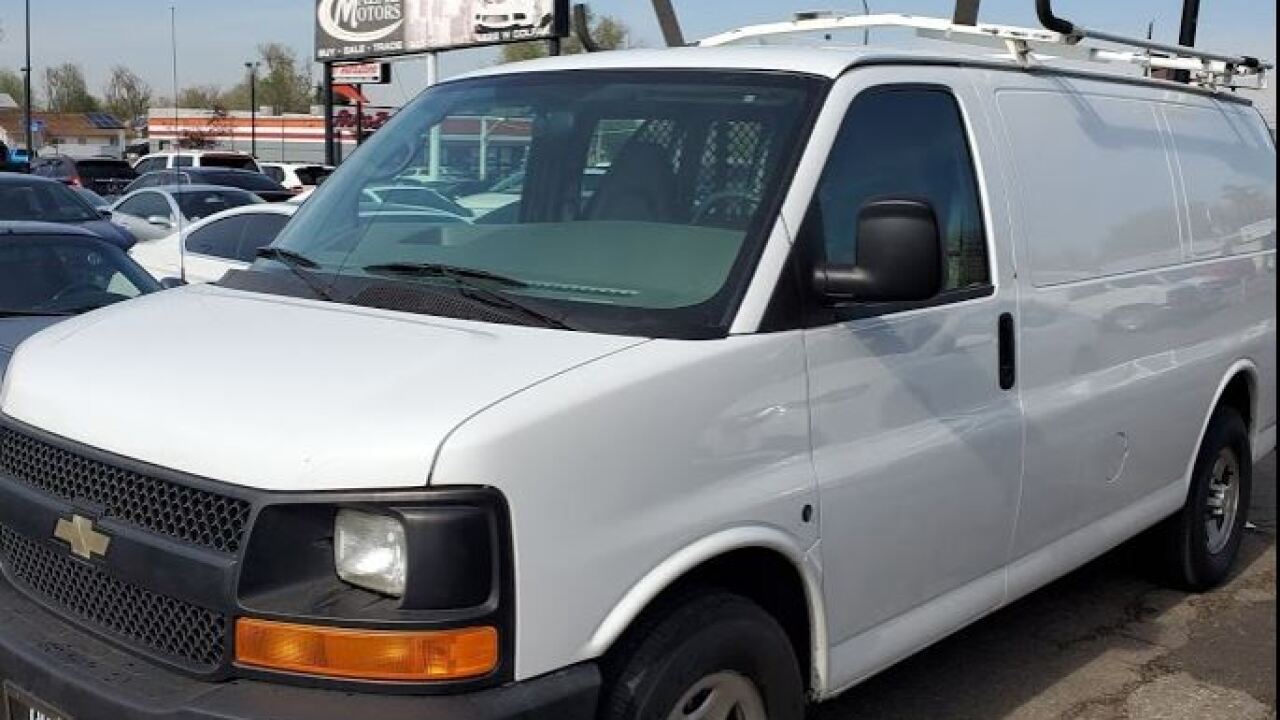 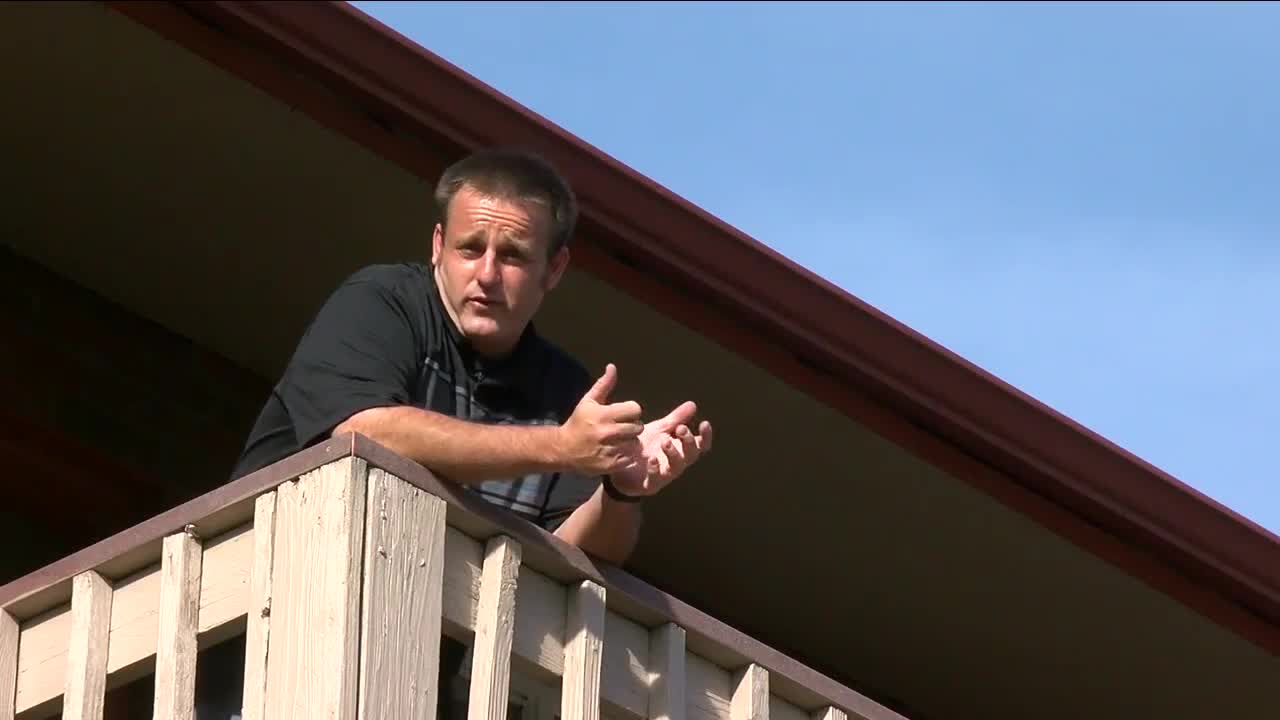 LAKEWOOD, Colo. — A Lakewood man woke up on Friday with plans to ring in his 33rd birthday with friends, but instead, he ended up in tears when he says he discovered someone stole his work van.

Clifford Motteler reported the theft to the Lakewood Police Department early Friday morning. A spokesperson with the police department said they don't have a suspect. Motteler says the closest surveillance camera belongs to RTD and he's tried to reach out to no avail.

HOW TO HELP: To give to the Denver7 Gives Fund and to Clifford Motteler, click here.

Motteler lives at Estes Village Apartments in Lakewood. He believes the van was stolen between midnight and 5:30 a.m. on Friday. The cargo van is a 2007 Chevy Express.

"It's got to be the worst day of my life; I mean, I work hard and just for someone to come while I'm sleeping and steal everything that I've worked for," Motteler said.

Just over two years ago, Motteler launched his flooring business, Surfs Flooring. He says he poured his heart and soul into the business.

"Everything, all my blood, sweat and tears," Motteler said.

Motteler does it all, as a business owner and one of the only employees, he gives customers estimates and works late into the night to finish jobs.

The pandemic slowed business down and in May, when it picked back up, Motteler took a gamble and invested his earnings in a work van after his old one died.

He says he paid cash for the van and only had liability insurance, which he says won't cover the van theft, or the tools inside used to keep his business afloat.

"My livelihood, my life was just gone," Motteler said.

He estimates the loss to be between $25-35,000, a loss that he says weighed heavy on his heart Friday morning.

Motteler is now turning to the community, hoping they can make his birthday wish come true byhelping him track down his stolen van. In the meantime, he says he will keep fighting to keep his business going.

"See if there are any machines around town that I can rent," he said.