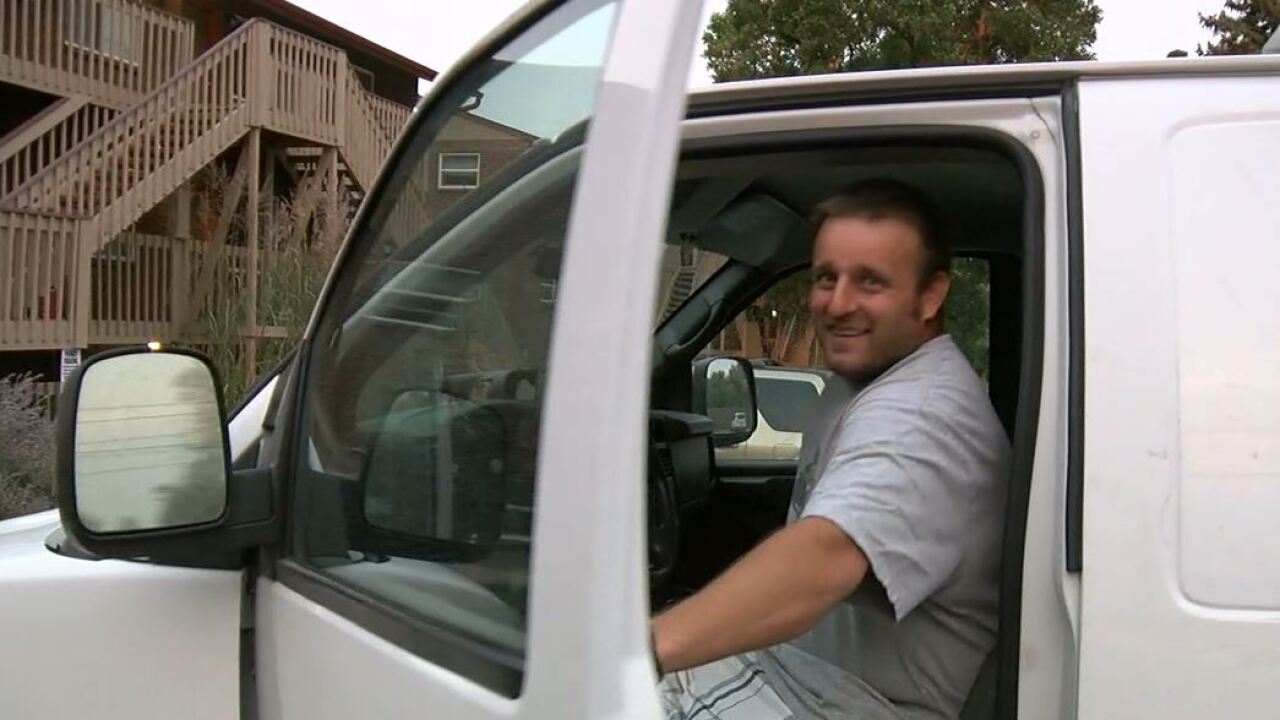 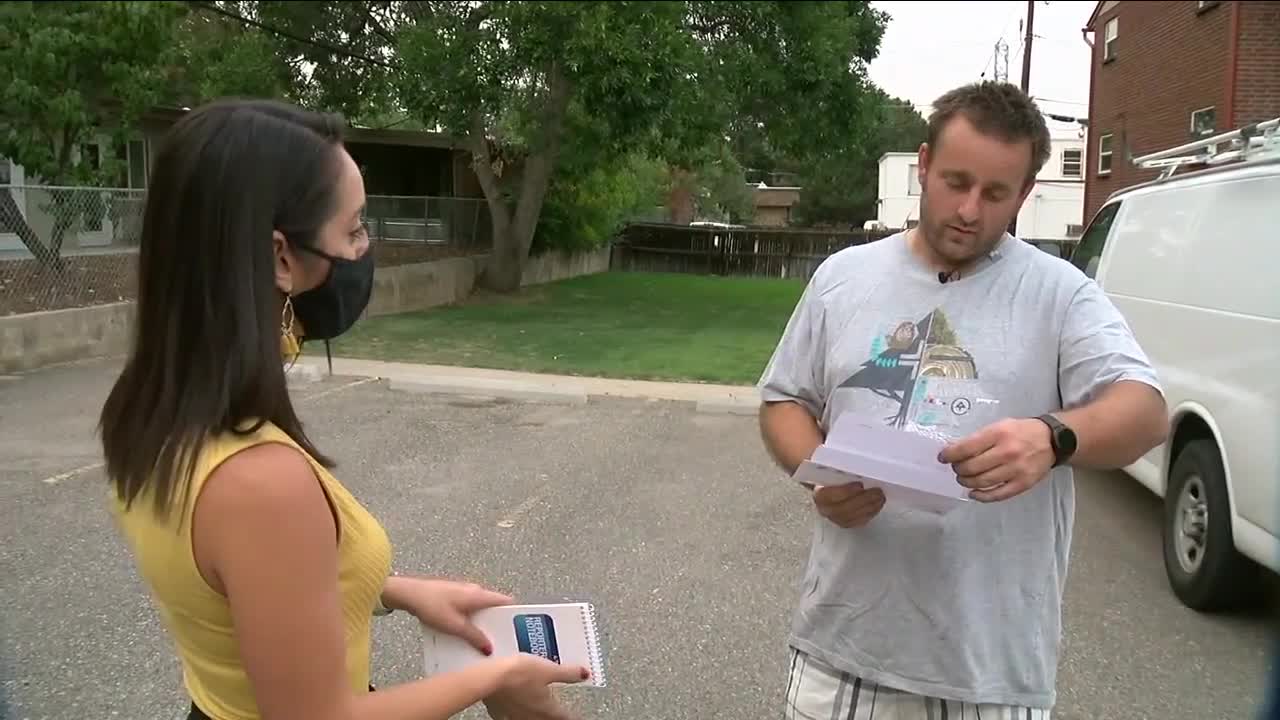 LAKEWOOD, Colo. -- A birthday wish came true for a Lakewood man when he recovered his stolen work van and the community pitched in to help buy vital tools stolen from him that he needs to run his flooring company.

On Friday, Sept. 25, Cliff Motteler woke up on his 33rd birthday and discovered someone stole his work truck. He shared his story with Denver7 and said his birthday wish was to recover his stolen property.

Four days later, Motteler says he got a call from an officer with the Lakewood Police Department that said they found his truck at O’Kane Park, less than three miles from his home at Estes Village Apartments.

Motteler says he needs to make minor repairs, but overall, the van is in good condition and running. ˜one of his work tools inside were left behind.

“All hand tools were gone,” he said.

Motteler runs a flooring company and was forced to borrow and rent tools to complete jobs after the theft.

Denver7 viewers were touched by Motteler’s story and donated to his Denver7 Gives fund, which presented him with a $2,000 gift certificate to replace the stolen tools. PDI Rentals, Repairs & Sales, a flooring company in Atlanta, also donated $1,500 in accessories.

“Amazement that the community can step up, find the van and then help donate to keep me going when they don’t even know me, it’s amazing,” Motteler said.

He says police haven’t made an arrest at this time, but he hopes if someone saw something, they’ll report it, so another person doesn’t fall victim, as he did.

“Maybe there won’t be another hardworking man out there that will have to wake up one day and lose all his equipment,” Motteler said.

He now plans to pay all the support he received forward.

“I couldn’t be more excited and I can’t thank the community enough,” he said.