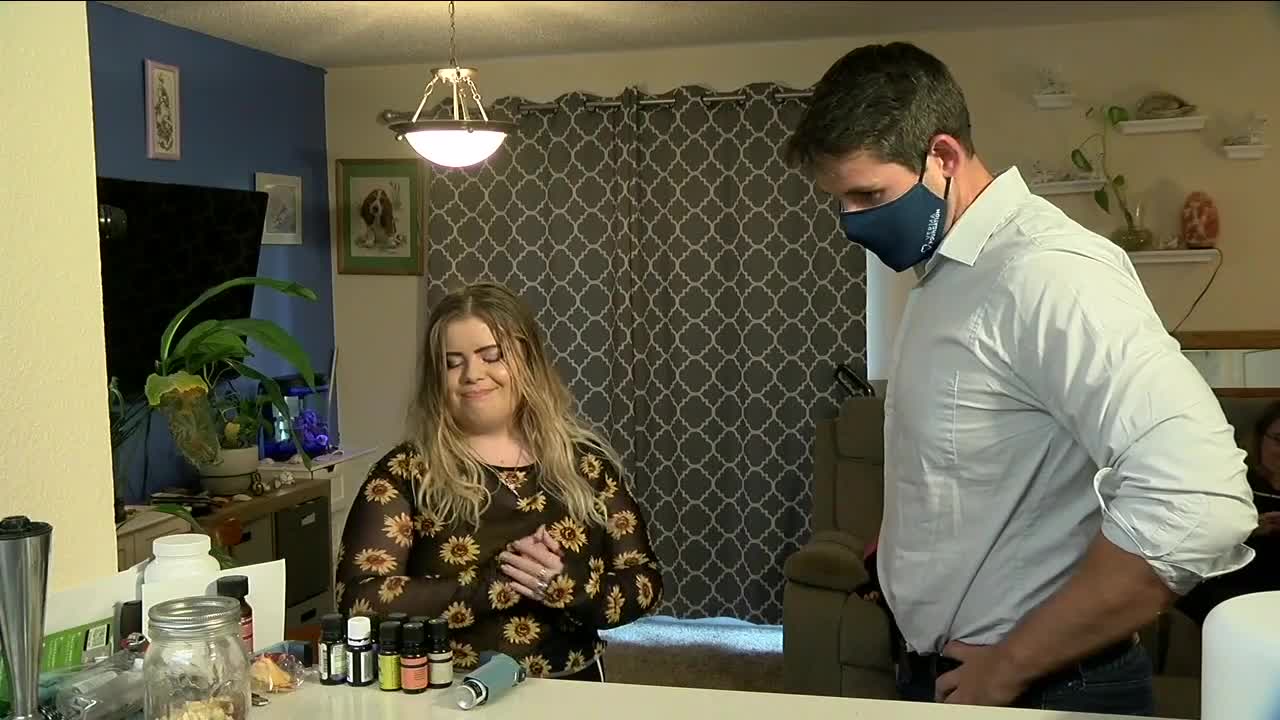 Kalie Ray, an award-winning photographer, lives with fears a 21-year-old should not have — losing her sense of smell and eyesight due to a brain tumor. On top of that, she's concerned about paying her bills after putting down thousands of dollars for the surgery. 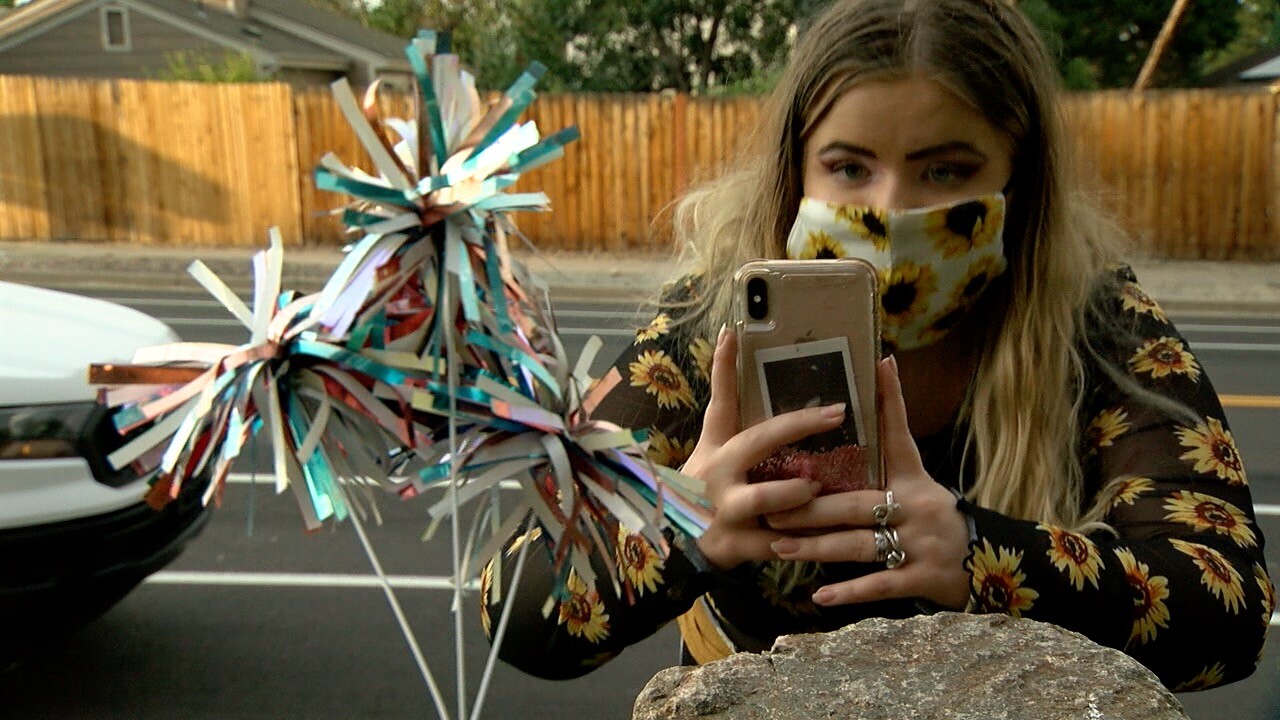 AURORA, Colo. — Kalie Ray lives with fears a 21-year-old should not have — losing her sense of smell and eyesight due to a brain tumor.

For nearly two years, Kalie has lived with a benign brain tumor located near her eye. The tumor sat dormant until recently when she it started to grow.

"I found out about a week ago that I need surgery to get it removed because I’m going to go blind if I don’t get (surgery)," Kalie said.

It was an earth-shattering thought for someone with a talented eye. Kalie is an award-winning photographer.

"Photography is my passion. It’s something I’ve been doing since probably I was 8 years old," she said.

Her surgery is scheduled for Sept. 1. Kalie was told she will need about three months to recover and will not be able to work in that time. She can go back to her job as a cabin cleaner for United Airlines once she heals but won't get paid while she's out.

"That broke my heart because I don’t know what I’m going to do," Kalie said.

She has insurance but may have to pay a co-pay as high as $3,000. With no money coming in during her recovery, Kalie said she is expecting to struggle to pay all her bills. She said she even considered canceling the surgery because of the financial issues.

Her father, Scott Ray, said he told her she needed to get the surgery — not doing so wasn't an option.

"Nobody wants to see their child hurting or in pain like that," he said. "I just want the best for her."

"It scares me because I don’t really want brain surgery, but I know it’s going to help me," Kalie said.

Denver7 features the stories of people who need help and now you can help them with a cash donation through Denver7 Gives. One hundred percent of contributions to the fund will be used to help people in our local community. If you'd like to help Kalie Ray, click here and chose the option "Help Kalie with Surgery" from the drop down menu.