Donations, services pour in for family with 8 special needs children 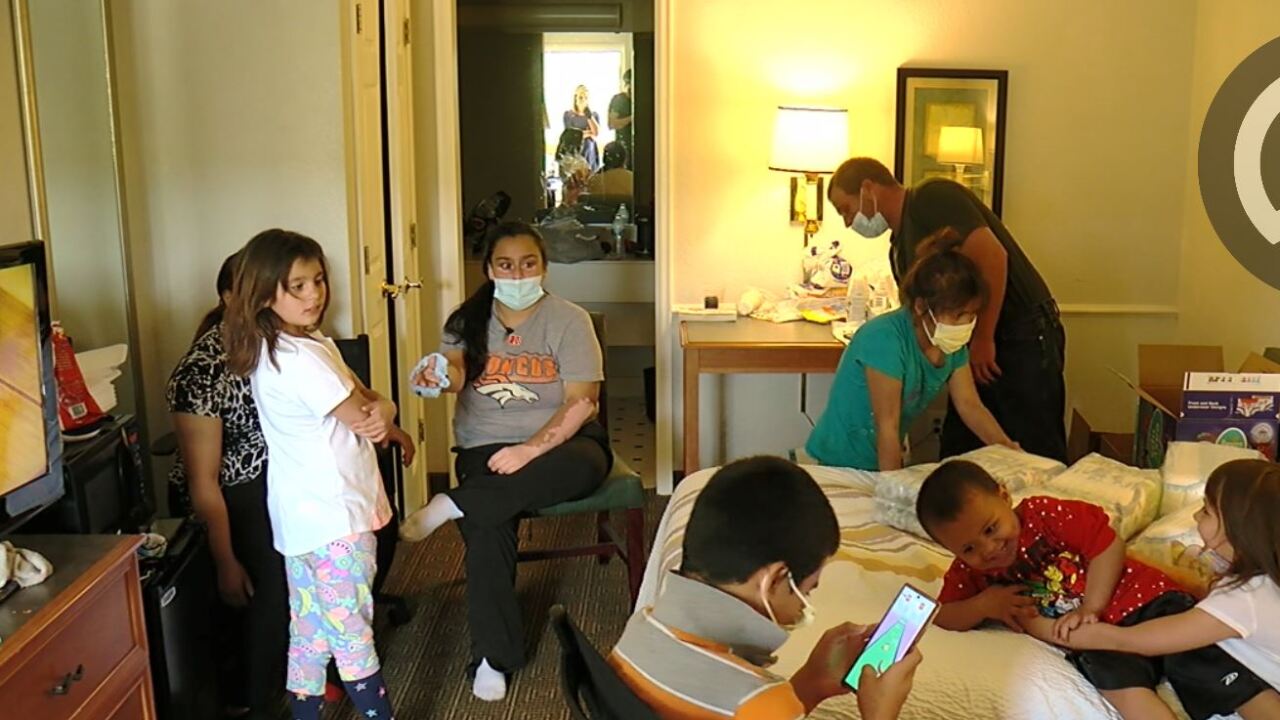 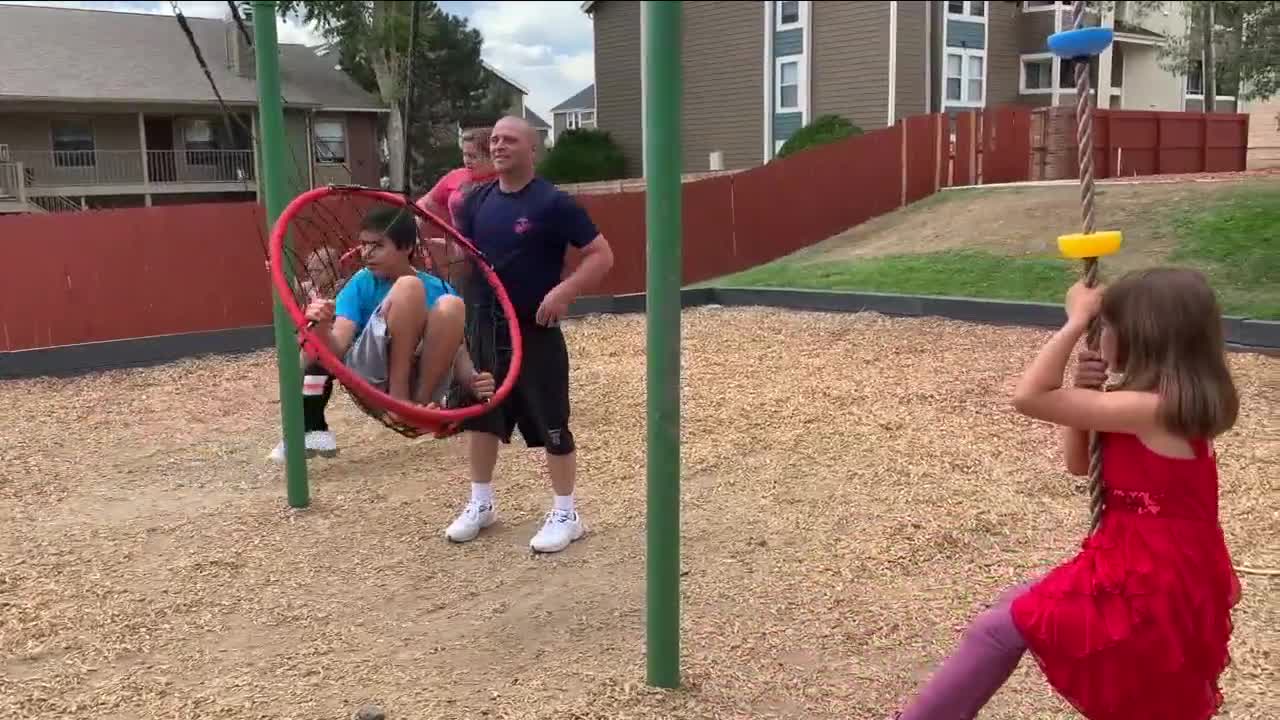 ADAMS COUNTY, Colo. -- The expression is: Everyone needs a house to live in, but a family is what makes a home.

A lesson the Gines family lives, every single day.

The family has developmentally disabled children, including one daughter, Selena, who is on dialysis after two kidney transplants.

Most of the family moved into a motel, with three of the younger girls staying with a relative, and homelessness was a very real fear.

"I don't think any mother should be separated from their kids," said Bernadette Gines, the mother of the children.

That is when Denver7 Gives viewers started the heavy lifting, with several companies donating dumpsters. Valley View Christian Church cleaned out the garage and repaired the fence. Denver7 Gives paid utility and dumpster bills with donations from generous viewers.

Strangers volunteered time and money, including Laurice Frihau, who saw the Denver7 story and volunteered to coordinate resources and supplies after meeting the family.

"They love their kids. They are devoted to them. The only thing they don't have is the resources to take care of the house," said Frihau. "They're just a very committed family, and I've just fallen in love with them."

But even with that help, Dawn Stuart, an educational advocate who has worked with the family for several years, said they needed a Hail Mary.

"We found out the house needed some more work than what we thought," said Dawn, who said mold, a sewage leak and decades of deferred maintenance made the home too dangerous for most volunteers to enter.

So Denver7 Gives reached out to Rocky Mountain Biohazard, and the company offered to remediate the home at no cost.

"We can do whatever it takes to complete that task," said Kiersten Drake with Rocky Mountain Biohazard. "The sooner we start it, the sooner the family can get into their home and make it a home again."

And the volunteers didn't stop there. After the home is remediated, the Colorado Building Construction & Trades Council plans to bring everything up to code.

"There's going to be a lot of work, but we're in for it, and we have a lot of people ready to jump on board," Jason Wardrip with the Colorado Building Construction & Trades Council. "Three months is going to be a lift but I think we can do it."

Until the house is finished, though, the Gines family needed a place to call home.

Thanks to generous donations, Denver7 Gives and the couple's church paid three months of rent at a nearby apartment.

"We stayed in some rough motels," said Bernadette Gines. "Now, they can have the toys out, they can play and make friends. They have freedom. God bless you guys. Thank you!"

Meanwhile, Selena, the daughter who is on dialysis, had an infection while at the motel, and has been at Children's hospital for two weeks. She is scheduled to return to her family in the new apartment this week.