Fees to get trailer back totaled more than $300 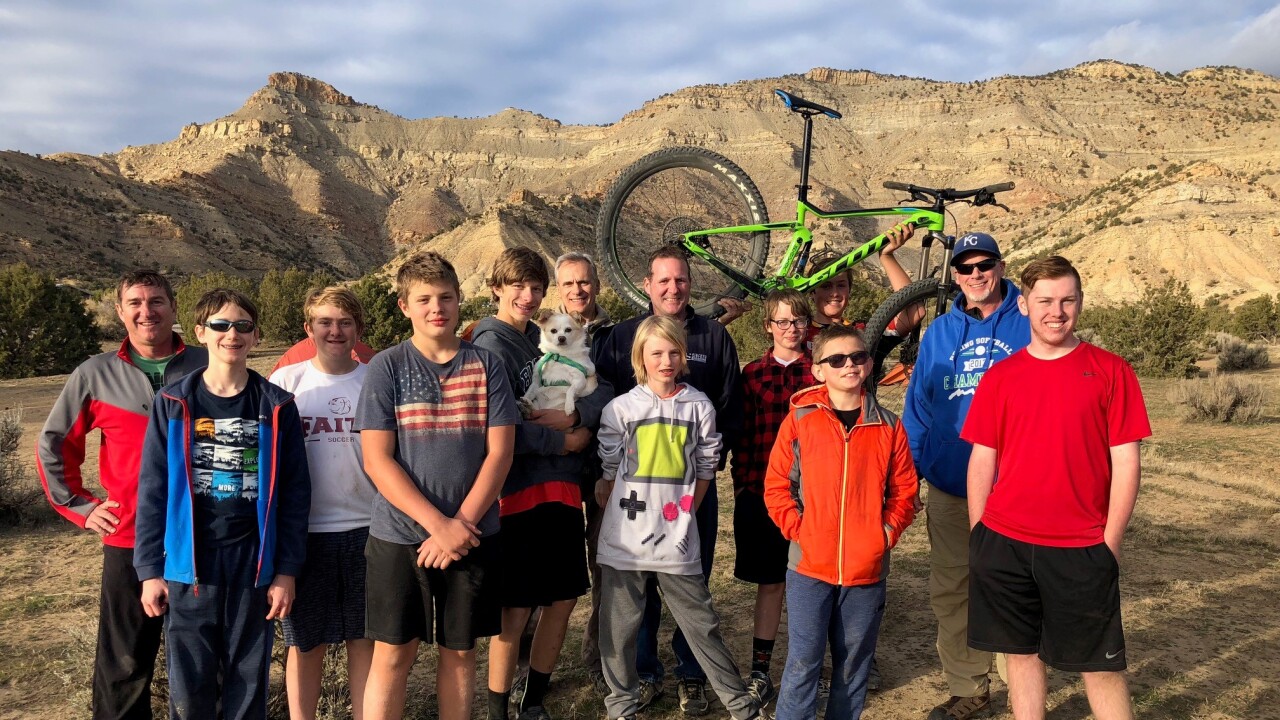 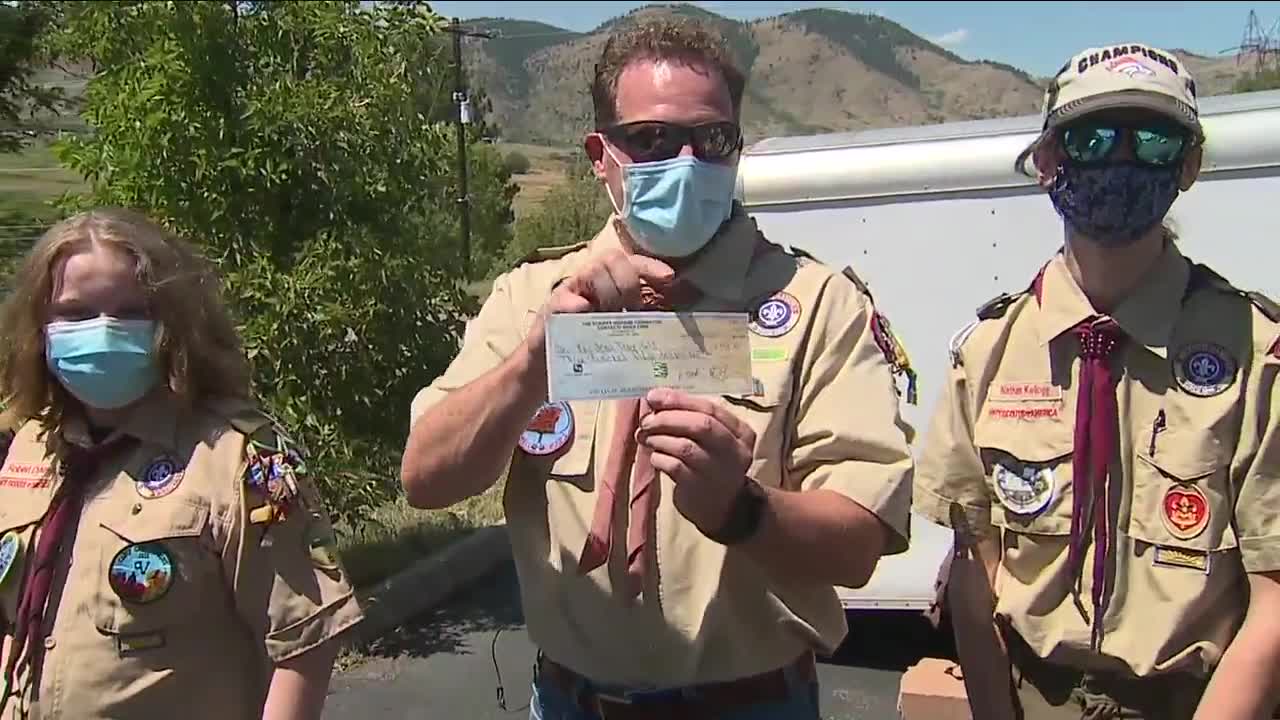 GOLDEN, Colo. -- When a Boy Scout trailer was stolen from a church parking lot, the crime went unnoticed for weeks. Troop 613 Leader, Phil Kellogg, believes someone took it in March during stay-at-home orders and he didn't realize it was gone until the troop's treasurer asked why it wasn't in the lot.

“Even if they didn’t know it was a Boy Scout trailer, it was at a church, so," said Robert Dykes, a Boy Scout with Troop 613.

Kellogg reported the trailer stolen to the Golden Police Department and figured it was probably gone forever. Fast forward to July 6 when he received a phone call from police saying the trailer had been recovered in Brighton. Kellogg was relieved until he was slapped with an unexpected bill.

"We had to pay a fair amount of money to get it back, despite being a nonprofit and a Boy Scout troop. There wasn’t much leniency in the way people get their property back after it’s been stolen," said Kellogg.

Police attempted to contact the troop when the trailer was found but after failing to get in touch with anyone the trailer was brought to a tow yard in Ft. Lupton. It sat there for several days until Kellogg was notified and by the time he went to pick it up, the bill for the tow yard was more than $300.

"So essentially these boys were paying $305 with their popcorn money that they earned to get their trailer back," said Kellogg.

The Boy Scouts work hard for that money and do some incredible projects to give back to the community. Through Denver7 Gives and generous viewers who donated, we were able to present the Boy Scouts with a check to cover that fee.

"I’m really thankful they did that, it’s really nice to see people doing that," said Drake Gerard, a Boy Scout with Troop 613.