Denver7 Gives raises $5,000 for local radio host whose home was destroyed in fire 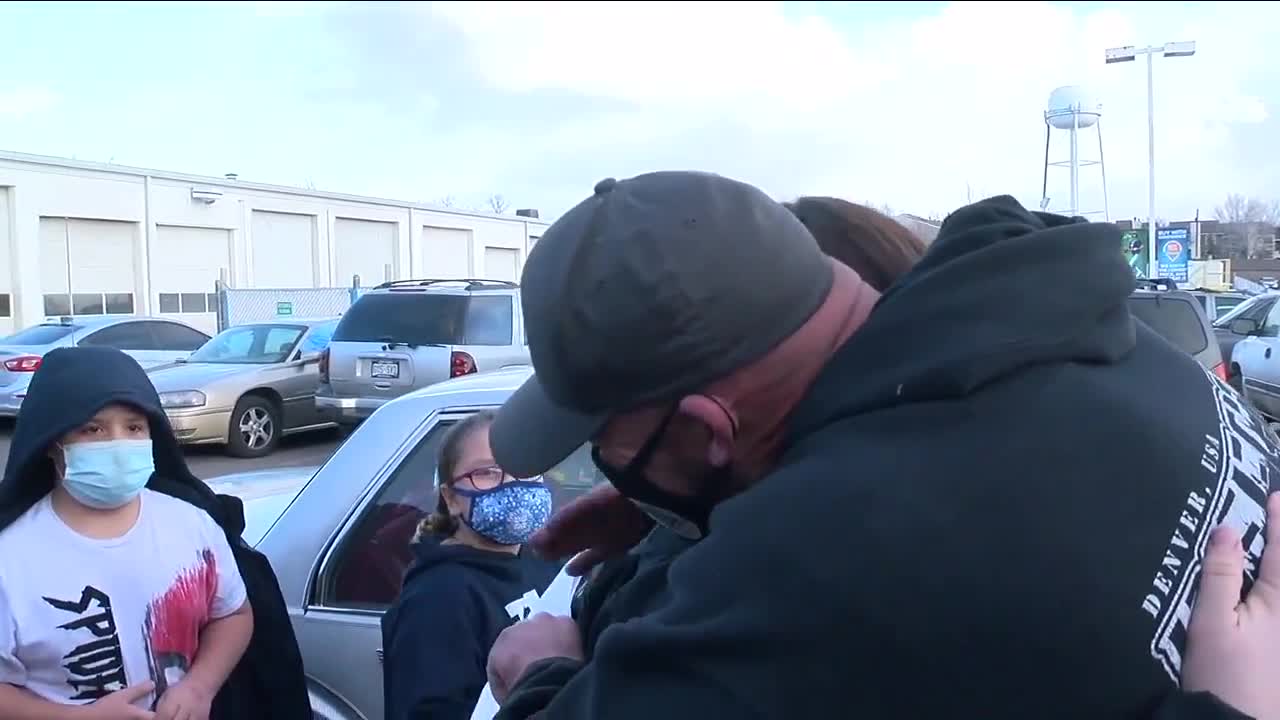 At a dealership in Englewood, dozens were given a Christmas gift they will never forget. 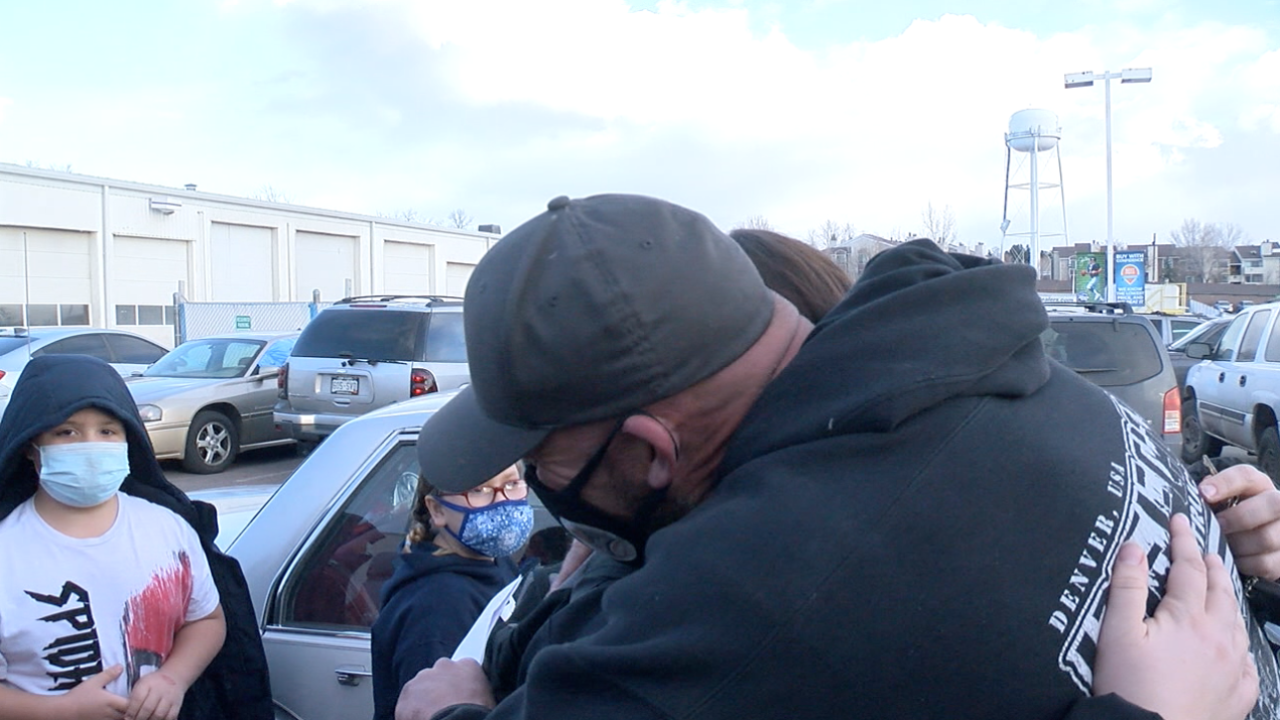 ENGLEWOOD, Colo. — At a dealership in Englewood, dozens were given a Christmas gift they will never forget.

"I never expected anything like this, never. Especially since I’m a single mom taking care of not only my daughter, but my two nephews as well." Chenae Woodall said.

Woodall's family is the first to receive a free car, but not the last. It's all thanks to Steve Meade, a radio host for KPBI. Meade goes by the name Willie B on air.

"This year we are able to giveaway 33, 34 cars," Meade said. "I don’t know if there’s a lot you can give someone and change the world so drastically in a day."

In early November, it was Meade's world that drastically changed when a fire destroyed his home.

Meade, his wife and their two young children will spend this Christmas in an Airbnb while their Parker home is being fixed.

"I can’t wait to make it home again," Meade said.

Until then, Meade remains focused on giving his kids the best Christmas he can, despite the setbacks, while still continuing his charitable work.

With the help of Denver7 viewers, he's able to do both. The Denver7 Gives fund received $5,000 in donations for Meade and his family.

Being the selfless person he is, Meade put $3,000 towards batteries for the cars he is giving away this holiday season—money that would have come out of his own pocket.

"You guys graciously took that up for me, and I can’t thank you enough. Every one of these vehicles that were given away has a new battery, courtesy of you guys. I’m sure that means something to them too," Meade said.

The rest of the donations will help Meade replace many of the items the fire took from his family.

"Man that’s humbling," Mead said. "It makes you feel like things you are doing in life are in the right direction, at least.