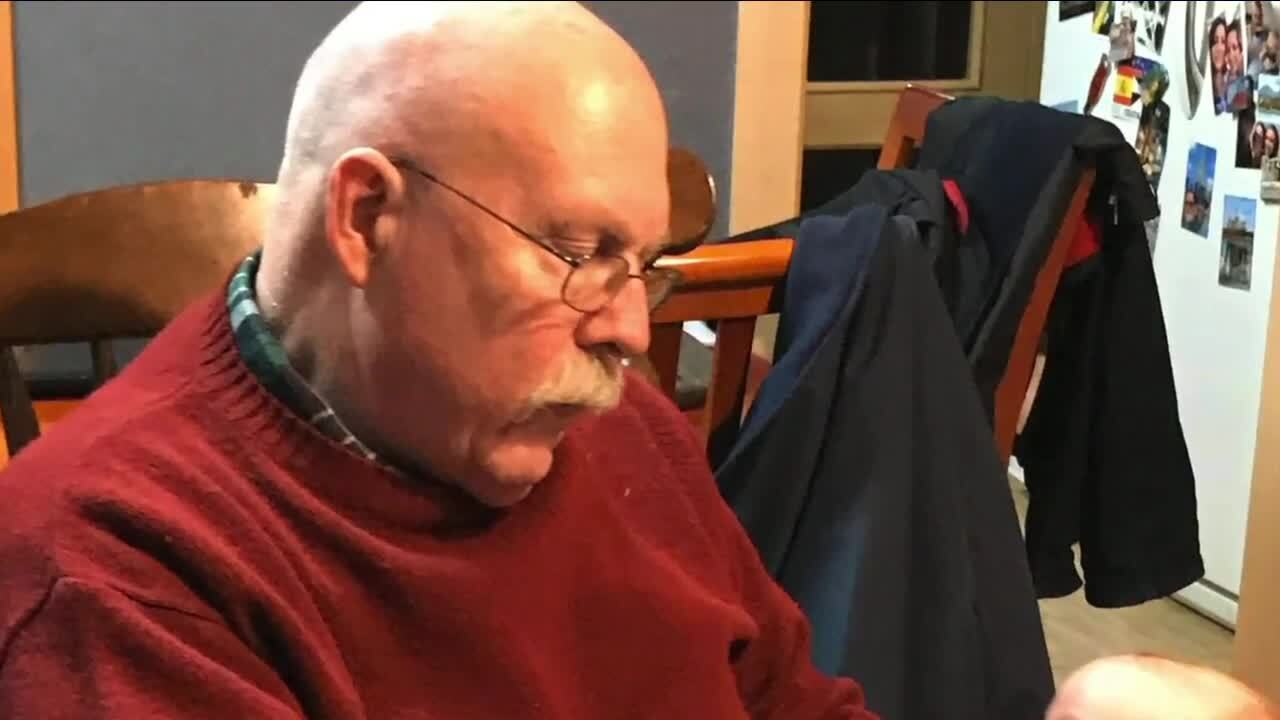 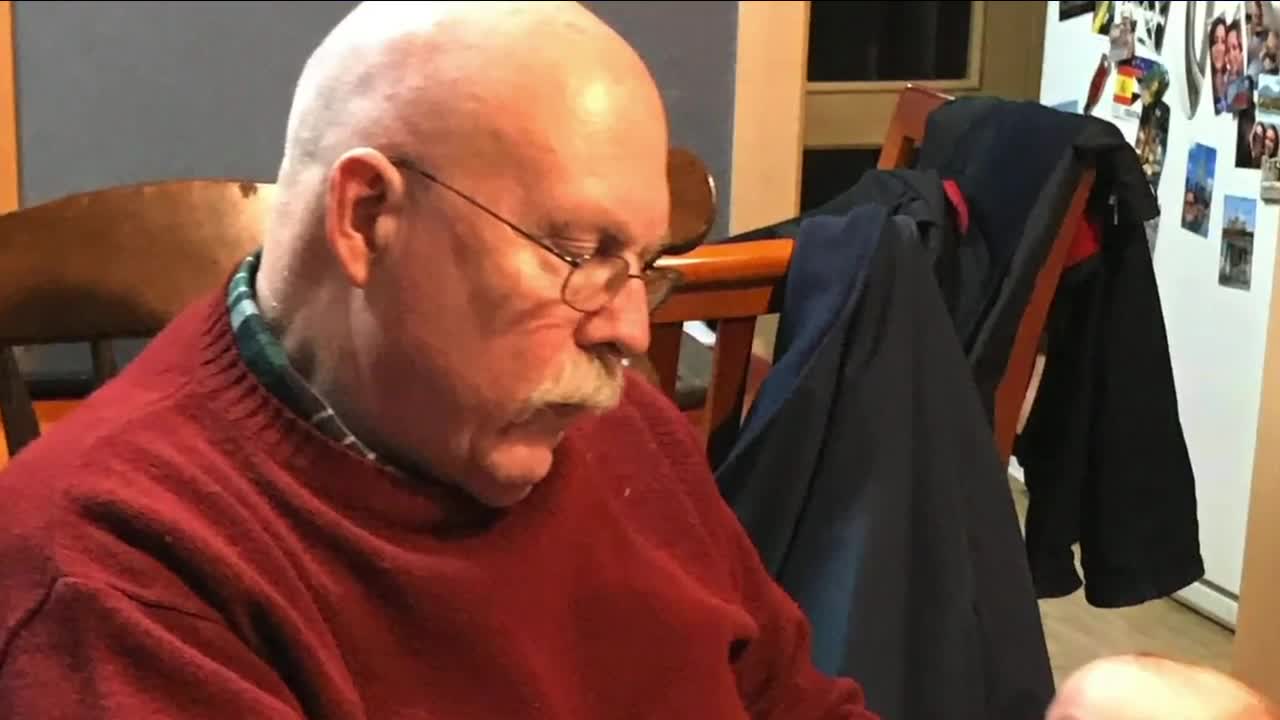 Within a month of arriving in New York, Cary succumbed to the virus himself. A large procession of emergency vehicles paid tribute when Cary's body was returned to Colorado and quietly laid to rest.

In October, his friends and co-workers launched a GoFundMe campaign to replace the temporary marker on his grave, and they reached out to Denver7 Gives.

Thousands more came into the GoFundMe, and Denver7 Gives viewers donated $650. Three E.R. doctors volunteered to make up the difference.

On Tuesday, friends met to order the marker fit for a hero.

"Paul was a great person. He sacrificed his entire life from beginning to end for EMS and fire in this community, so he deserves to be paid tribute appropriately," said Alexander James, a co-worker with Ambulanz. "He was a front line hero."