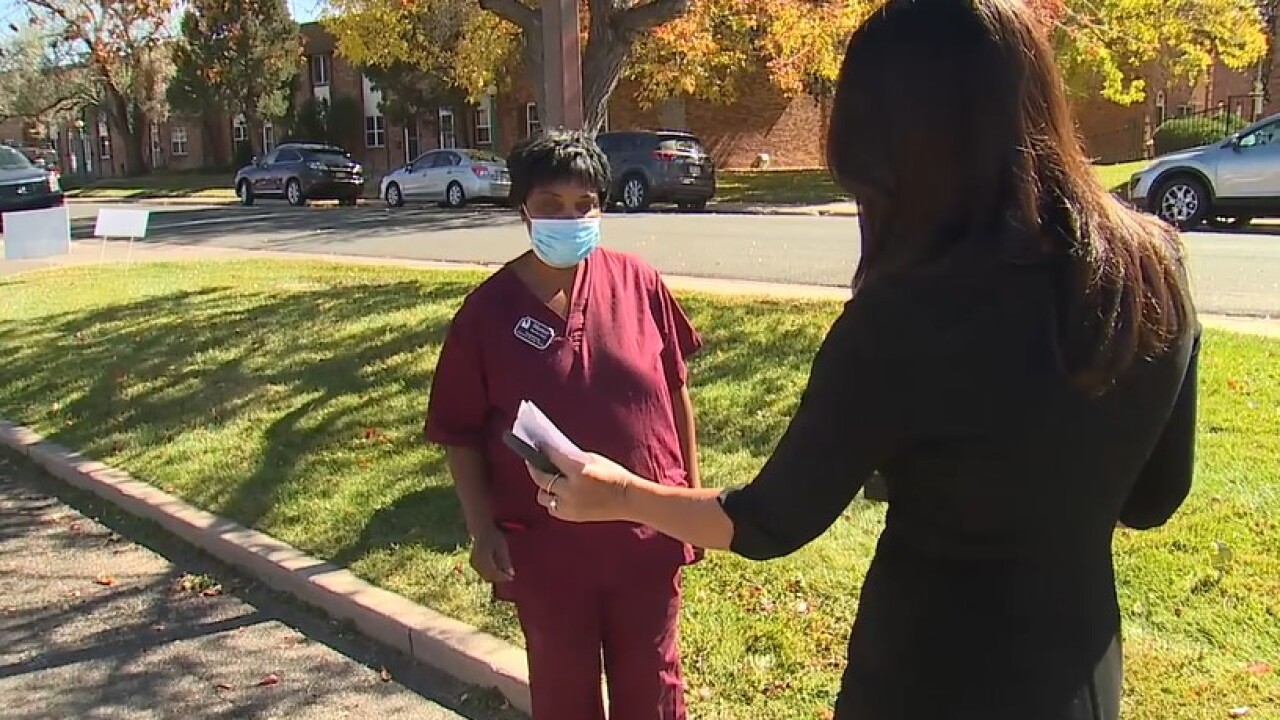 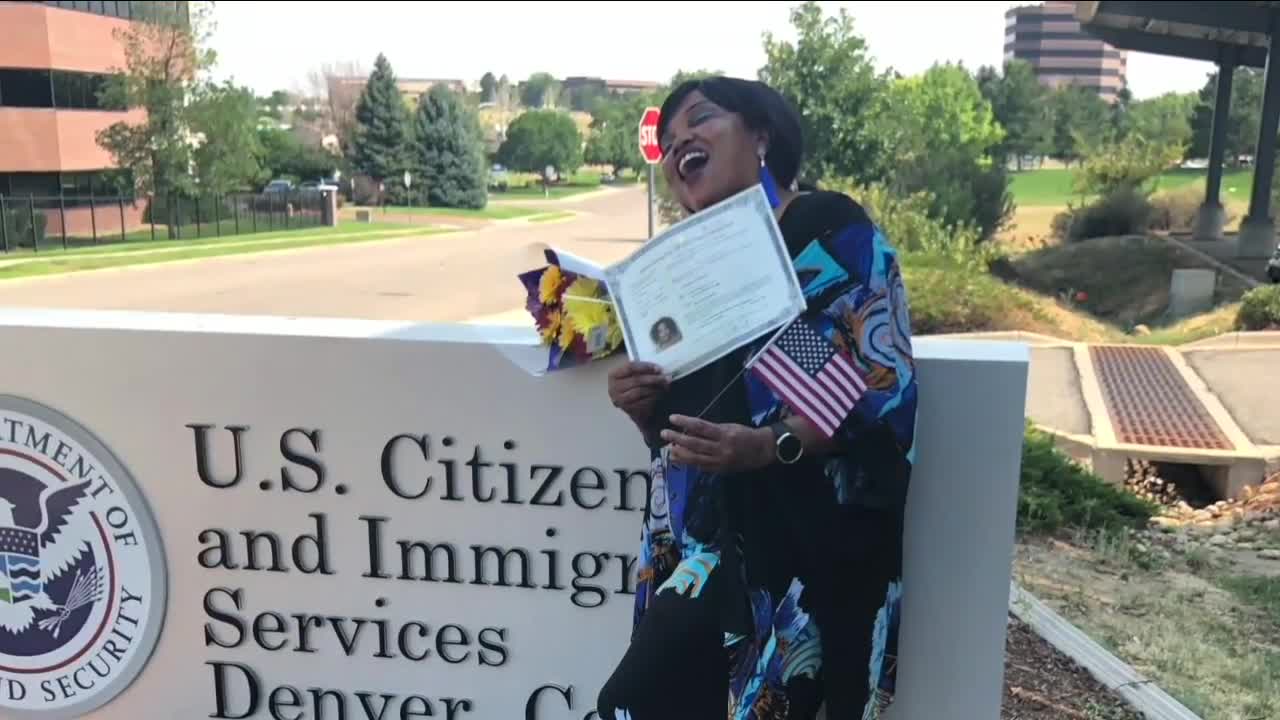 DENVER — Viewers raised $555 through Denver7 Gives to help a Colorado woman replace her citizenship certificate so she can travel to Liberia to visit family.

Mentee Clark was so proud to become a U.S. citizen, she laminated her citizenship certificate to hang on her wall.

When Clark, who is a housekeeper at Hallmark Nursing Center in Denver, applied for a passport, her application was denied because the document was invalid once it was laminated. Clark had no idea she couldn't laminate it.

It costs $555 to replace the document.

“I felt bad because it took me 8 years to have that,” Clark said.

Our viewers quickly stepped in to help by donating to Denver7 Gives. We presented Clark a check so she can replace the document.

“I am so happy for the help, I appreciate it! God bless," Clark said after receiving the money. "I am so excited for this moment."

Clark wants to take her husband to Liberia to visit family. They fled a civil war there.

She says in May, he was attacked and robbed walking home from work.

“The people hit his head ... three times. He was in a coma for one week. The doctor said his brain is affected,” Clark said.

Clark says she now wants to learn to drive to keep her family safe.

She plans to travel as soon as she gets a passport and restrictions are lifted.