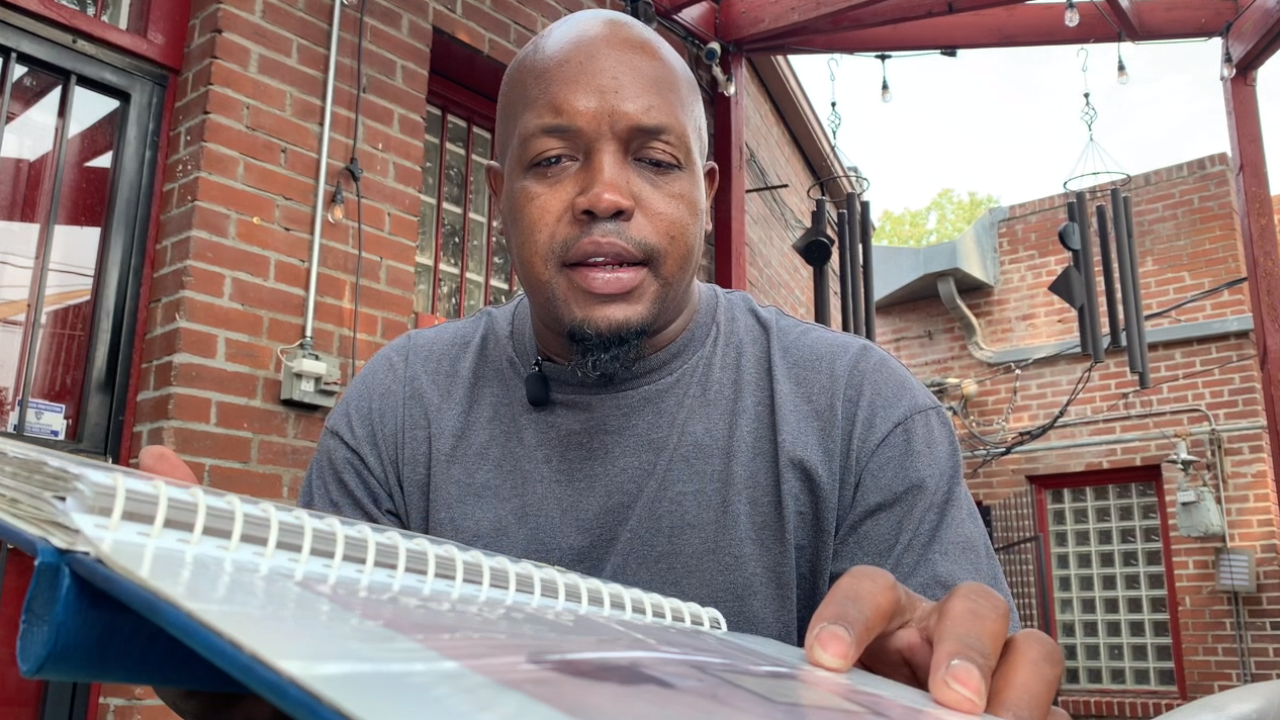 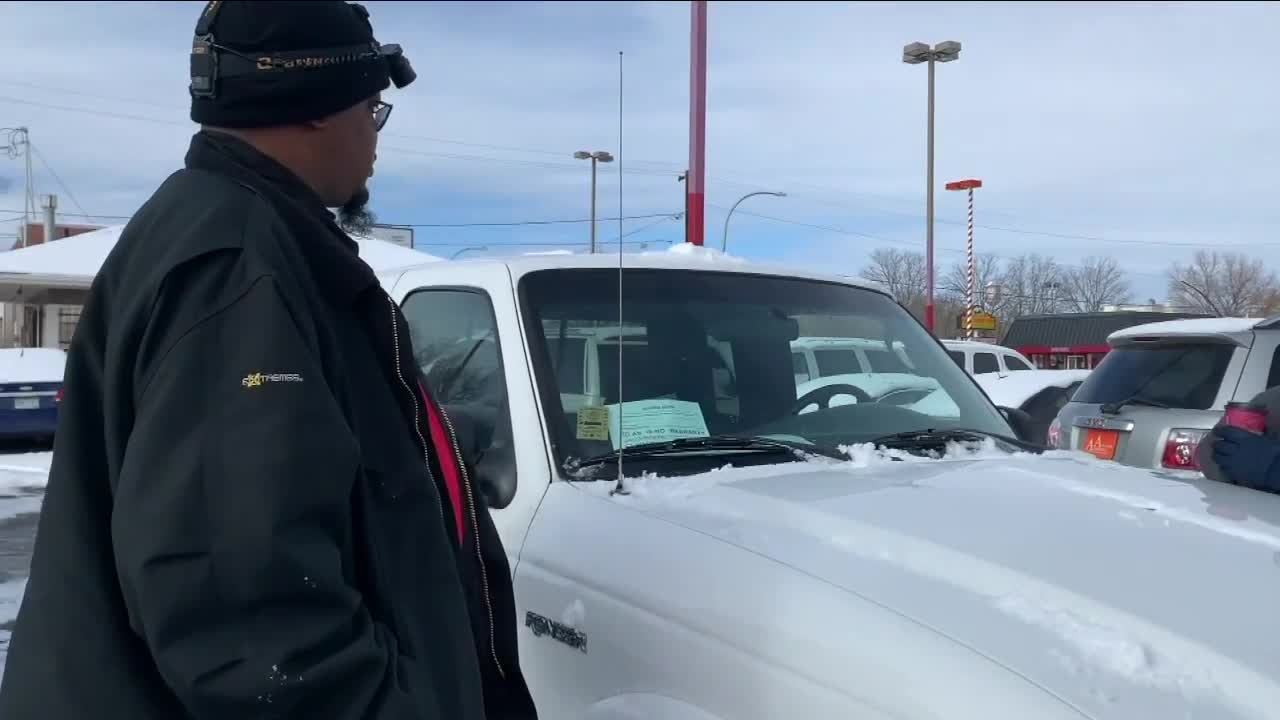 DENVER — When Akio Clark called Denver7 Gives to say he could really use a used truck he had found in Lakewood, we used the generous donations Denver7 Gives viewers sent to his fund to help.

Fifteen years ago, Clark lost his left eye while rushing to save his neighbor, and this year he was the one who needed help.

His story struck a chord with Denver7 Gives viewers back in August, and they donated generously to help him get his life back.

With a discount from Denver Optic Company, Denver7 Gives bought Clark a new prosthetic eye. We also took Clark shopping for a new pair of glasses with specialized lenses after his were damaged.

His job is his roadside assistance company, but in 2020, his car was broken into, and his tools were stolen.

With a discount from Car Toys and donations from Denver7 Gives viewers, Denver7 bought Clark a car alarm and a $1,000 gift card to Home Depot to replace his generator and tools.

Also, his GoFundMe account doubled after the story aired, helping him pay bills and grow his business.

Meanwhile, Clark found a used Ford Ranger pickup truck for his roadside assistance business that Denver7 Gives viewer donations paid for in full, and Denver7 Gives also bought him an alarm for that truck.

"I was struggling and this is really going to boost my business," said Clark, who hopes to eventually by a tow truck to rescue stranded travelers. "I just want to say God bless everyone who had a heart for me. And I’m going to pay it forward."