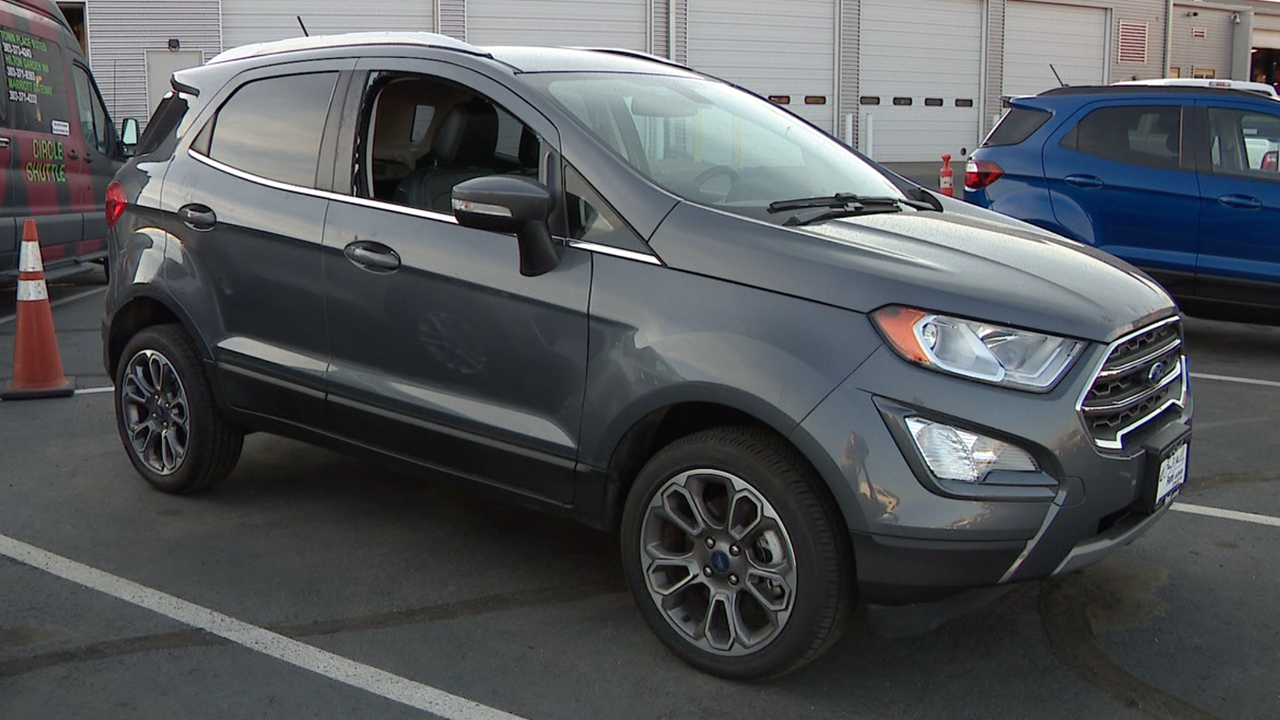 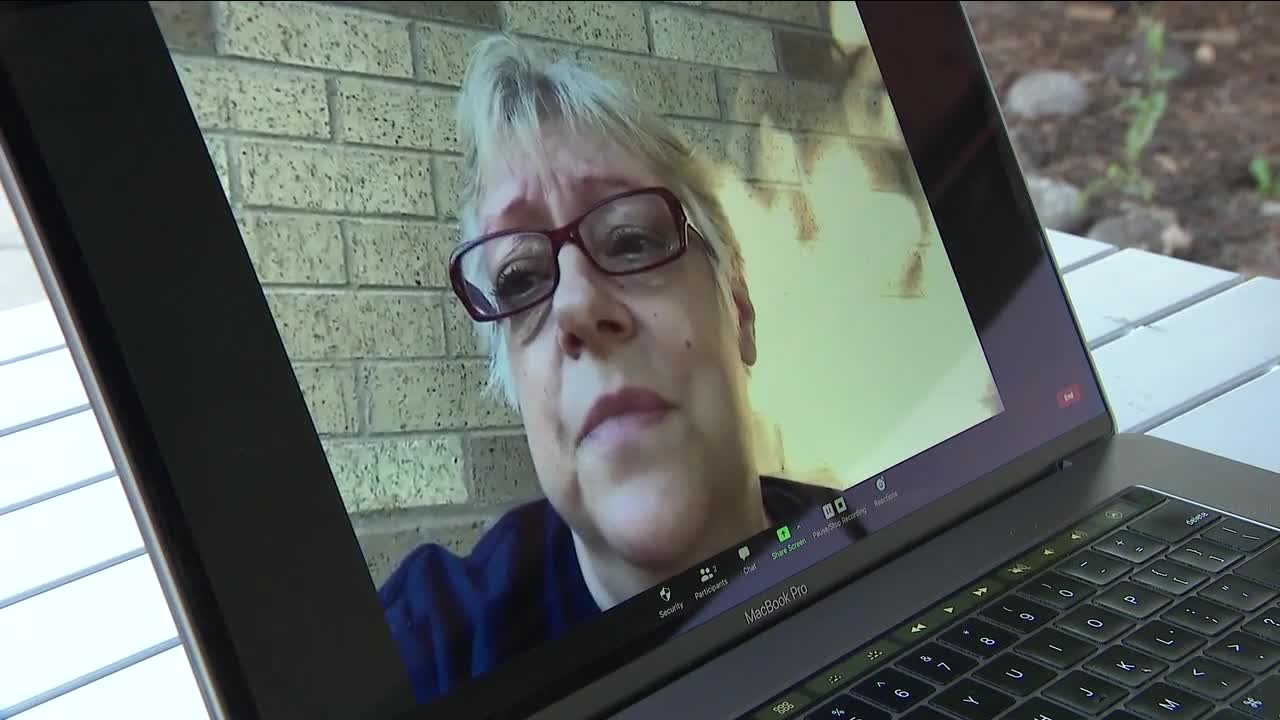 ARAPAHOE COUNTY, Colo. — A driver forced to leave her SUV on the side of the highway to help save her life is now asking the public to help her catch the crook that broke into her SUV while she was at the hospital.

Last Monday, Joanie Spears began to drive herself to the emergency room when she realized her medical episode was getting worse. She tells Denver7 she called her daughter, a nurse, who advised her to pull over, and said she was nearby. Spears’ daughter picked her up and rushed her to Saint Joseph Hospital in Denver.

Spears left her SUV on the side off northbound I-225, near the Parker Road exit around 7:30 p.m. She says when her daughter returned, less than three hours later, she discovered the passenger window was bashed, wires were cut, and camping equipment was taken.

She says her dash camera, an IPad and camping equipment were stolen. She estimates it will cost at least $1,700 to replace the items taken and hundreds of dollars more to repair her SUV.

“I’m mad because this is my brand-new vehicle, new camping equipment, because I’m working on bettering my health,” Spears said.

Spears is now recovering at the hospital, and says she’s not sure what her insurance will cover. She called the break-in a “senseless crime.”

She’s now calling on anyone who may have driven past her 2019 Ford Ecosport to contact the Arapahoe County Sheriff’s Office if they witness or caught the break-in on camera.

“My main purpose is to find the person that did this,” Spears said. “If I could keep it from happening to somebody else, then this is worth it.”