Contractor steps up to help woman who was scammed; asks for donations of time, money and materials 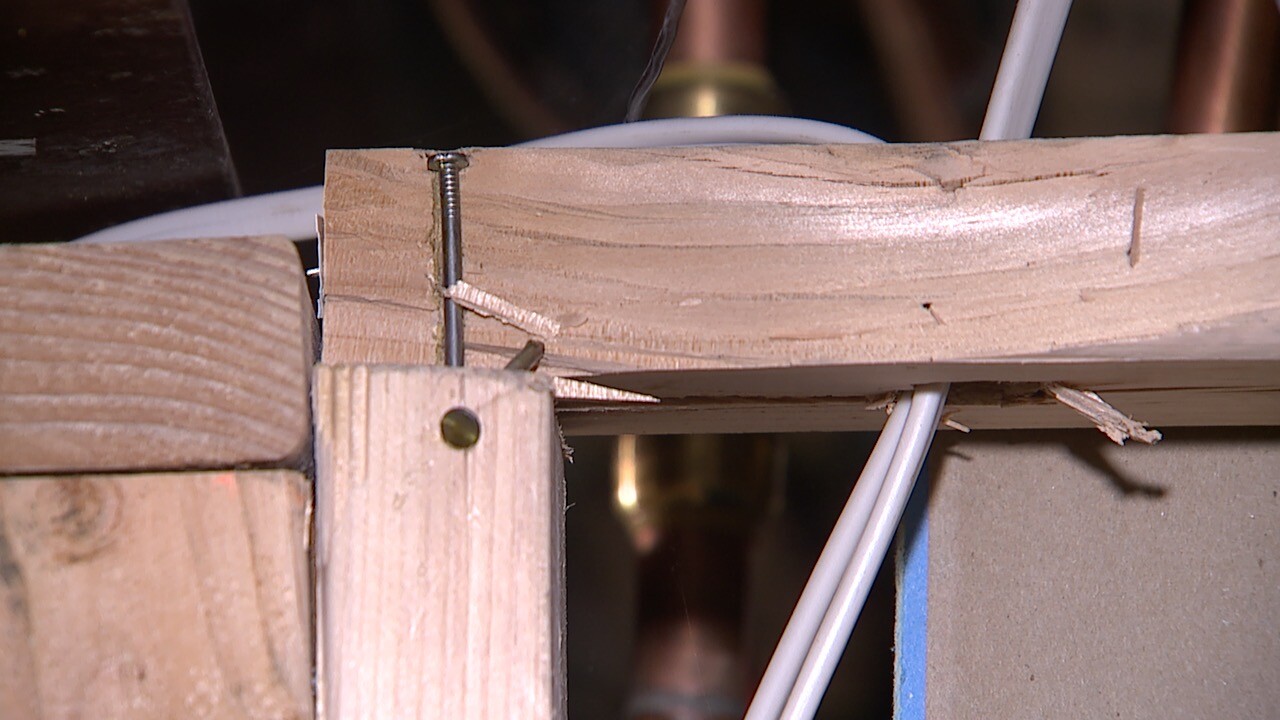 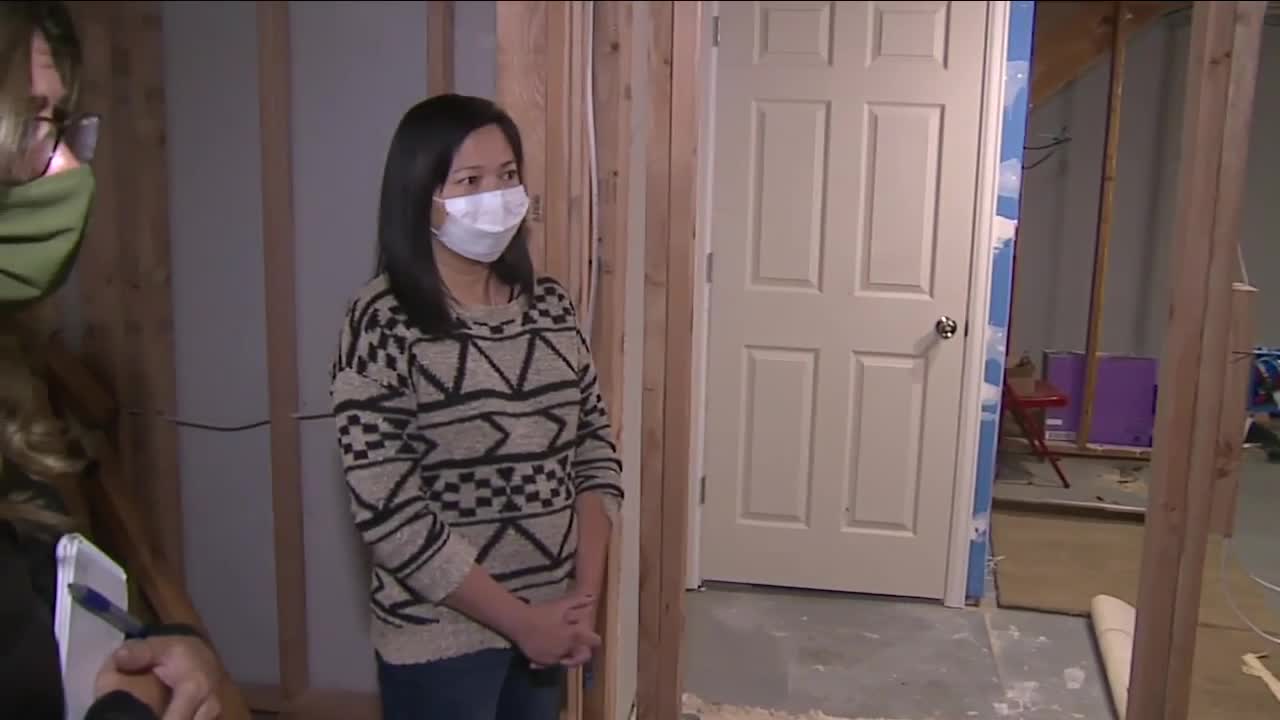 BROOMFIELD, Colo. -- Several homeowners say they are out thousands of dollars after they hired a Denver contractor to finish their basements, but another contractor is stepping up to help one of the homeowners.

Denver7 introduced you to Van Ngo earlier this month after she hired Braveheart Construction and paid the owner, TJ Welker, $5,000 to start the job. Ngo was hoping to get the basement project finished as soon as possible so her elderly parents could move in with her.

She said after weeks of work, Welker had only completed the framing when he asked for more money. Ngo tried to question him about the delays and then she found out he never even pulled a permit.

Ngo parted ways with Braveheart Construction a short time later after Welker asked her for more money. She's out $5,000 and her basement is in shambles.

When Gerald Nunez with Colorado Builders Corp. found out about her story, he wanted to help.

"As a contractor it makes me feel very upset because it gives the rest of us a bad name, so we have to come in and fix up and clean up the mess they made," said Nunez.

Denver7 met Nunez during a previous story after he reported being scammed by a building supplier, so he knows what it's like. He offered to look at Ngo's basement and wants to begin work right away.

He can't do it alone. Nunez said some of his employees have offered to volunteer their time. He's also asking for the community to donate building supplies and any skilled tradesmen to help, too. Nunez has already started raising money for the project.

Denver7 Gives has also set up a fund to help with the effort. You can donate by clicking here.

"I thank you so much for doing this, I really appreciate it and I hope that things will get done the right way," said Ngo.