Aurora 4-year-old, victim of a hit-and-run, faces months of recovery 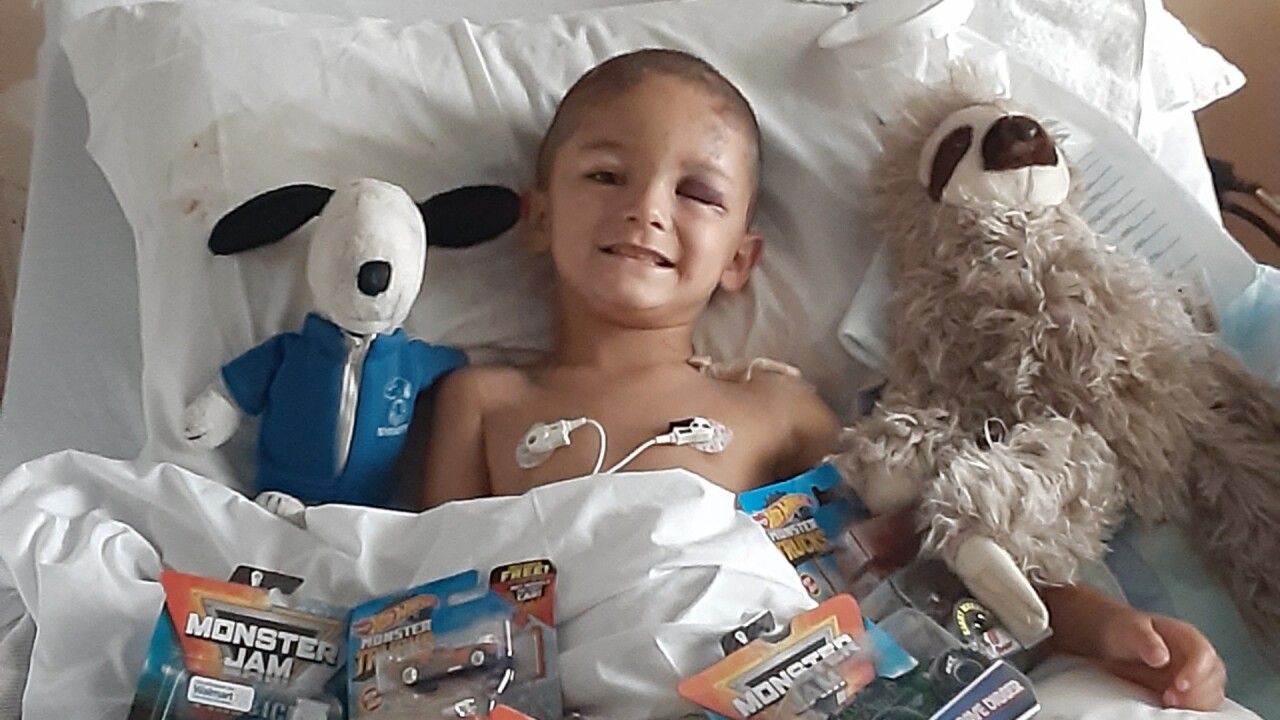 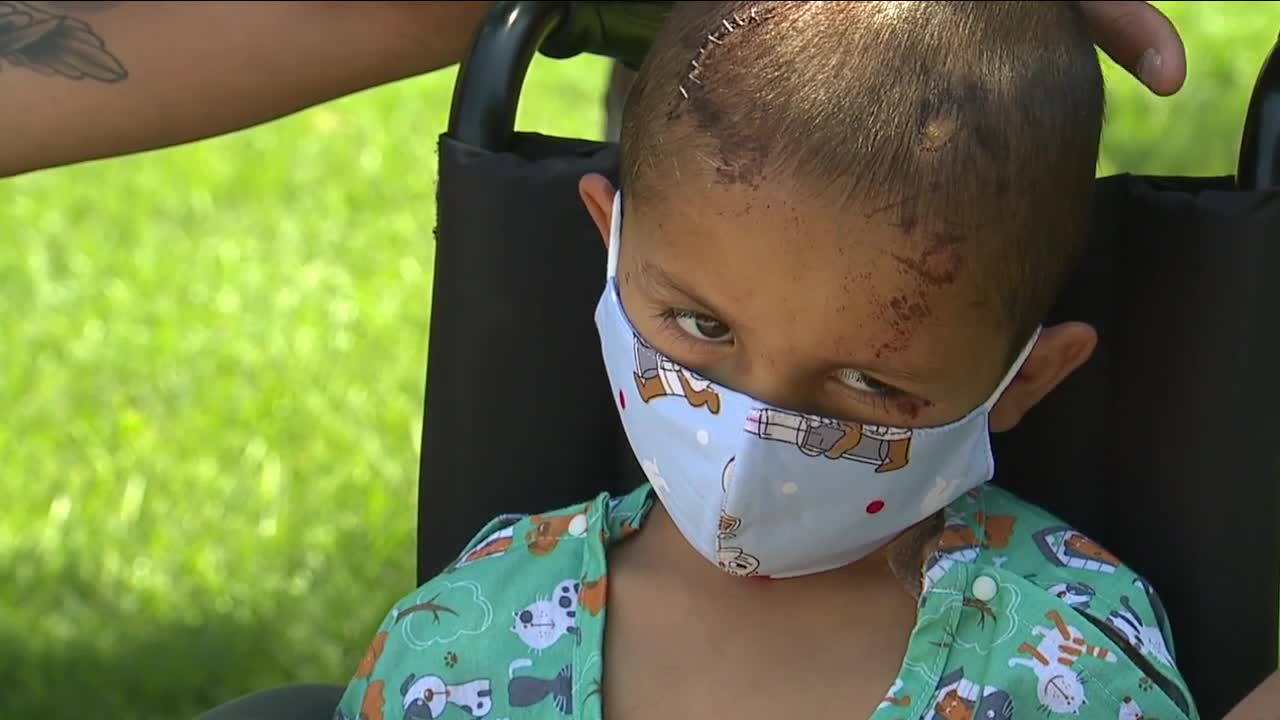 AURORA, Colo. -- The 4-year-old victim of a hit-and-run is going home from Children’s Hospital after a five-day stay, but his recovery will take months.

"He hurts and there are times at night he has nightmares," father Shane Estrada says.

Esteban, 4, is recovering from a fractured skull. He was playing in the backyard when the crash happened.

HOW TO HELP: To give to the Denver7 Gives Fund and to the Mestas family, click here.

On Thursday, a silver sedan hit an SUV forcing it off East Quincy Avenue in Aurora. The SUV lost control, went through the fence, hit Esteban, and pushed him into the neighbor's yard, according to police.

"When I got the call they said to hurry, they didn’t know if he was going to make it at first. I thought I was going to have two sons instead of three…I’m blessed — relieved, that he made it," mother Selena Mestas said.

The family says Esteban will have months of recovery ahead.

"Speech therapy, physical therapy, rehab — he has to hit a whole bunch of steps to get back to his normal self," Estrada said.

Mestas took several unpaid days off work to be with her son in the hospital.

But it's not just his recovery they have to worry about. Their fence was also destroyed in the hit-and-run.

Family members have set up an online fundraiser to help with medical bills.

"Instead of two checks in the household we are going from two to one; we are going to struggle for a while," Mestas said.

"We don’t expect anything, just prayers that he can get back to his normal self," Estrada said.

What’s most important to this family is finding the driver responsible.

Aurora Police say the driver of the SUV was taken to the hospital with non-life-threatening injuries. Police say although that driver hit Esteban, they were not responsible for the crash.

Anyone with information on the driver of the silver sedan can contact Metro Denver Crime Stoppers at 720-913-7867.