A bike for Harrison: Family asks for help to buy adaptive bicycle for their son with rare disability 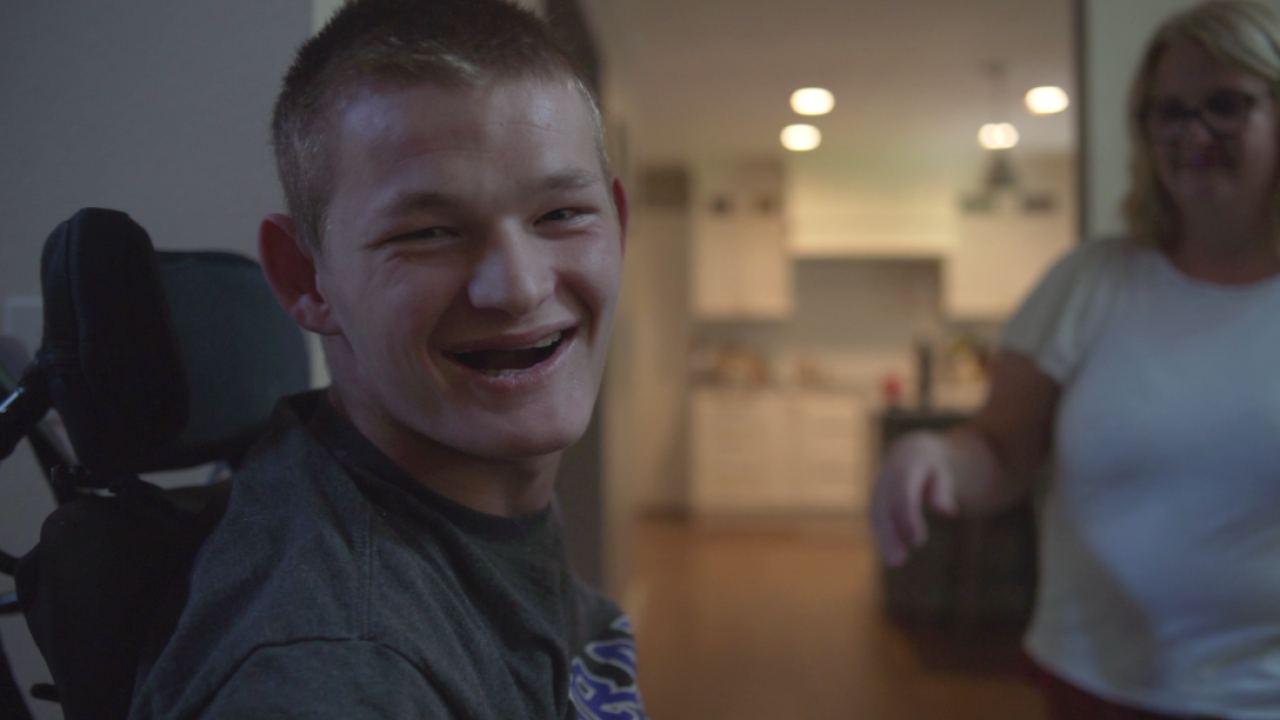 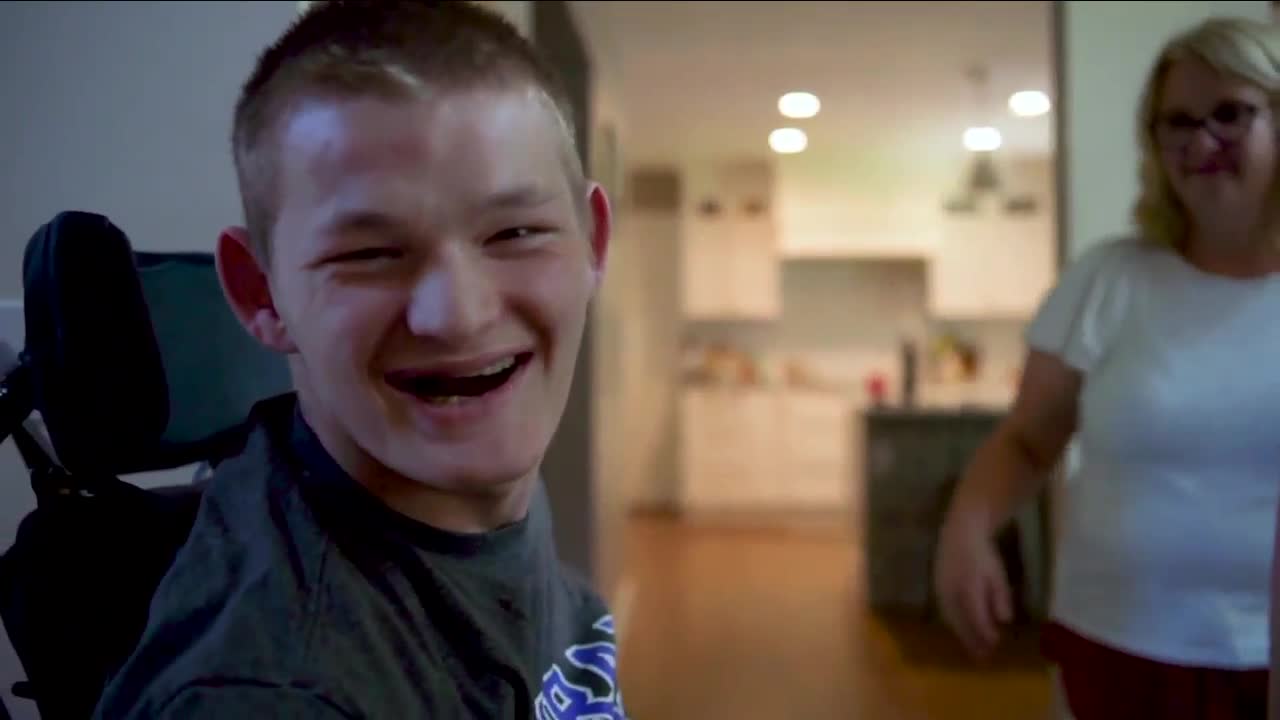 CENTENNIAL, Colo. — After high school, plenty of young adults are faced with the questions of "what’s next?" For a young man in Centennial, that question is much harder to answer given his rare disability, so his family is asking for help to change his life for the better.

HOW TO HELP: To give to the Denver7 Gives Fund and to the the Spiers family, click here.

“It was such a proud moment to see him with all those kids doing the normal thing kids his age do,” mom Alicia Spiers said, describing watching her son Harrison graduate from high school.

Harrison has Lesch-Nyhan syndrome, a rare genetic condition similar to cerebral palsy, that affects his kidneys and his ability to move.

“He has to be in his wheelchair, he can’t walk, he can’t sit up on his own,” his mother told Denver7.

Harrison recently completed the final year of his transition program, where students with disabilities continue to attend classes and learn job skills. But at 21 and given his condition, his next path is now unclear.

A mom, wanting what’s best for her son, thought back to time she saw him at his happiest. It was during a trip to Europe, Amsterdam specifically, where Harrison was able to ride on the front of an adaptive bicycle that was pedaled by his father.

“He was just giggling with delight like this is the best thing I ever did,” she said.

But an adaptive bicycle can cost between $8,000 to $10,000, something that simply isn’t in the family’s budget. They began raising money from relatives and friends, but have fallen short of their goal.

They’re now asking for help, knowing what this would mean for their son. You can donate here.

“It would mean a lot,” his mom said through tears. “We try to help when we can, so I just think it would be really amazing.”