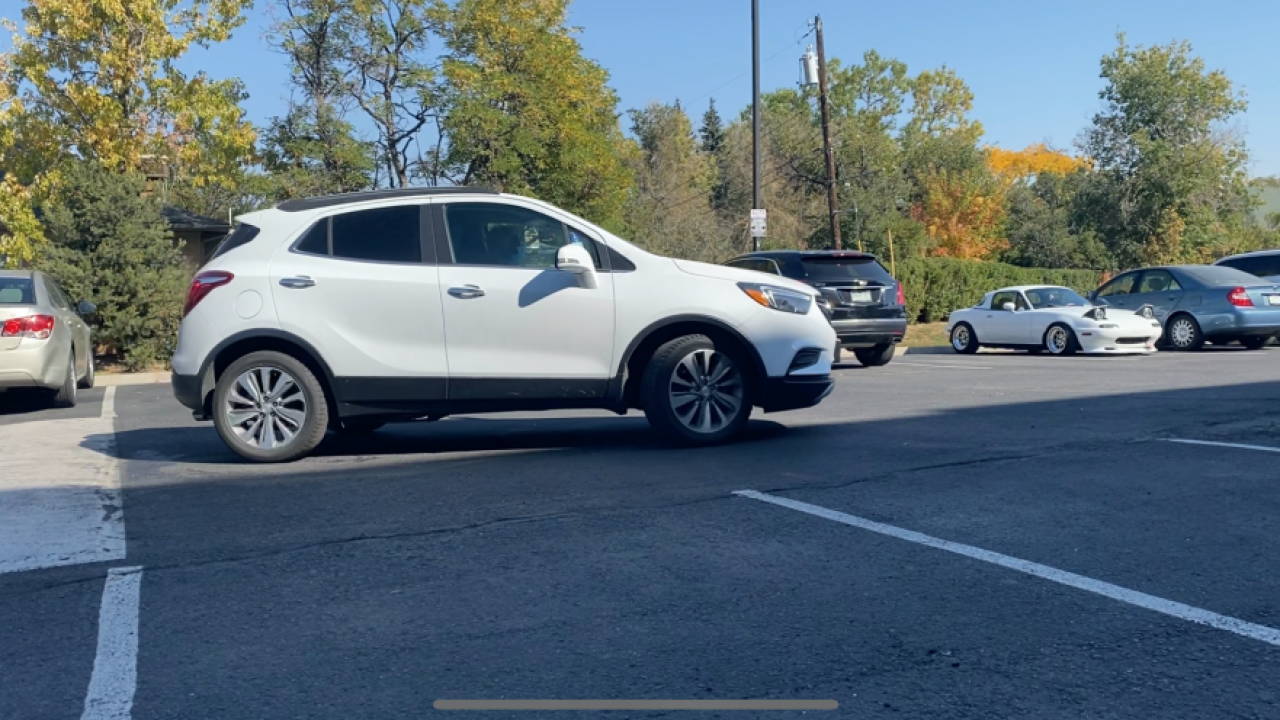 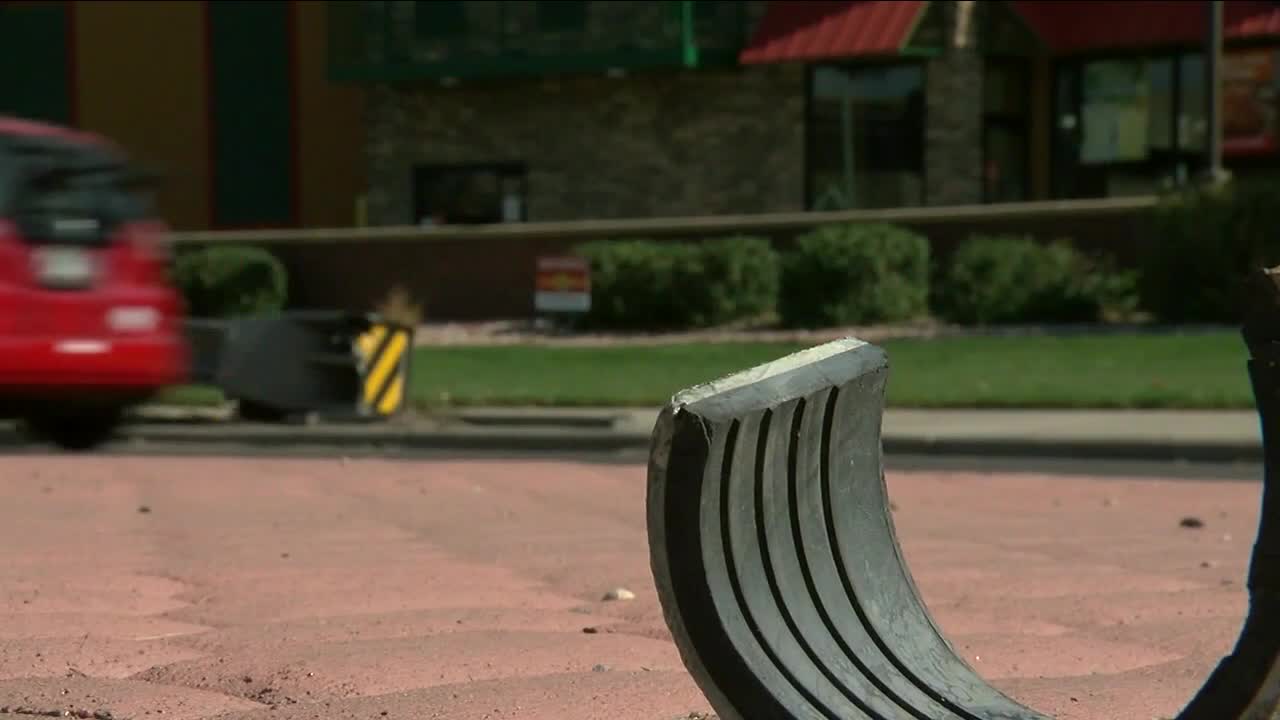 DENVER -- In August, Deborah Porter had two flat tires from driving through road construction in Denver. But still, two months later, she is still trying to get reimbursed for the fixes.

"There were four screws in the back tire, then I had two or three in the front tire," explained Porter, who said her bill came to over $700 to change out all four tires. "To this day, I still have not received a claim form from CDOT. I have not heard from anyone or anything."

She hopes that Colorado Department of Transportation or their contractors will pay for half of the cost to replace the tires because two of her four tires were damaged. That, she says, is where her headache started.

We reached out to CDOT. A representative directed us to the state's office of risk management.

"We send this to Risk Management," a statement read. "Or if the incident happened in a construction work zone, we send them to the contractor."