Denver marathoner and triathlete has collection of medals stolen 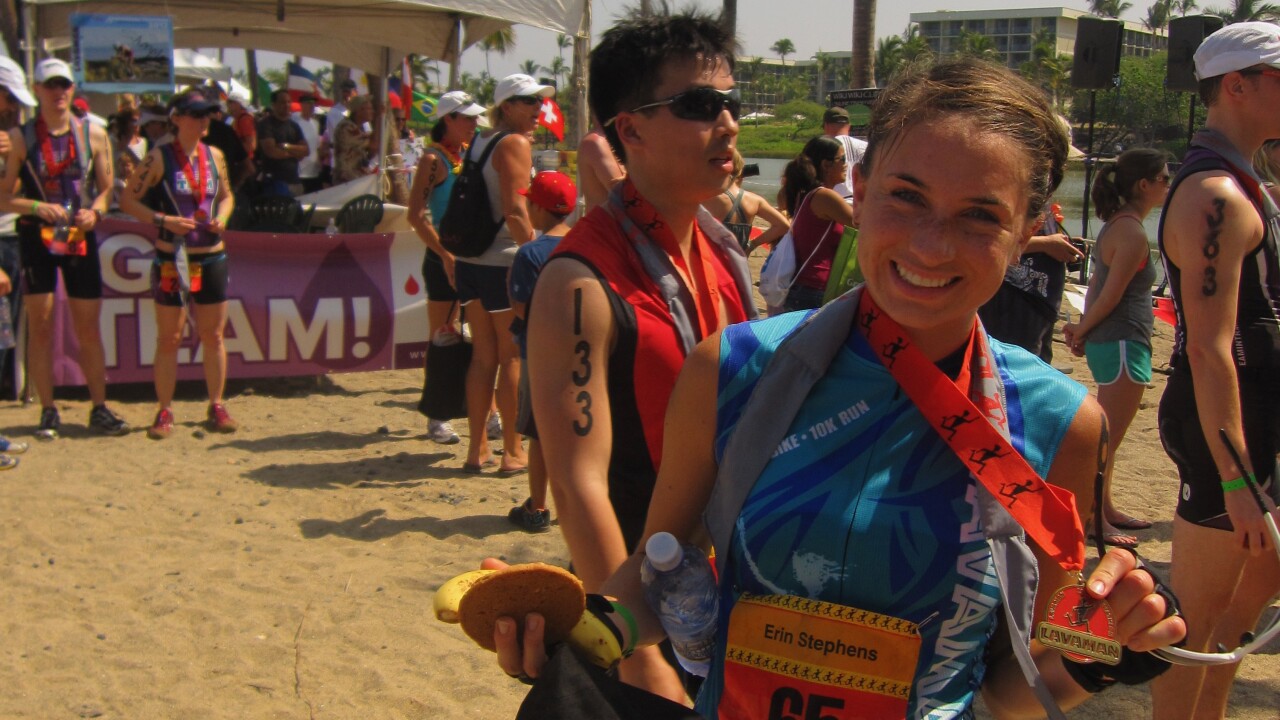 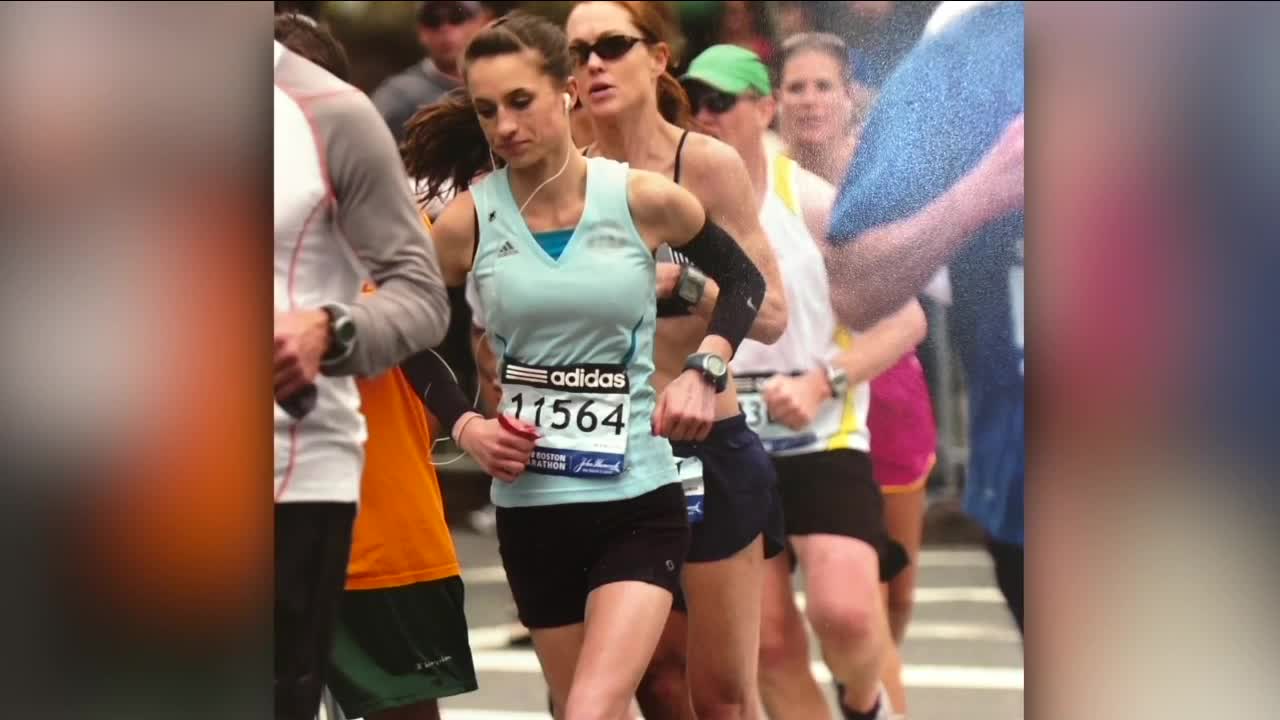 DENVER — A Denver woman who’s competed in dozens of endurance races, including marathons and Iron Man races, says the box of her entire collection of finisher medals was stolen from her car earlier this month.

“My medals!” Erin Stephens said emphatically, her hands holding her head, as she described the moment she realized her collection had disappeared.

The endurance athlete has taken part in nearly 50 races over the course of the last two decades, including the Boston Marathon and Ironman in Kona, Hawaii. Over that time, she’s amassed quite the collection of medals. Which is why she was devastated that they were stolen.

“They represent a part of my life for the last 16 years of memories and travel and trips. I can take each medal and tell a story behind it. Not just of the day but the training that went into it, the celebrations after,” she said.

What makes the crime more difficult to comprehend, is the fact that the medals themselves don’t hold much monetary value.

“No, they are cheap, shiny, worthless medals,” she told Denver7.

Now Stephens is putting the word out on social media, begging anyone who may have taken or seen them to return her medals, no questions asked.

“I just want mine back,” she said. “So I’m hoping if they’re out there together I can just get them back.”

If you have any information, Contact Denver7 at the email or number above.