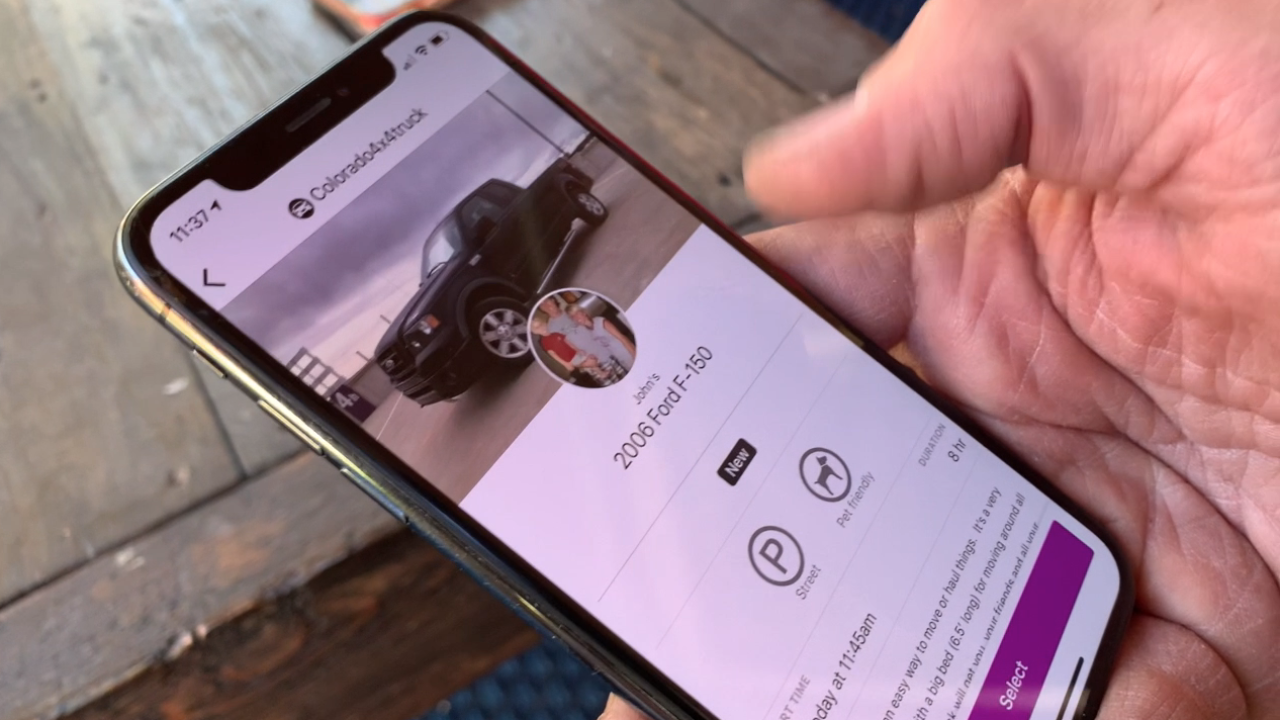 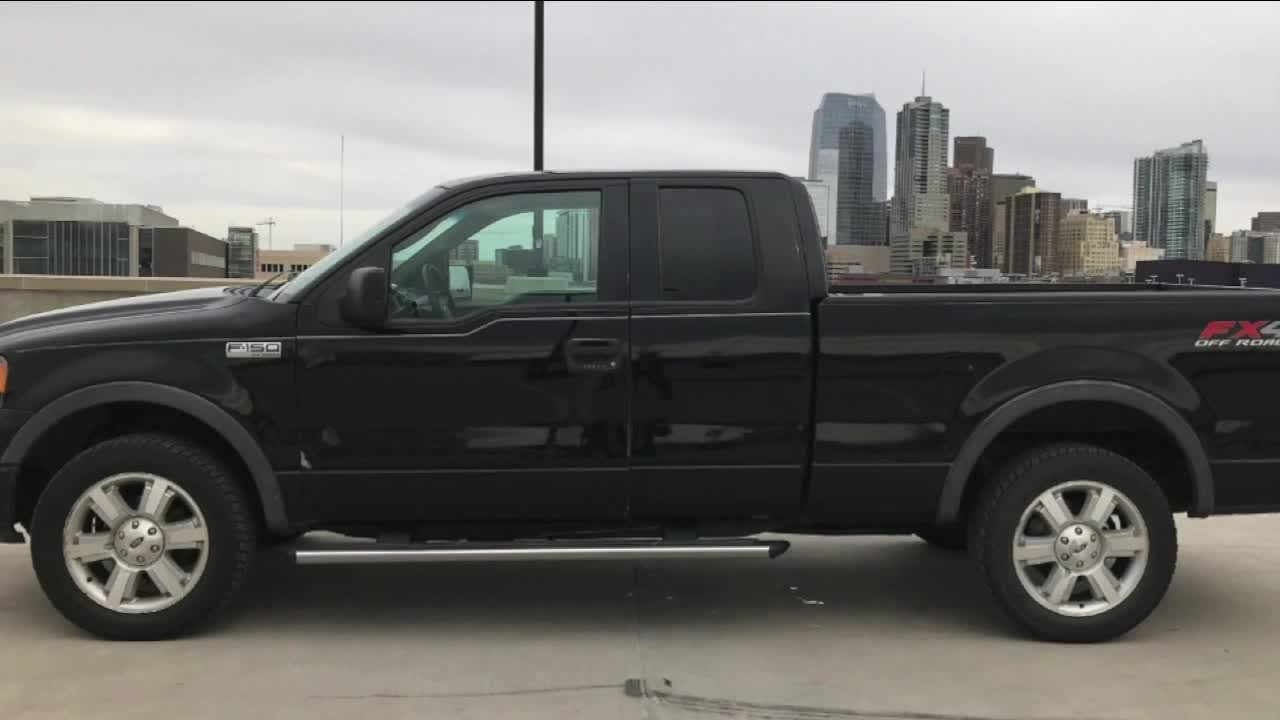 DENVER -- If ever there were a time to rent out your car, this might seem to be it. After all, plenty of us don't have anywhere to be these days. Unfortunately, a Denver man's choice to rent out his truck on a popular car-sharing app left him in a place no one wants to be. Contact Denver7 stepped in to help.

In the sharing economy, trust is everything.

"Getaround is like the AirBnB for vehicles," said John Krauklis, who bought a new truck last year and decided not to sell his old one, but to try renting it out on the popular car-sharing app Getaround. "You list the truck on the site. Then other people in your neighborhood in your city rent it from you."

When Krauklis listed his 2006 Ford F-150 on Getaround, he even included a screwdriver in the description.

"It's for people doing Home Depot runs and moving furniture with their friends," he said. "In case they needed to put together some IKEA stuff."

But when someone rented his truck last year, it apparently was not for moving furniture.

"I got a call from Denver Police Department, and they said your truck has been involved in an incident," said Krauklis. "We found drugs and money and weapons in your vehicle so now we have to confiscate it."

Contact Denver7 confirmed that the city then sold Krauklis's truck at auction for $5,200 in September without contacting him, sending a letter to an old address that was later returned.

A spokesman with the Denver City Attorney's Office said that they did not call Krauklis since, by law, they are required to send documents by mail to the address on file.

"The officer told me they were holding my car until the case was closed and it could be months. I was in denial for a long time," said Krauklis, who said that he was convinced that Getaround would make the situation right. "You rented out my car to a criminal, and I lost it for good."

But then, emails back and forth show Getaround backed out of paying Krauklis anything, claiming he could not prove the car was damaged.

"This is a big corporation using their lawyer speak or fine print to write me out and say, 'sorry, you lost,'" he said. "They completely backed out on their word."

Contact Denver7 reached out to Getaround and received a statement saying they are "working to resolve this matter."

Hours later, Krauklis received an email from Getaround offering to pay him $10,000 for the loss of his truck.

"I'm so excited," he said. "You guys really helped me out in getting the ball rolling. "They said they would just Paypal me the money."

For the father of two who is active in the sharing economy, the money helps, but he said the resolution also brings peace of mind.

"This company took responsibility and puts this at peace for me," he said.