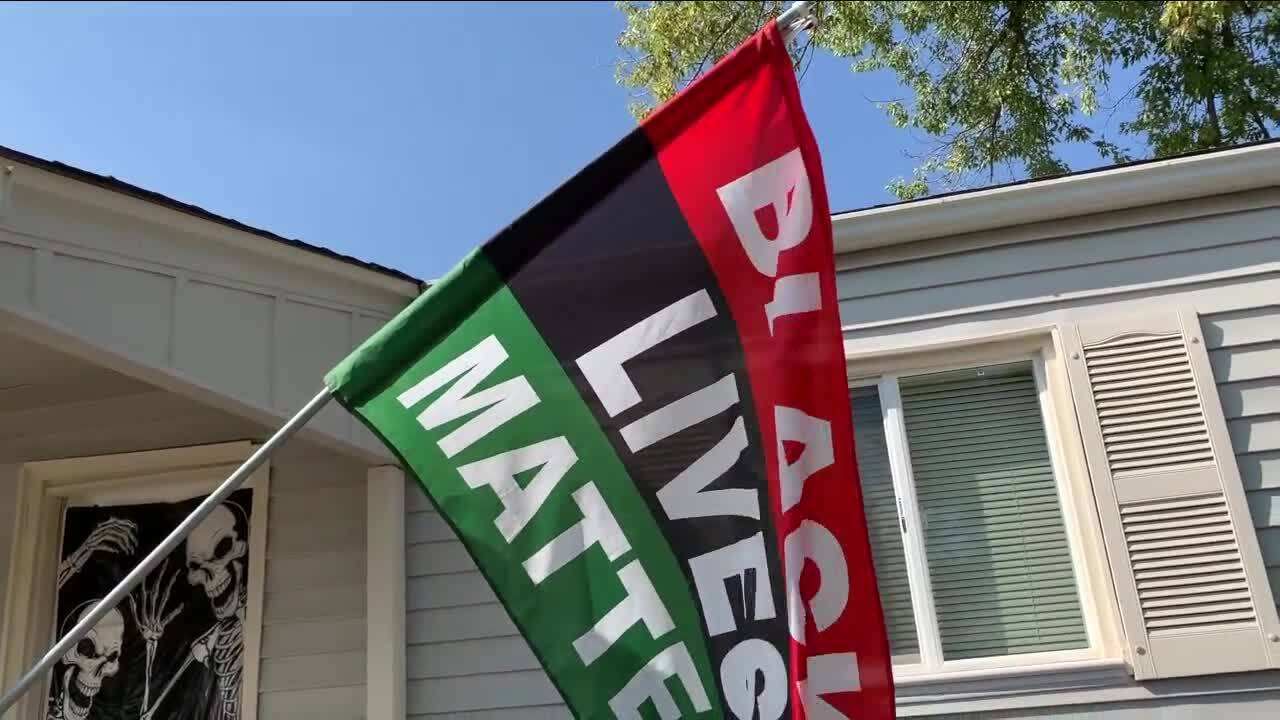 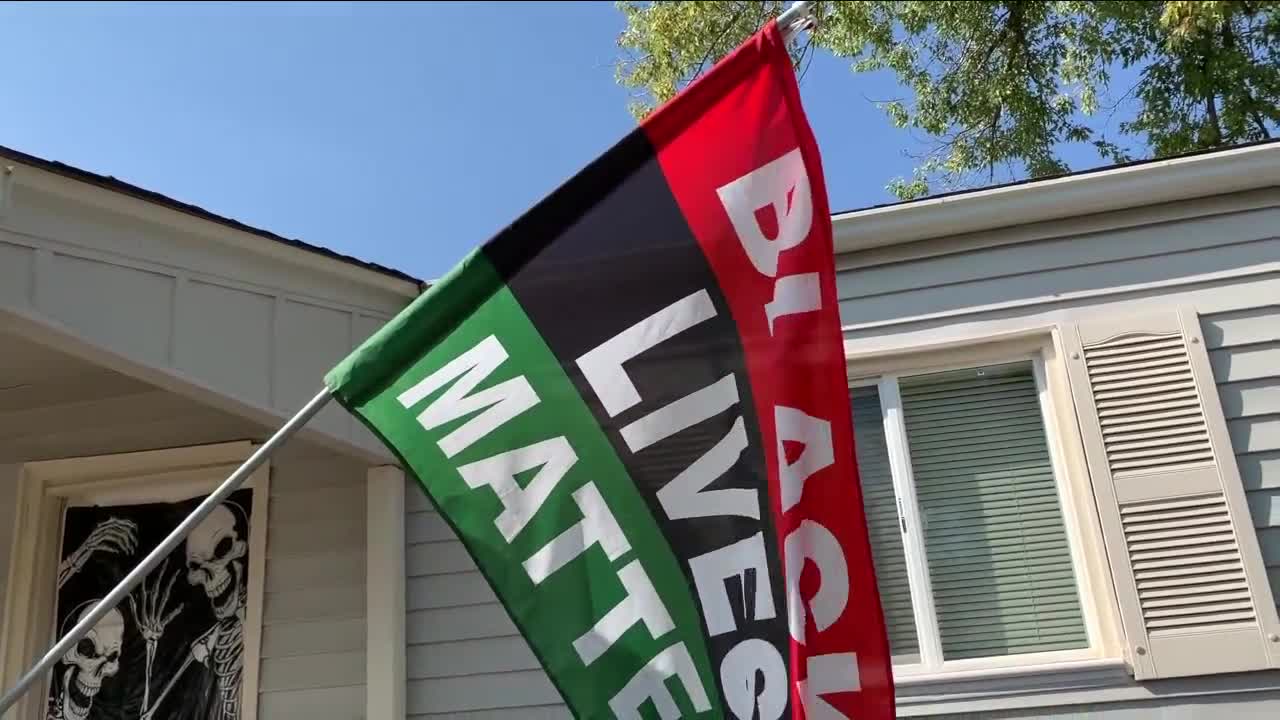 DENVER -- If there were ever a sign of the times, it's the Back Lives Matter flag on Randle Williams' southwest Denver Home.

"I am flying that flag for every reason right now," said Williams, whose reasons became even clearer after checking the mail last week. "It's on a thank you card."

Instead of a thank you note, someone mailed a postcard with a racist rant.

The postcard reads: "If Black Lives Matter, you Blacks wouldn't be killing each other at the rate of 90 to 100 percent every year... You blacks just want a white woman and mix your race with white people...Once you go black we don't want you back."

It would be shocking, except for Williams, it's not.

"People still think racism is not alive," said Williams."It's 2020, and we received this in the mail."

Williams believes he was targeted because of the BLM flag, and he would not be alone.

Earlier this summer, a prominent Denver real estate agent was fired after removing BLM signs from her Hilltop neighborhood.

"You can do whatever you want to our banner but its staying up. It will be replaced over and over again," said Rev. Elaine Peresluha with the First Universalist Church of Denver.

Williams and his family do not plan to take down their flag either, for their daughter's sake.

"My daughter is mixed, so she's half Mexican and half African American, and she has to deal with stuff like this just because of a flag," said Williams' girlfriend, Melissa Garcia. "It's just so unfair, and it's so sad to see."

Williams said if the person who mailed the letter would instead come talk to him about his story, the BLM flag might not be necessary.

"You may not see it, but I'm a target. I want to get home safely to my family every day," said Williams. "I'm a young, educated Black man.
I have what it takes to be successful, and for things like this to come to my doorstep, just makes me want to go harder."