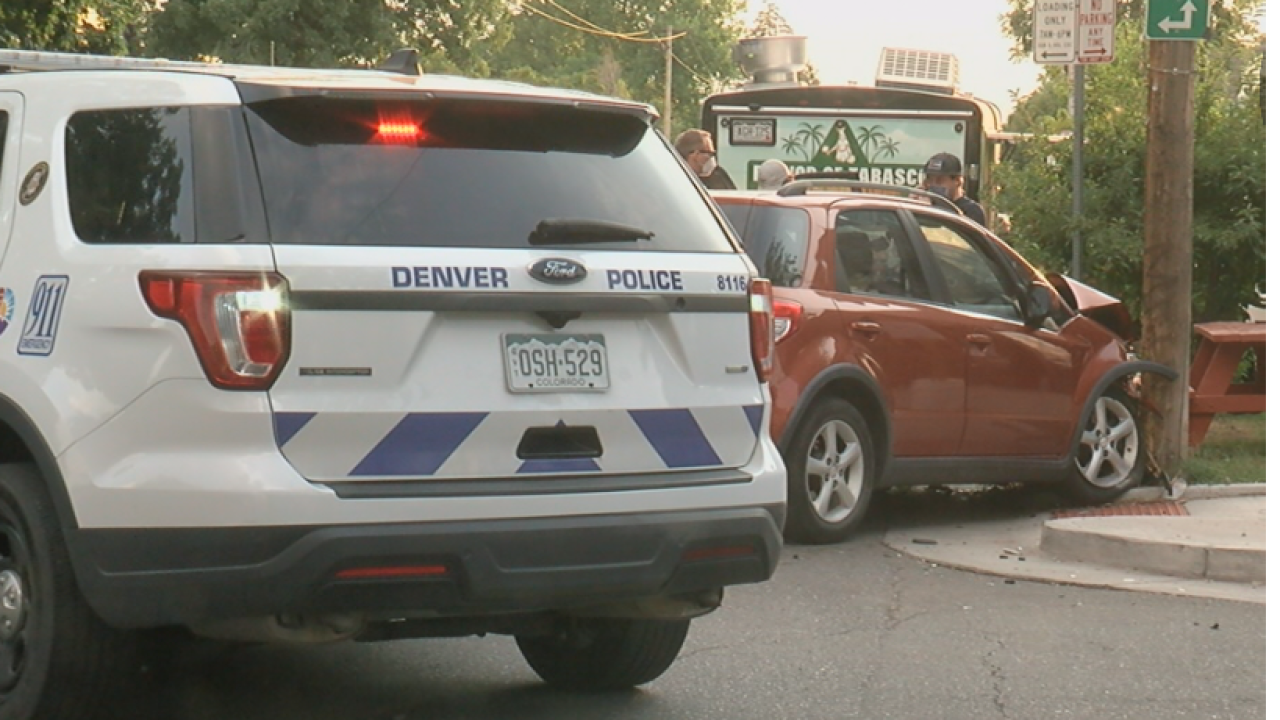 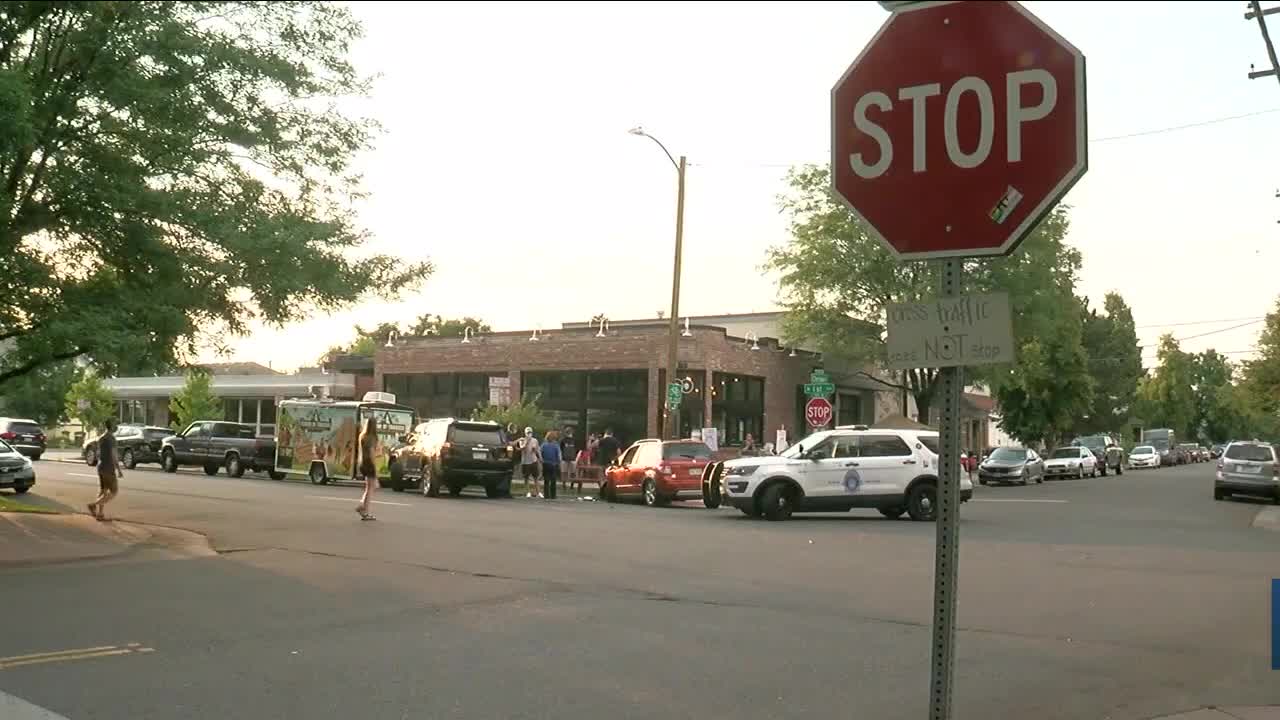 UPDATE (Friday, Aug. 7): The Denver Department of Transportation and Infrastructure said Friday that it has expedited safety improvements at the intersection that had been planned since February.

DENVER -- Denver residents are calling it "a dangerous intersection," and another crash on Wednesday evening only helps to prove their point.

This time, a crash could have killed three people sitting outside a Denver brewery.

Neighbors near the intersection of 1st Avenue and Cherokee in the Baker neighborhood told Denver7 they are tired of the crashes, near misses and constant noise.

The crash on Wednesday happened in front of Novel Strand Brewing Company.

After the crash, Baker resident Elizabeth Martin reached out to Contact Denver7.

“We’ve been slated for a stop sign for at least a year,” Martin said.