COVID-19 in Court: Could you face criminal, civil charges for giving someone coronavirus? 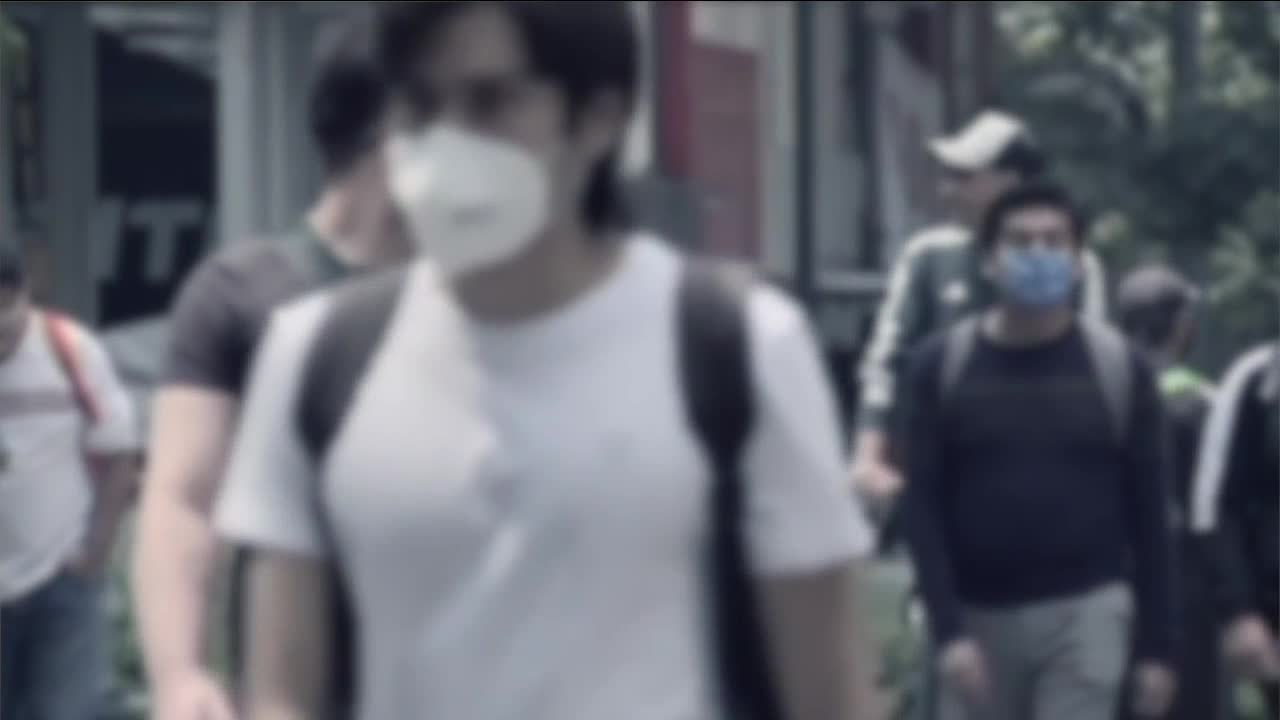 DENVER -- In this pandemic, we have established an honor system of sorts. You get tested. You quarantine. You wear masks.

But what happens when people don't do the right thing? Could they face criminal charges? Could they be sued for damages in civil court?

"It doesn't take much for me to go into mama bear mode," said Amy, a Colorado mother who asked us not to use her last name out of fear of retaliation.

She recently let her child's friend sleep over, only later learning that child's family was waiting for COVID-19 test results, which came back positive.

"There should be a societal contract around how to handle this information at this stage, but we're not seeing that happen in all cases, like in ours," she said. "We got lucky. We were fine. What if we hadn't been?"

Legal analysts say the coronavirus is not just new in our society, it is also new in the law, with law enforcement and public health officials rushing to find ways to enforce mandates without appearing heavy-handed.

In the beginning of the pandemic, Aspen Police were called to a busy trail where a woman reported that she had asked a man to give her some space, and he coughed in her face instead.

That man was arrested and later cited for violating a public health order, which would carry a hefty penalty.

"Theoretically, it's up to 18 months in jail and up to a $5,000 fine," said Asst. Chief of Operations Bill Linn with the Aspen Police Department. "Because all of this is kind of new world kind of thing, none of that has really been very well tested in the courts. This was really one of the test cases for us where we were spending a lot of quality time looking through the statutes."

This month, the suspect reached a plea deal and was sentenced to probation and community service and counseling and required to write a letter of apology.

In the city of Denver, violating a public health order could mean up to 300 days in jail and a $999 fine, but so far, health officials have issued less than 200 citations, none resulting in jail time.

However, legal experts say if a person knowingly or recklessly infected someone else, the possibility of criminal charges is real.

"There's going to be a lot of law on this and a lot of litigation," said David Beller, an attorney and legal analyst, who said that while Colorado law may not specifically address COVID-19 exposure, there are statutes in places that could cover it.

"Similar to the AIDS epidemic of the 1980s, we're going to see purposeful transmission of the virus and possible criminal charges as a result. What is untested in the law is if you recklessly or knowingly give somebody else COVID, and they die; are you going to be charged with murder? It hasn't happened, not yet, but it could."

Beller said there are also civil implications if someone knowingly spreads the virus and causes monetary injury.

"If you know you're sick and you go out, you are risking criminal charges and you are risking civil charges," he said. "It's new in the law, but it's possible. You could be in trouble not only with your freedom but financially, as well.