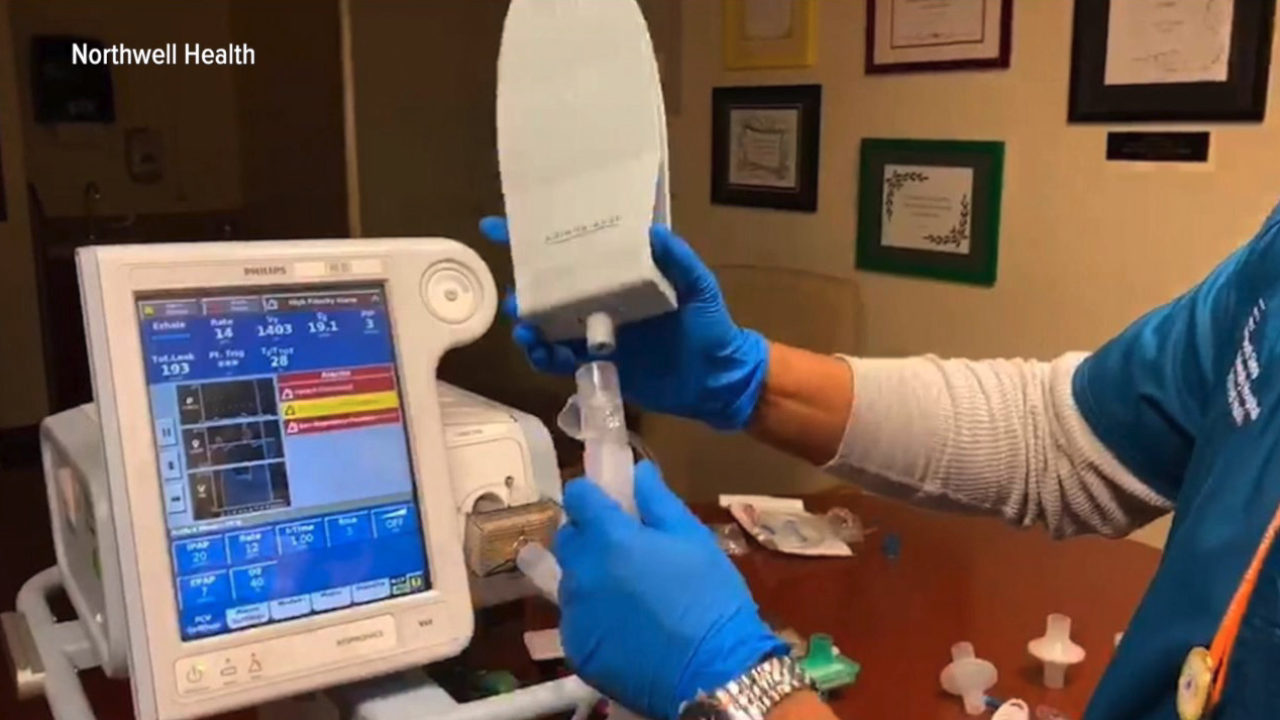 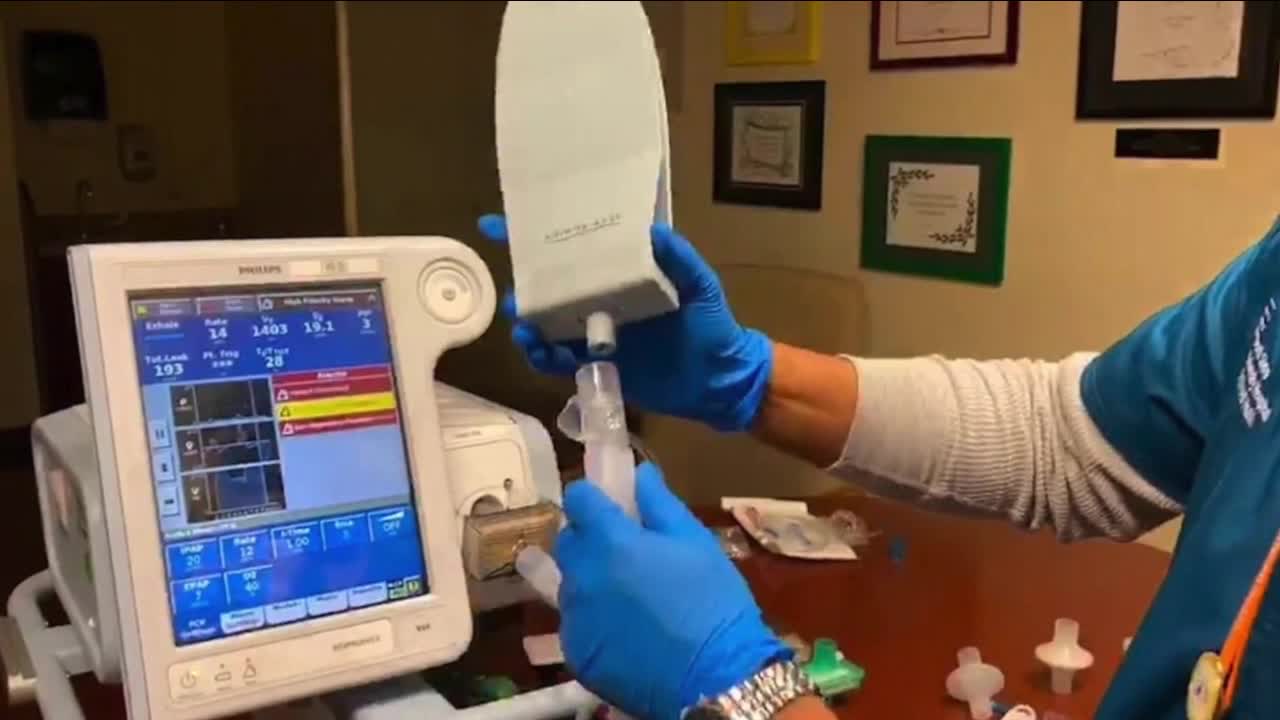 ENGLEWOOD, Colo. — A man denied medical equipment that would allow him to leave the hospital is home after finally coming to a compromise with his insurance company.

Charlene Lowe has spent hours on the phone with UnitedHealthcare trying to get answers on why they wouldn’t cover a breathing machine prescribed by doctors for her husband Gerald.

A pulmonologist appealed insurance denials and Denver7 made a few calls to UnitedHealth.

On Friday, he was released from the hospital after a month of care.

“I am thrilled at the prospect of getting my husband home. I am cautious that this machine will work as well as the one originally ordered,” Charlene Lowe said.

Gerald Lowe has congestive heart failure and respiratory failure. He was on life support and spent the past month in the hospital.

Doctors at Swedish Medical Center wanted to release him with an AVAPS breathing machine after trying a BIPAP machine that brought Gerald back to the ICU within three days.

Insurance denied the device but doctors did not feel comfortable releasing him without it.

“He will not release him without this machine because to do so is to sign his death warrant,” Charlene Lowe said.

UnitedHealthcare said Gerald “did not have a covered condition” and wanted doctors to use the less expensive BIPAP.

Finally, they came to an agreement.

UnitedHealthcare released this statement to Denver7:

“UnitedHealthcare covers respiratory equipment based on a member’s medical needs and the terms of the member’s plan. In Mr. Lowe’s case, we approved coverage of a BPAP machine with AVAPS, a solution that his pulmonologist agreed was appropriate following a discussion about his health needs. We will continue to work with Mr. Lowe and his doctors to support coverage of his health care needs.”

Charlene Lowe says she is happy she never gave up fighting for her husband and encourages others to do the same.

“Don’t let them tell you that their way is the only way, it is not. There are other options and we pay them enough money (that) as insurance companies, they should be there for us like they advertise,” she said.

The family has set up a GoFundMe to help with their $40,000 in medical bills.

The couple is excited to get home and catch up on their favorite team.

“We have not watched a single Bronco game yet because we always watch them together, they are recorded on our DVR,” she said.