Littleton man being sued by surgeon over surprise medical bill 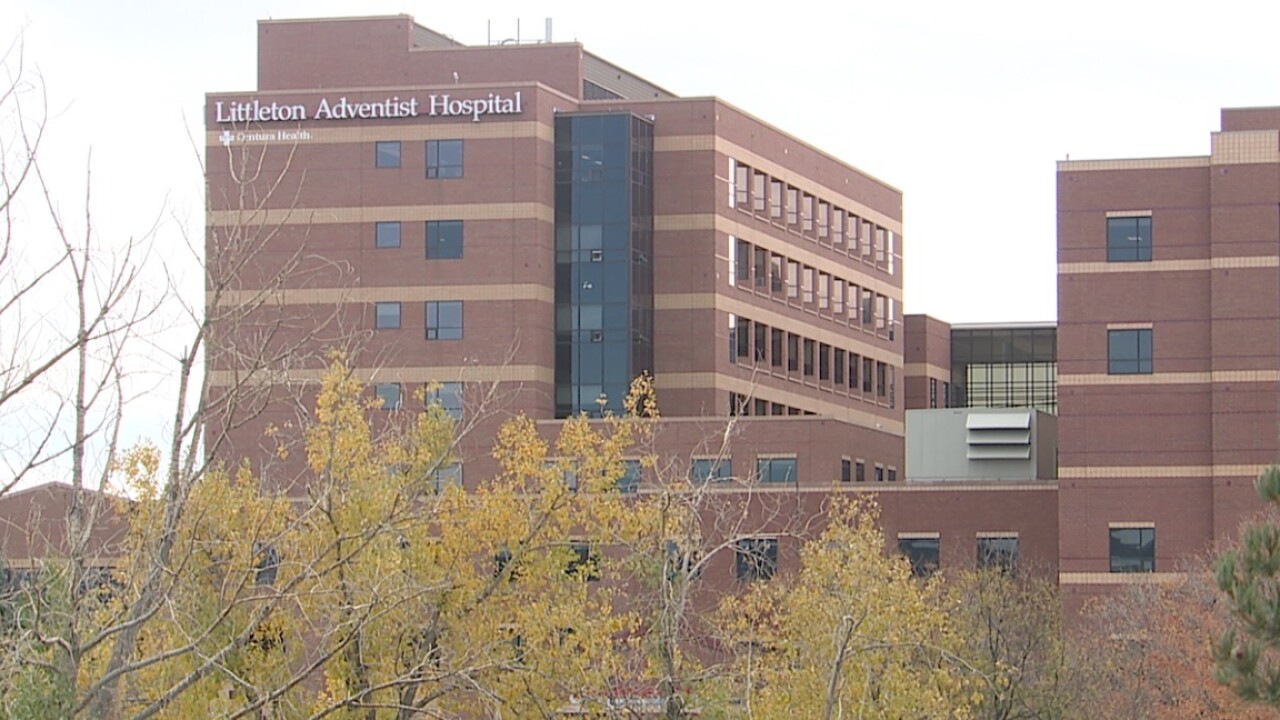 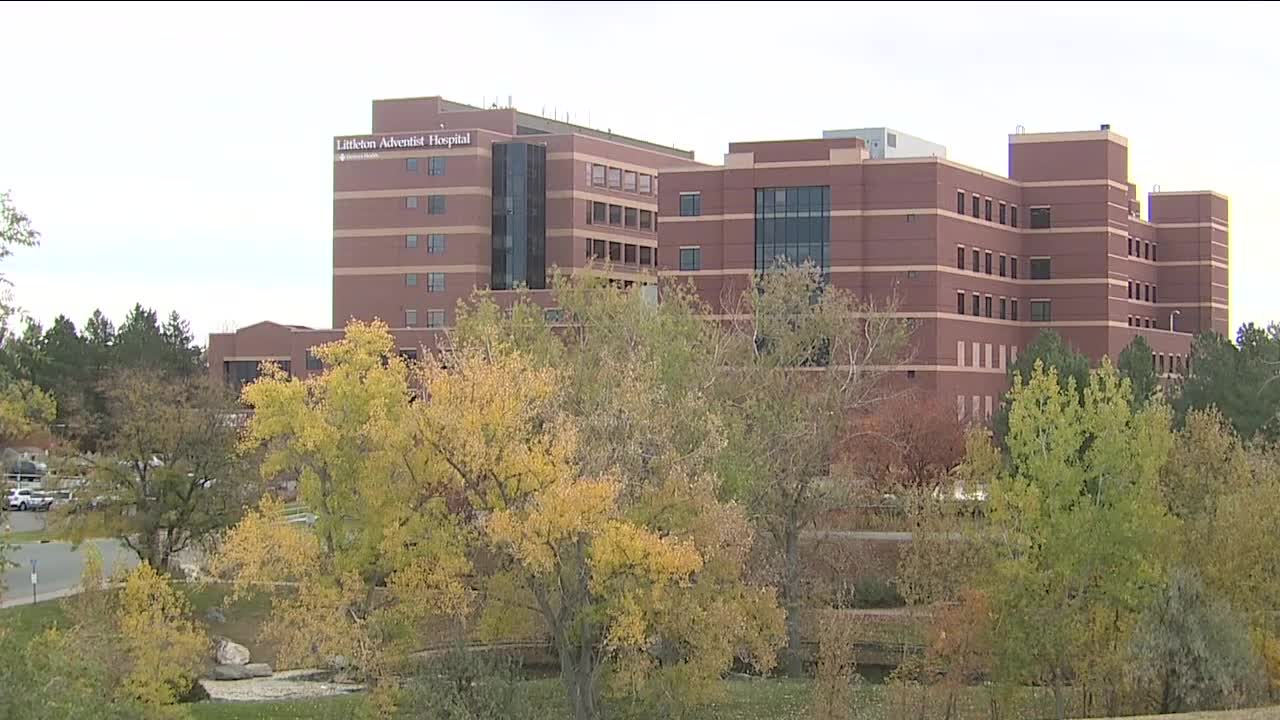 LITTLETON, Colo. -- Jim Jacobs said the surgeon who likely saved his life is now suing him over the bill for that surgery.

Jacobs went to the emergency room at Littleton Adventist Hospital after experiencing abdominal pain for several days. He said a series of tests showed his appendix had ruptured and he was rushed into surgery.

"I don’t understand how a hospital can have a surgeon working in an ER not in-network," said Jacobs.

Jacobs said in his emergency situation, he never would've even thought to ask if the surgeon was in-network.

"I have been going around and around with the insurance company, and again they fall back on the fact that the doctor was out-of-network," said Jacobs.

He's been fighting the bill for more than two years and recently found out the surgeon filed a lawsuit against him. The lawsuit is attempting to collect more than $5,000 which is the full amount of the bill, plus legal fees.

A spokesperson for the insurance company said they are happy to investigate the claim but they asked for more time to review it.