Contact Denver7 getting results: Family gets refund for broken refrigerator 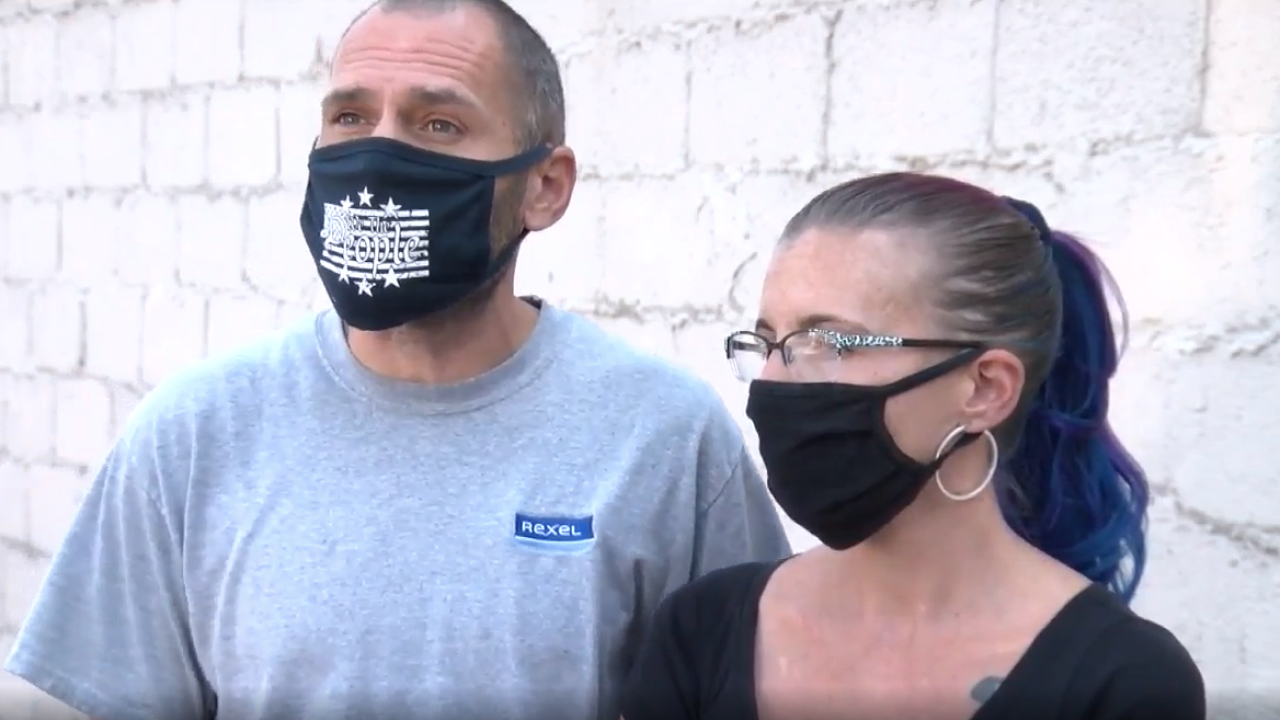 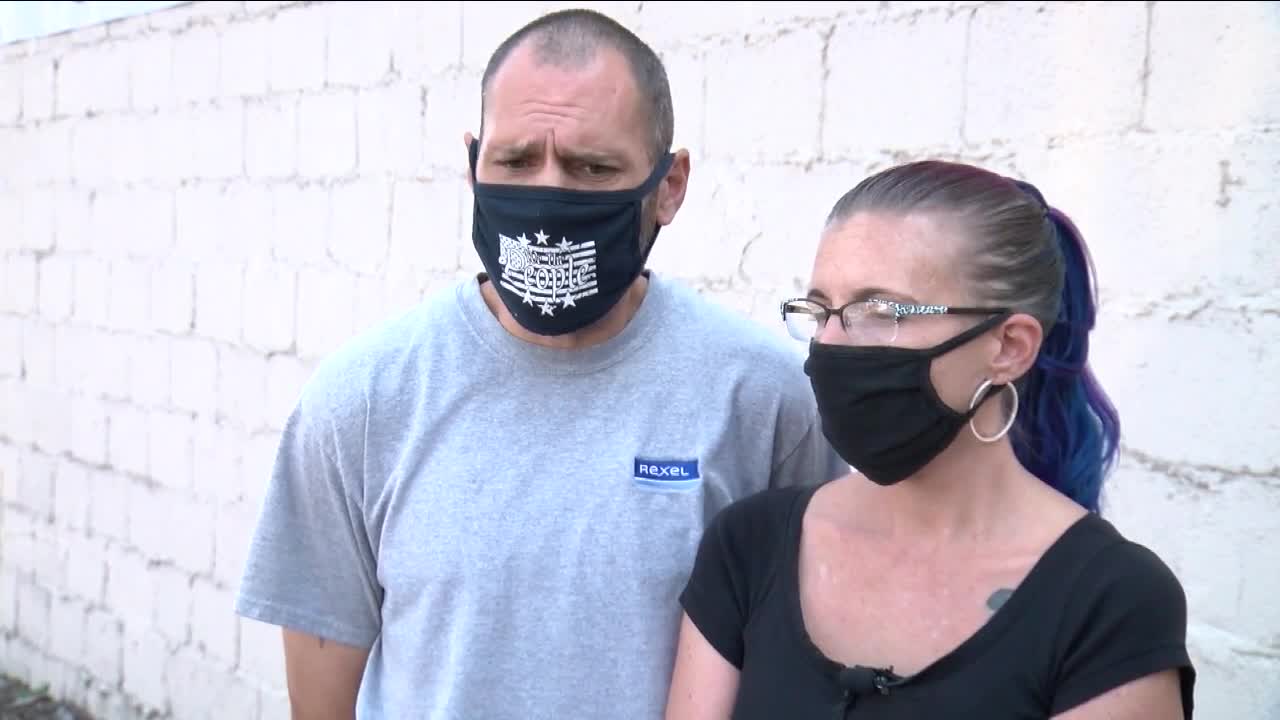 DENVER -- Contact Denver7 is getting results for a family in a bind. They say their brand-new used refrigerator arrived broken. At first, they tried to get a replacement or their money back on their own. When that didn't work, they called Contact Denver7's Jaclyn Allen for help.

"We came down here, and bought a refrigerator," said Amanda Pineda, who said she and her husband Judah never wanted to call on the company's promised warranty. "We got it home… And the freezer wasn't working."

When they took it to the service warehouse, the couple says the repairmen scratched and dropped the appliance.

"They broke it just taking it off of my truck in front of their store," said Judah Pineda.

That was in July, and the company promised a "like replacement." But when they sent photos, it was nothing like the fridge they had chosen originally.

"I bought the dishwasher already, and it was the exact same style as the fridge. That's why we were so specific on it," said Judah Pineda, who said the company would not give him a refund. "They said we damaged the fridge. We didn't."

The couple showed a receipt from an appliance repair company that looked at the fridge before they took it to the service center, which showed no indication of damage, but a replacement part needed.

"We were worried something like this would happen," said Amanda Pineda.

For more than two months, they have been looking at the empty spot in their kitchen without any replacement or response.

"They were taking advantage of someone who doesn't have money to just throw away," said Judah Pineda. "That's why I was buying it second hand to begin with."

So they reached out to Contact Denver7 for help.

Becker's has an A+ rating on the BBB website, but recent reviews show complaints about similar issues with warranties and products.

Becker's Appliance's owner, John Collins, told Contact Denver7 the company has been around for 50 years, and would not still be in business if they did not have good customer service.

He said the company had planned to provide a replacement fridge, but couldn't find one in the last two months.

"They said they had a backup, and they wanted something specific," said Collins. "This isn't Lowe's where we just order specific appliance and it comes in. We have to wait to get it. It's a very unusual appliance."

Collins also said the customers damaged the refrigerator before they dropped it off at the service center, but he still agreed to give them a full cash refund on the same day.

"We'll make that right for the customer," said Collins. "And my apologies for the company and any miscues, but we honor our warranty, bar none."

A few minutes later, the Pinedas walked out of the store with their refund and a smile on their faces.

"You guys simply picked up the phone and made it happen. So, thank you very much," said Judah Pineda, who said they were now heading to buy the appliance they have been trying to get since July. "Probably not second hand this time. Probably go ahead and finance it and buy it new."