ProSource of Denver filed for bankruptcy in September 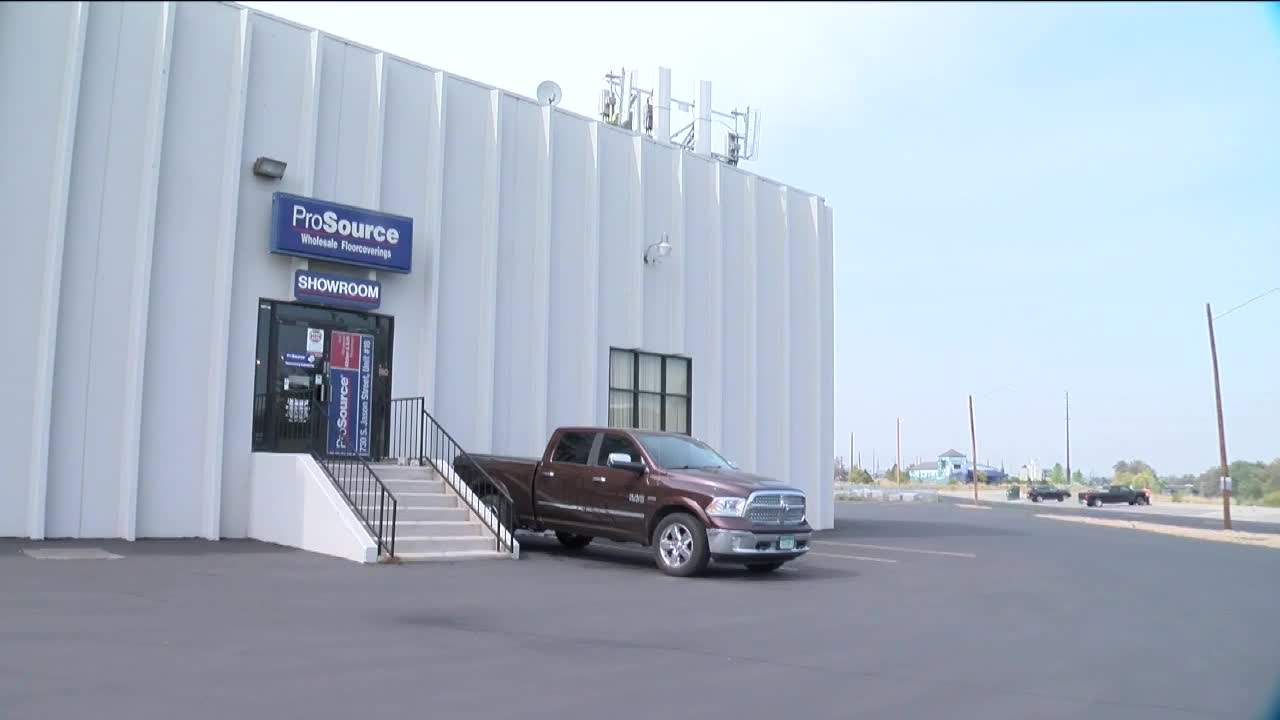 DENVER -- The project manager for a family-owned construction company says their business is out $9,000 after a supplier took their money but never delivered any goods.

"I’ve never had a company like ProSource take advantage of us and take our money, never in my whole time of being in business. We have a lot of distributors that we go through to buy materials and this is the first time it’s ever happened to us," said Gerald Nunez, Project Manager for Colorado Builders Corp.

Nunez said he went to ProSource of Denver in August to purchase 600 square yards of carpet for a commercial construction job. He showed Denver7 two debit card transactions totaling $9,000 but said he never received the materials.

"When the carpet didn’t come, we went down there to try and figure out where our carpet was or get a refund," said Nunez.

Nunez said he talked with the owner, Brett Martin, and asked what happened to the order.

Martin wasn't in the showroom when a Denver7 crew stopped by to ask about the situation. He sent an email stating he could not speak with the press but included information about a recent bankruptcy filing.

According to court documents, the company filed for Chapter 11 bankruptcy on Sept. 25. Those records show ProSource of Denver owes between $1 million and $10 million to dozens of creditors.

"We placed that order, we gave him $9,000 in good faith toward our carpet and he never ordered it," said Nunez.

ProSource of Denver is operated by a franchisee. Denver7 reached out to the corporate office for comment but a manager would only say the Denver location is independently owned and operated.