Comcast shuts off internet for hundreds after dispute with Alpha WiFi

Denver residents scramble to get connected while working from home 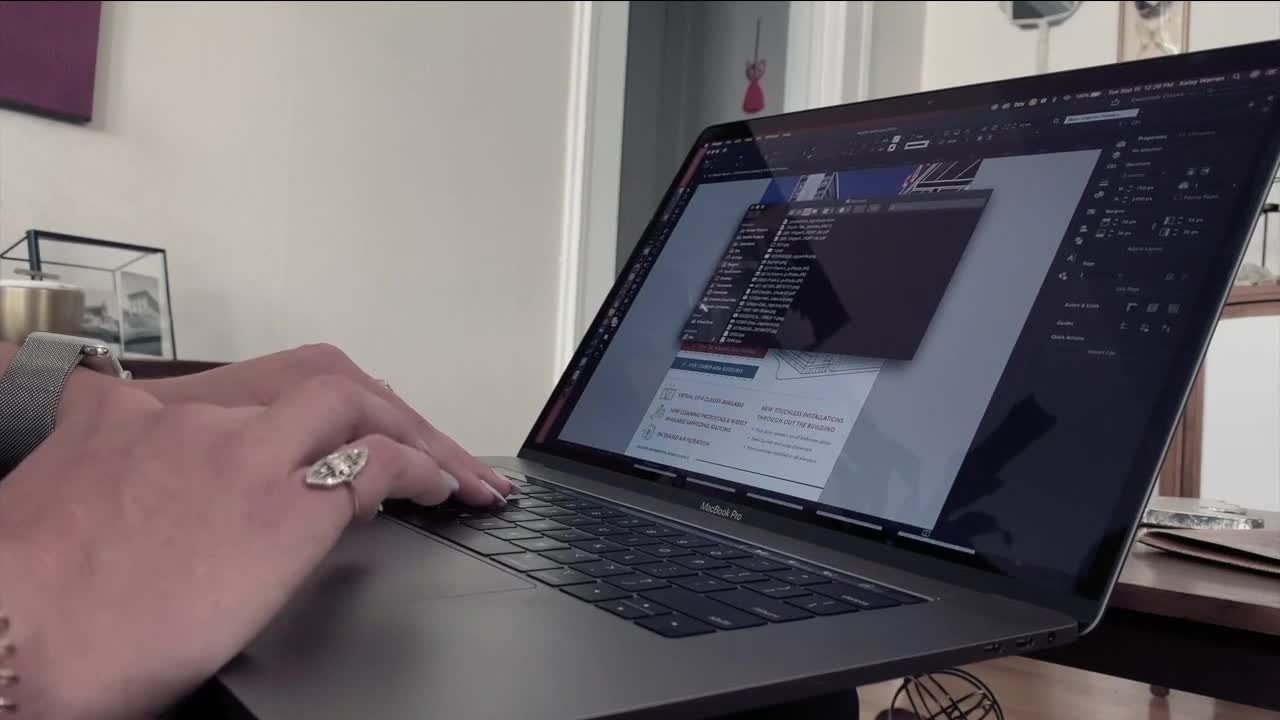 DENVER -- For those of us working from home during this pandemic, reliable internet isn't a luxury — it's a necessity. So when Comcast shut off internet service for hundreds of people in Denver in recent days following a dispute with Alpha WiFi, Contact Denver7 started getting calls.

In her Denver apartment building, the internet is what keeps Kaley Warren connected as she has been working from home since April.

"It is my entire lifeline," said Warren, who said that without warning last Friday, her internet service disappeared. "I felt lost. It was truly the first time during the pandemic that I was had the feeling of 'What am I supposed to do?'"

Her first clue about the scale of the internet shut down came from RIO Properties, which manages dozens of buildings in Denver. In emails to residents, the property managers blamed a dispute between AlphaWifi (which installs and services internet in approximately 90 apartment buildings across Denver) and Comcast.

"We apologize and did not know in advance this was going to happen," stated an email from RIO Properties.

"Maybe they didn't think about the repercussions of the hundreds of people that would be without internet during a pandemic working from home," said Warren, who soon learned she was not alone.

Neighbor Heidi Chapman said the timing couldn't be worse for people in her building.

"You could lose your job over something like this," said Chapman. "It's just plain not fair. There's already so much we're going through."

“Comcast learned that AlphaWiFi has been improperly reselling Comcast’s Internet services to individual residential customers throughout the Denver area. We take the unauthorized resale of our services very seriously as it violates our contracts and the law, and can negatively affect services provided to customers across our network. We notified AlphaWiFi well in advance that its service would be terminated and asked that they notify impacted users of the need to transition their services. We also provided multiple advance notices to the residents we believed would be affected and have been working to transition those who are interested to our residential services. We’re committed to delivering the best experience and remain available to assist those impacted.”

But AlphaWifi disputed Comcast's take on the matter in this statement:

“We absolutely dispute Comcast's take on this matter. Comcast knew our business plan, and we made it clear to Comcast that despite our disagreement, we wanted to work with them in order to transition these accounts with no disruption. Unfortunately for these customers, Comcast opted to cancel their service instead of working with us and unnecessarily impacted these consumers. AlphaWiFi continues to work diligently to support our customers and get their internet access reinstated.”

"It's just heartless, in my opinion," said Chapman, who added she knew nothing about the impending internet shut down until she lost internet service, and it could be up to a month before a deal with another Internet provider.

She was left scrambling to add a hotspot to her phone.

"It just seemed wrong during a pandemic to do this," she said. "And so I wanted to hold a large corporation like that accountable for something so silly like this."