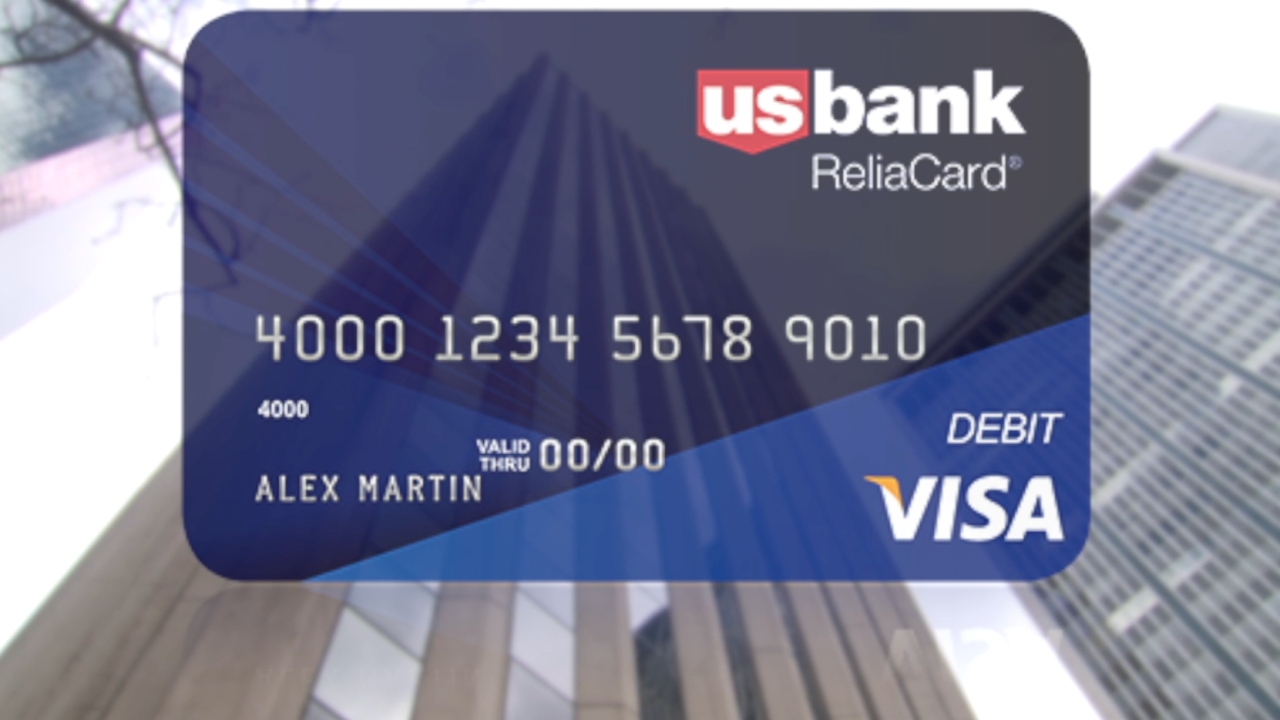 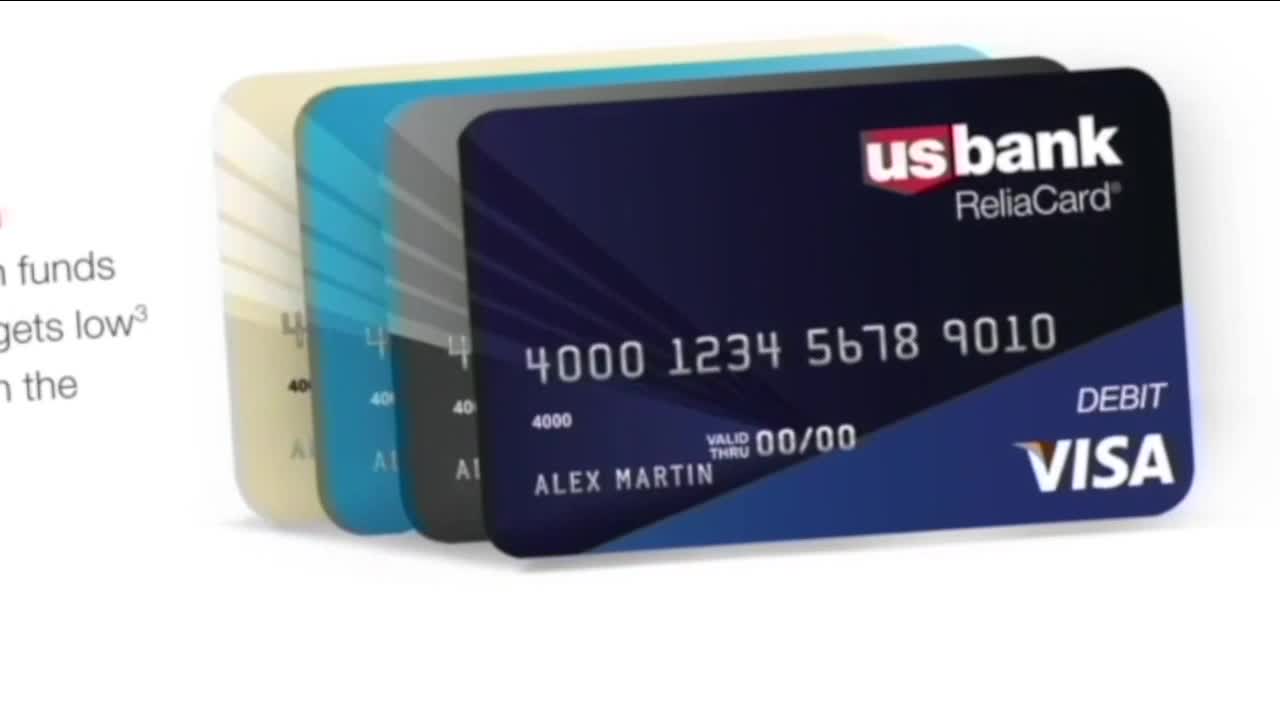 DENVER -- Dave Reedy didn't know what to think when he saw a U.S. Bank ReliaCard in the mailbox with his mother's name on it. The card is used to distribute unemployment benefits but his mother passed away more than two years ago.

"It was strange. It was totally shocking she would get something after she’s dead," said Reedy.

Reedy realized someone had filed an unemployment claim using his mother's information. He submitted a complaint with the Colorado Department of Labor and Employment.

State officials described rampant unemployment fraud during a press update on Tuesday morning. When asked how many Coloradans may be impacted, officials said they didn't have those numbers.

"I will tell you that we have seen a pretty significant spike in the individuals reporting into us since Dec. 26 that they believe they’ve been a victim of identity theft and fraud," said Cher Haavind, the deputy executive director of the Colorado Department of Labor and Employment (CDLE).

"What essentially happened is the criminals are leaving one system and attacking another system," said Haavind.

People often find out their a victim of fraud and potential identify theft when they receive a U.S. Bank ReliaCard in the mail but did not apply for unemployment. In some cases, people have received multiple cards in the mail. Sometimes the card will be in their name but the cards often use the names of other individuals.

"We’ve received over 20, at least 20 of these envelopes so far," said Paul Betthauser, who owns a Denver rental home.

Betthauser reached out to Denver7 after multiple cards were sent to the rental property. State officials say criminals are using real estate listings to file these fake unemployment claims.

"We have found if you have posted online a rental property, if you have posted your home is for sale, a MLS listing, that it is likely that address is going to be utilized for fraudulent claims. The hope there is that nobody is present there to find all those ReliaCards," said Phil Spesshardt, Benefits Services Branch Manager for the CDLE.

According to CDLE, anyone who believes their identity was stolen and used to make an unemployment claim should be add a fraud alert to the three credit reporting agencies.

The department started the process of upgrading their unemployment systems Tuesday to combine the regular and PUA systems into one. They say that the upgrade system will streamline the process for applicants and people requesting payment and should help with future updates from the federal government regarding new programs and fraud detection.

There will also be a new identity verification requirement within the PUA system to help combat the massive amount of fraud it has seen nationwide this year, Haavind said, but officials are still awaiting details on exactly what those changes will be.

A spokesperson for U.S. Bank ReliaCard provided further instructions for canceling the card: