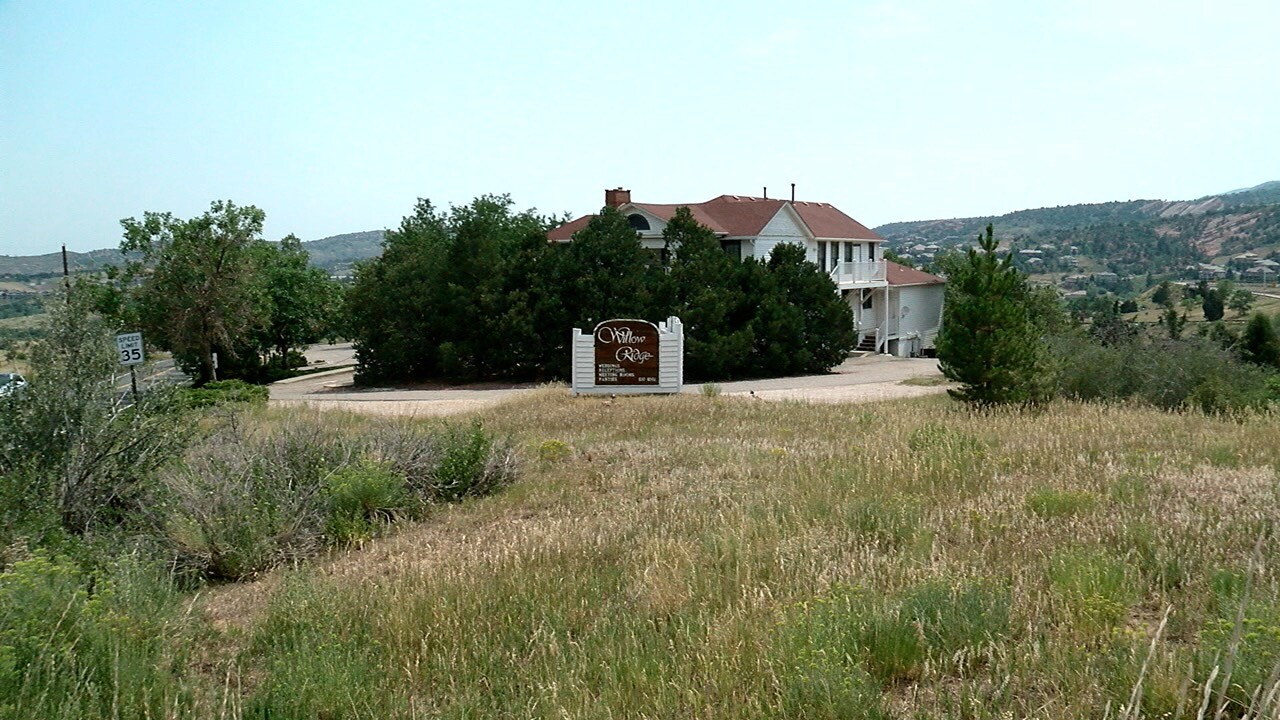 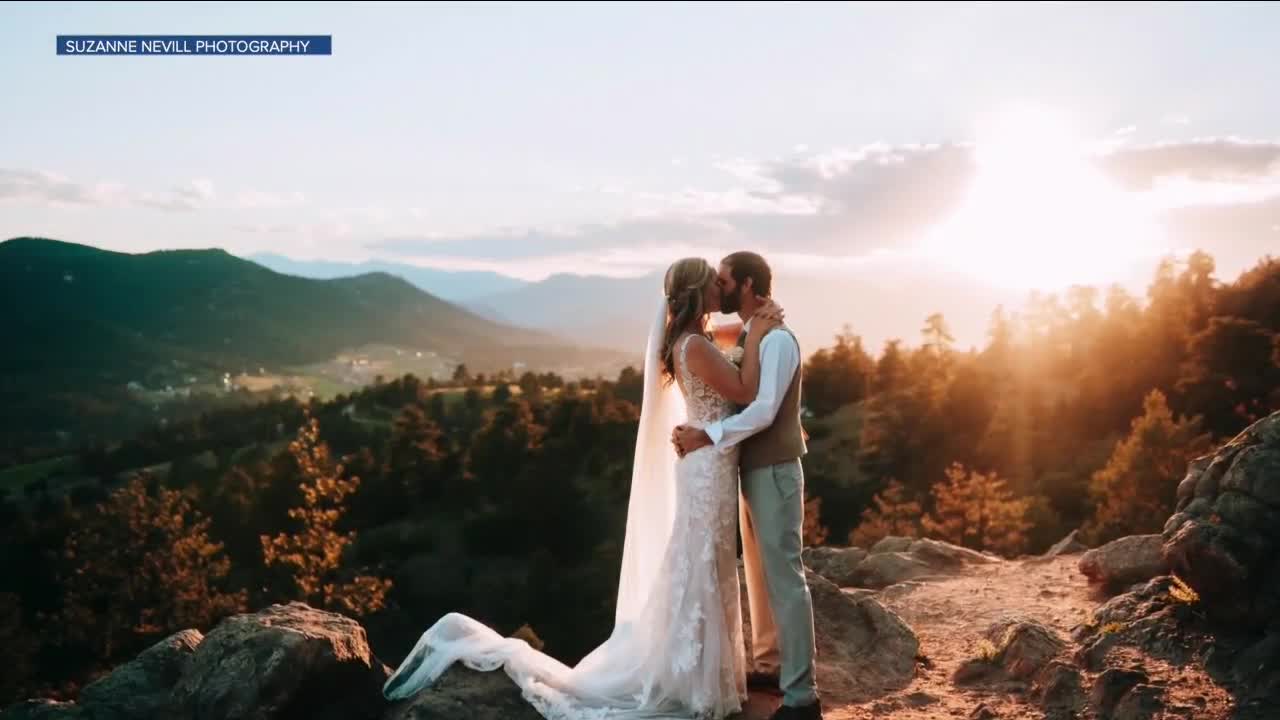 JEFFERSON COUNTY, Colo. -- The scenery sold Keith and Amanda Sprau when they were looking for a wedding venue. But the wedding they envisioned couldn't take place due to the COVID-19 pandemic.

About a month out from their June wedding date, the Spraus realized they needed to change their plans. They were concerned about guest safety and rules that limited large gatherings.

"We waited as long as we possibly could 'cause we just kept hoping that things would change. And when it didn’t change, there were definitely some tears," said Amanda Sprau.

The couple called Willow Ridge Manor to ask if they could reschedule their wedding to June 12, 2021.

"If we wanted a June wedding, they got to keep half of our current money because we had already paid our full contract, and then we would have to pay more for a premium wedding date for next year," said the Spraus as they explained what the owner told them on the phone.

They aren't alone. Another couple reached out to Contact Denver7 in the spring with a similar story.

"It wouldn’t be comparable from a financial standpoint. We remitted payment for a Saturday, full-day wedding, peak season, and to be offered a weekday during off season, winter, at essentially the same price, isn't comparable," said Julia Blyumkin, during a previous interview.

The Spraus ended up eloping but they were still hoping to have a reception with family and friends next year. They said they tried to reach an agreement with Willow Ridge Manor but ended up taking the owners to small claims court.

Keith Sprau said he didn't know what to expect in court, but the judge reviewed the contract and ruled in their favor.

"We told him everything. We just were very honest with him and said that we thought that we had every right to our hard-earned money and they had no right to it because no service was provided," said Sprau.

A document from Jefferson County Court shows the co-owner, Lawrence French, was required to give the Spraus $3,400.

Contact Denver7 has reached out to Willow Ridge Manor for comment but has not received word back.