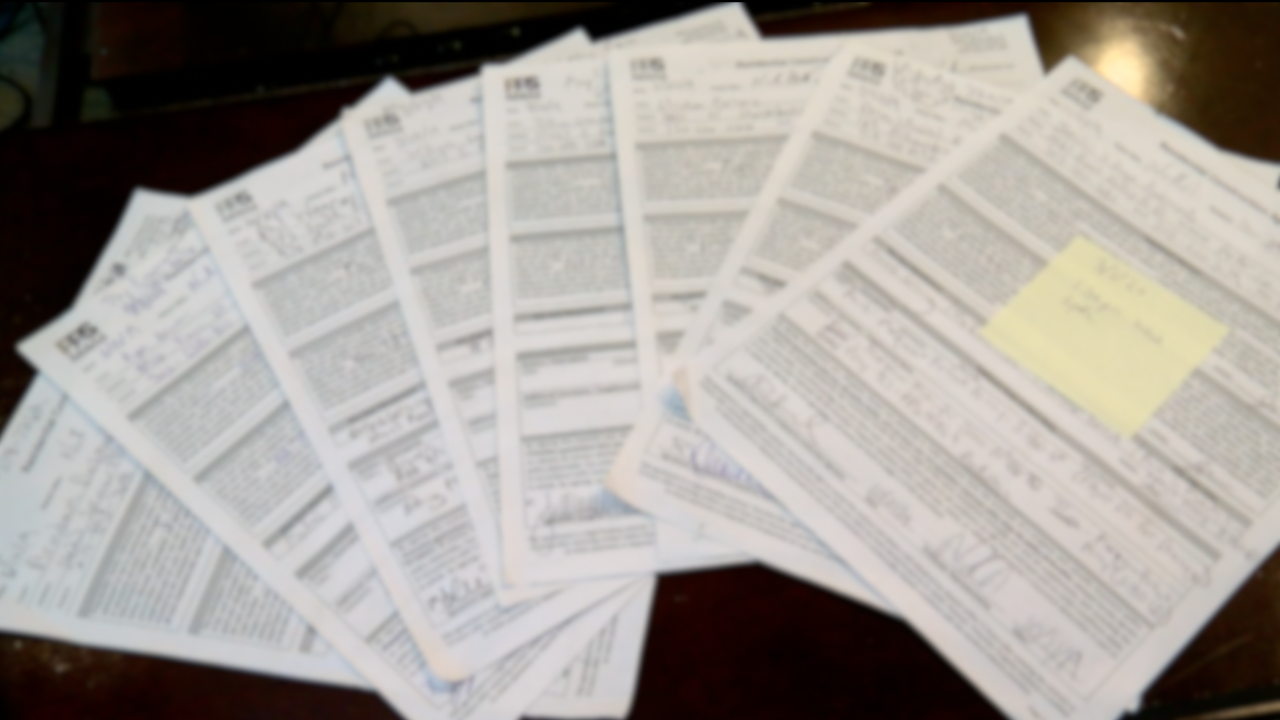 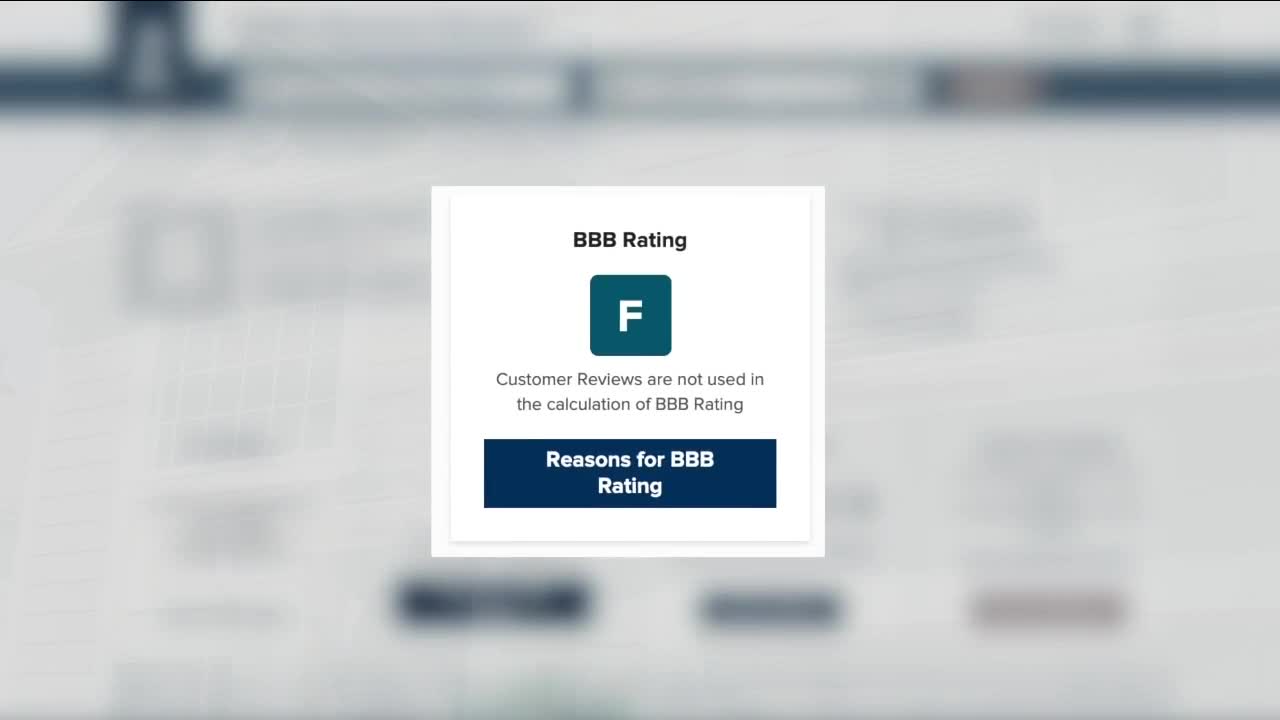 DENVER — Editor's note: Denver7 seeks out audience tips and feedback to help people in need, resolve problems and hold the powerful accountable. If you know of a community need our call center could address, or have a story idea for our investigative team to pursue, please email us at contact7@thedenverchannel.com or call (720) 462-7777. Find more Denver7 stories here.

DENVER — Multiple people reached out to Denver7 saying they had paid thousands of dollars to PrimeStar Property Solutions and have little to show.

Ten people are speaking out against the company and all of them share a similar story of frustration and empty promises.

"Everybody came to an agreement, we were supposed to have material dropped, we cut a check and we still haven’t seen anything," Russ O’cana said.

"I’m a retired school teacher and I spent the whole winter worrying about how I’ve wasted 10-thousand-dollars of my money," Peggy Wolf said.

From Pueblo to Westminster, people say they decided to do hire PrimeStar after their homes received damaged because of a hail storm in 2019.

Right now, the company’s rating on the Better Business Bureau is a “F”.

For these homeowners after spending thousands of dollars and not seeing the job completed, the rating is fair.

But even employee Nickolas Alexander says the company had no reason to not do the work.

"Us sales representatives were responsible to collect homeowner’s payments as a deposit so we could order material and schedule and schedule the crew," Alexander said. "And so, when I go pick up a homeowner’s money and then give it to the contractor who is supposed to be scheduling the work and the material, I know there’s no reason for it not to happen because he has the funds to pay for it."

Even Faith Temple, where everyone came together to speak with Denver7, is still waiting on a new roof.

"I felt good that hey, we got the houses taken care of, we got the building painted, stuff is going on and then somebody pumped the brakes and stopped everything," Pastor Dean Dixon said.

PrimeStar says they haven’t defrauded any customers. In a statement provided to Denver7 they say:

"PrimeStar has not defrauded any customers. We do have a backlog of work and we are doing everything possible to get through it as fast as possible. I think some customers are not happy with the idea of being patient as we work though the delays caused by among other things, COVID-19. We have laid off 90% of our staff and there are delays across the supply chain as well as the insurance processes. We also know we have a disgruntled ex-sales contractor that has been stirring up fear with our clients in an attempt to secure the contracts for a new company he may be working for. This very well could be the cause of these allegations as well."

PrimeStar relies heavily on 3rd-party contractors, as well as insurance company representatives, to move a project through our process. In many cases those processes are taking 3-4 times longer; where we typically see a 14-21 day turn around with insurance companies, it is now taking months. Every customer has been contacted regularly and updated with as much information as we can project in these uncertain times.

At the end of the day, PrimeStar has done everything we can to complete every project and will continue to work through this backlog."

Homeowners tell Denver7 they’ve asked the Colorado Attorney General’s Office to investigate, hoping to either get their hard-earned money back or the job actually completed.