Nine people have been moved to hotel rooms 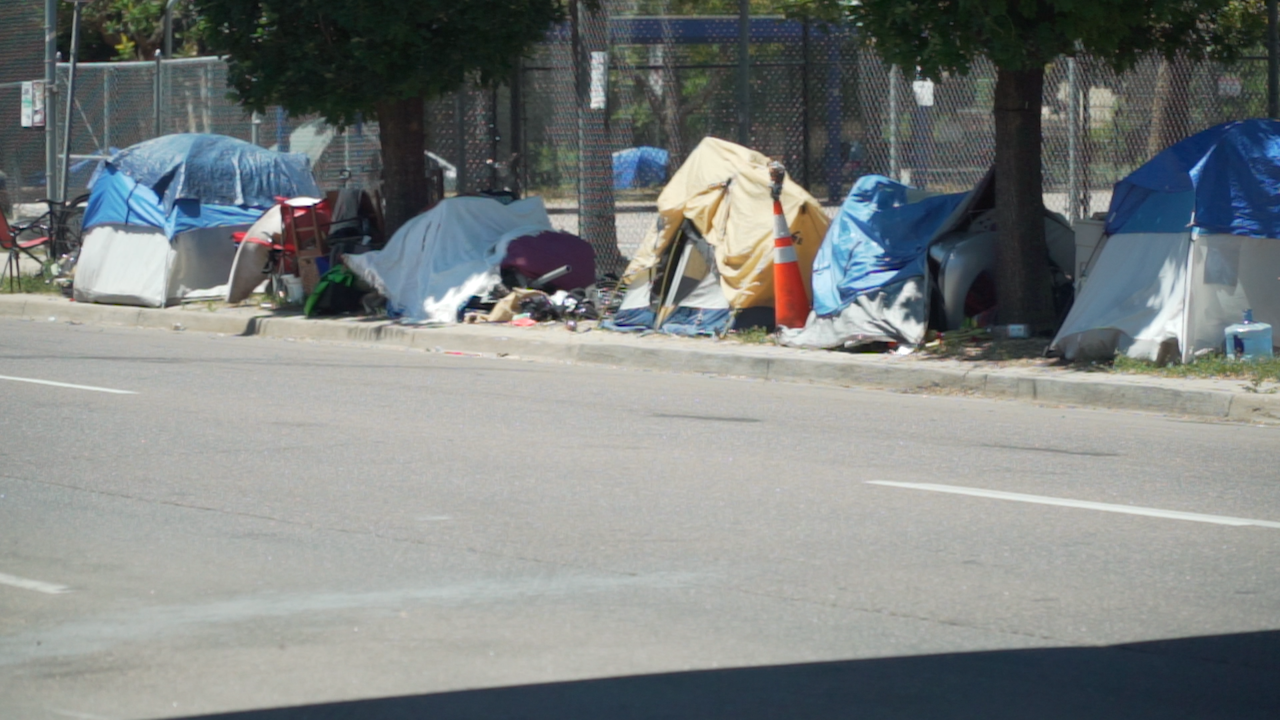 DENVER -- Residents living near Morey Middle School are frustrated with the city's response to a growing homeless camp.

Residents started reaching out to Contact7 more than two weeks ago to complain about conditions in the neighborhood and they say the situation has only continued to deteriorate.

Denver's Chief Housing Officer, Britta Fisher, also provided an update on the city's response to the encampment at Morey Middle School. Fisher said they're seeing an increase in camping throughout several neighborhoods and the city has increased outreach with a strong focus on people who are living near the school.

Fisher also added that nine people in the area have been placed in hotel rooms thanks to that outreach effort.

"Through our response strategy we’re continuing to make significant difference for persons experiencing homelessness and helping to ensure public health throughout the community," said Fisher.

When Fisher was asked if Denver was any closer to establishing a safe outdoor space where people can camp, she said the city was still working with the Colorado Village Collaborative to identify potential sites.

"No one in their right mind, a parent, a neighbor would allow children to go to school with this going on," said resident Dillon Richardson.

Richardson was attending a virtual town hall meeting about homelessness and the situation at Morey Middle School when he said a woman tried breaking into his home.

"My other neighbor said the same thing, people will pound on their doors at 6 a.m. trying to break in, so it’s not just, 'Oh, it might be unsafe,'" said Richardson.

Residents were disappointed with the town hall meeting spearheaded by Councilman Chris Hinds because they don't believe the city has an adequate plan to address the camp near the school.

"The response was beyond subpar and the response was this: That they can talk to them and let them know should they move or encourage them to move but they won’t forcefully move them," said Richardson.