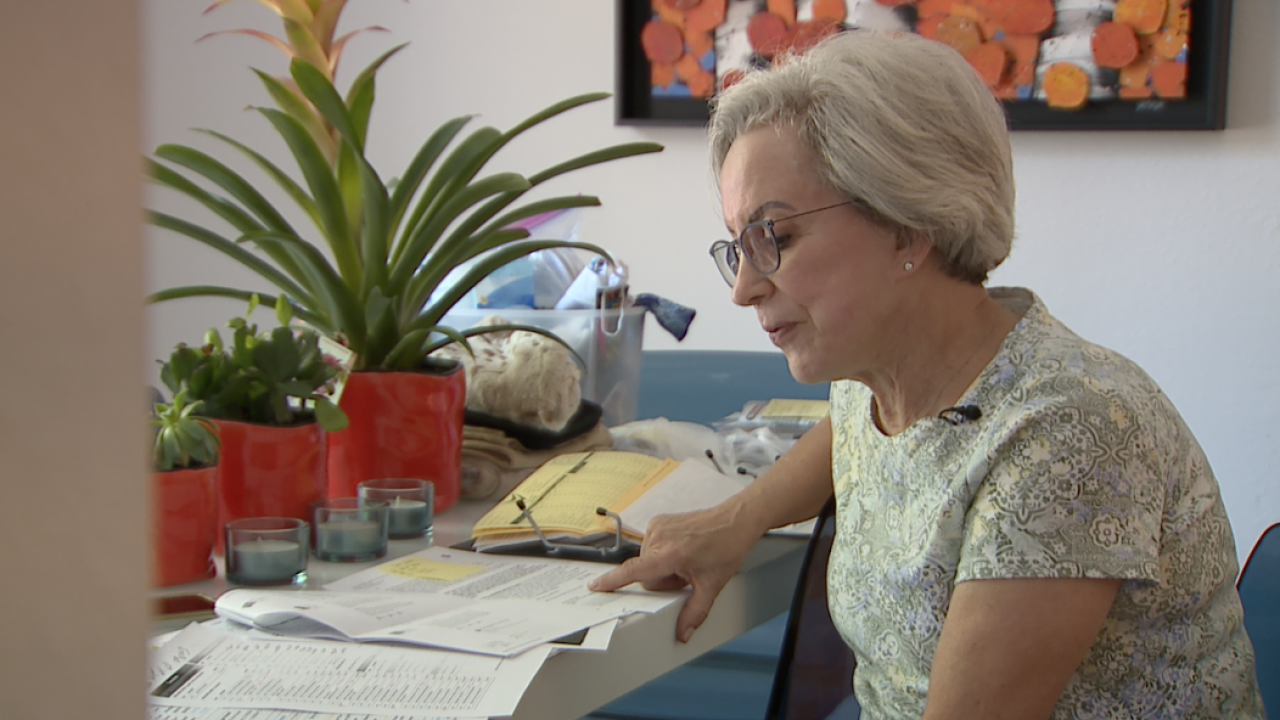 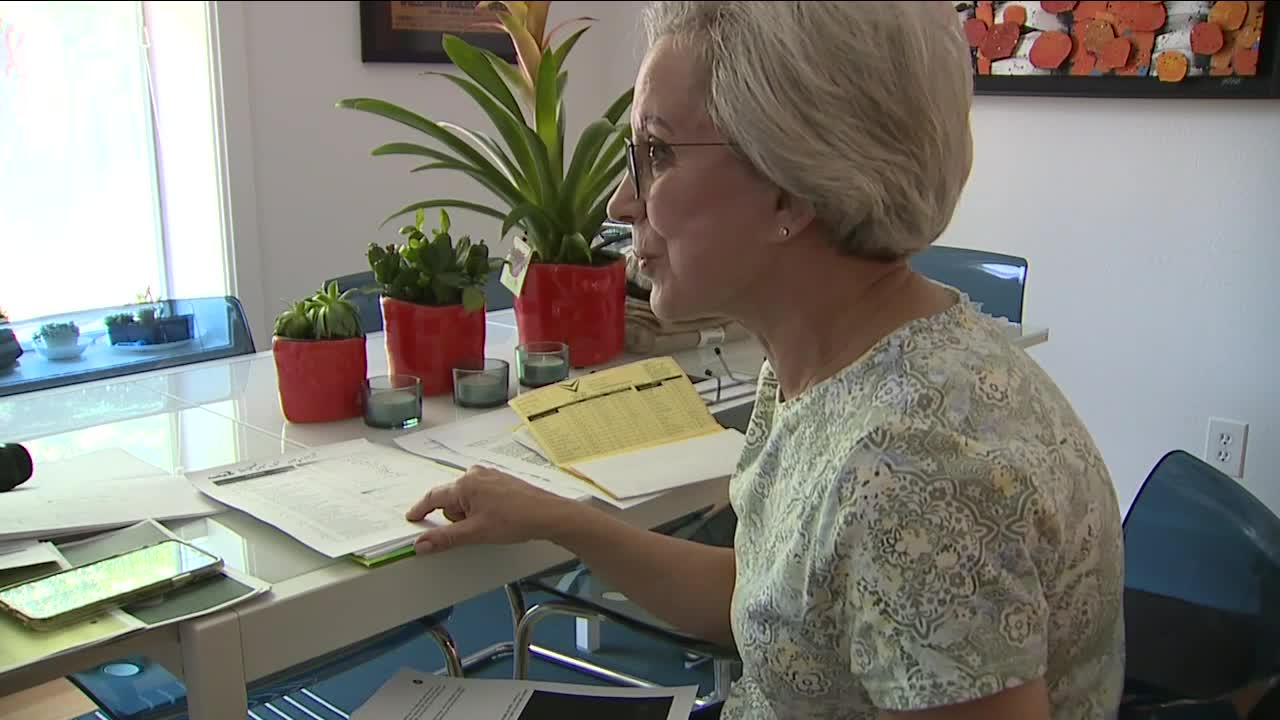 DENVER — It was supposed to be a straightforward move home for Paige Hoebel, from Palm Springs, Calif. back to Denver. But she’s dealt with multiple companies who have charged her thousands more than she says she agreed to.

“I’ve been scammed,” she said plainly.

Her tale begins with signing up for a move with Empire Moving.

“The total moving estimate was $5,904,” she said, showing Denver7 the estimate.

Hoebel paid approximated $3,100 of that as a down payment to Empire. But when the time came for the actual move, another company, Blue Hawk Van Lines, arrived to actually do the work. She claims that after her items were loaded onto the moving truck, she was given a ‘revised estimate’ totaling more than $11,000.

“Bells started going off in my head,” she said.

She signed the new estimate with her signature and ‘UNDER PROTEST’ since the company already had possession of her things. She paid the crew the $4,000 in cash that they demanded as half of the remaining balance.

“Holding me hostage,” she described.

Now the company claims that she owes a remaining balance of more than $4,000 in order to have her furniture delivered and unloaded, per that "revised estimate."

The company would not deliver her belongings until she paid that amount, in cash or a Post Office money order.

“I know there’s some sort of scam going on,” she said.

Blue Hawk Van Lines responded to Denver7’s request for comment via an email, claiming that Hoebel had agreed to the "revised estimate" and therefore owed the remaining balance. Hoebel’s response involved her next steps.

“The plan is I get my items and I’ll pay them the money and I’ll work from there with an attorney,” she said.

Denver7 will follow up on the condition of the items once they are moved.