Brothers fight to get POW/MIA flag at Colorado Post Offices 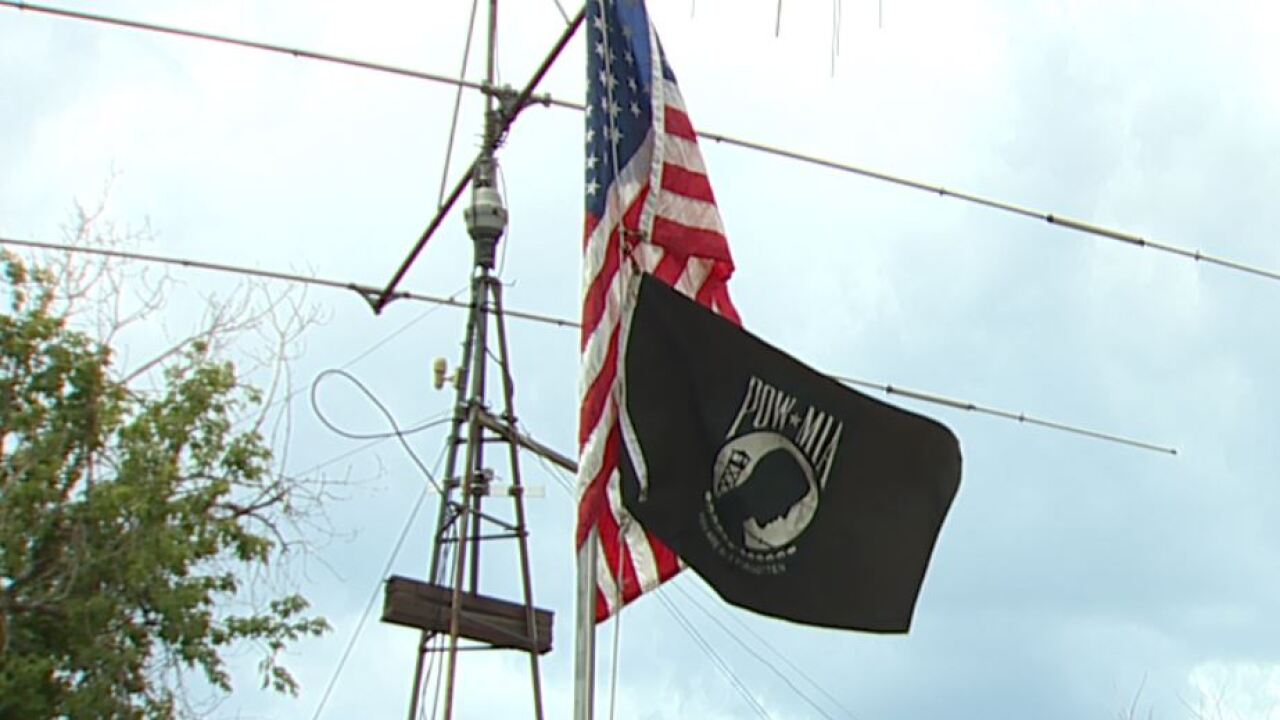 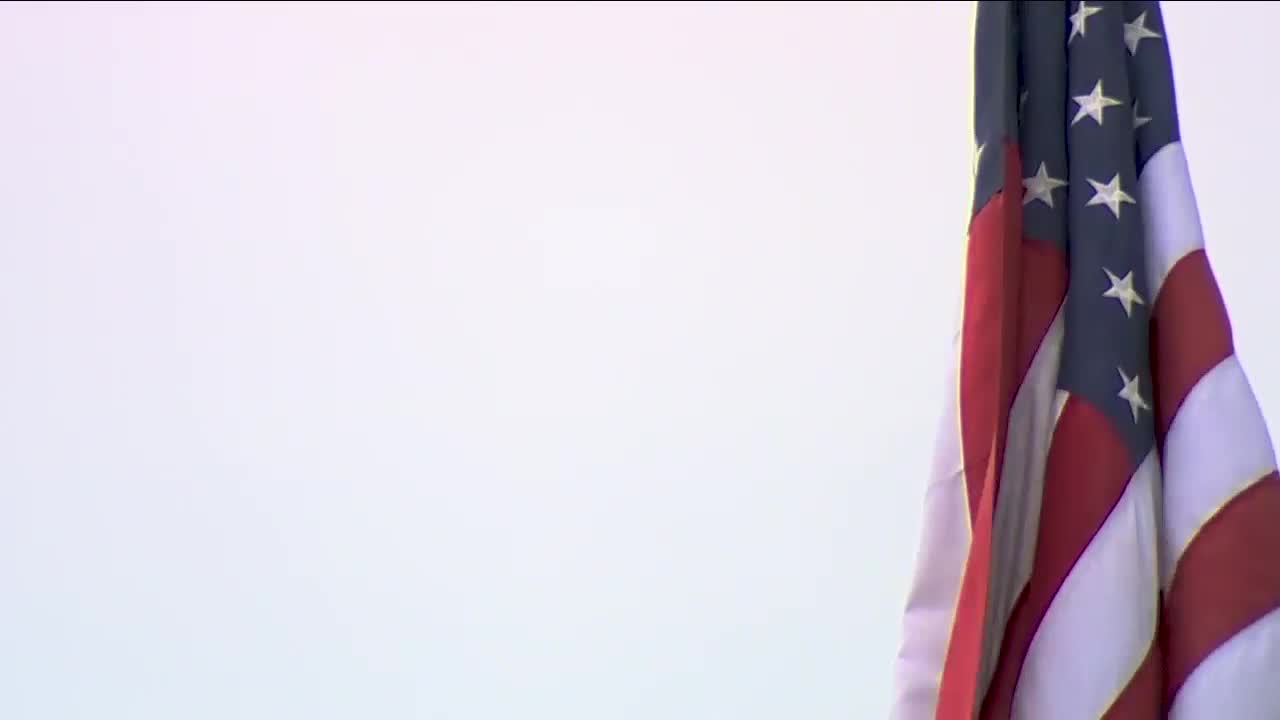 ENGLEWOOD, Colo. -- Every time the Ladewig family raises flags outside their Englewood home, they remember their oldest brother Melvin, who was shot down in Vietnam.

"Anytime we fly the American flag, we fly the POW/MIA flag as well," said Harry Ladewig.

After 52 years, the pain of the loss is still profound.

Now the Ladewig family, with a proud legacy of military service, has a new mission. Last year, the National POW/MIA Flag Act became law, requiring federal buildings to display the flag on all days the U.S. flag is displayed, instead of just six days a year.

"I've been a clerk with the post office, and I've been going around looking to see if post offices are doing it," he said.

What he found was that many Colorado Post Offices were unaware of the change, including the one a block from his house in Englewood, which did not even fly the flag on the 4th of July.

"We contacted them twice," he said. "My sister went in and I went in, showing them the manual and explaining the new law. Didn't happen, didn't happen. That was when we decided well, Contact7 and see if maybe they can get their attention."

So Contact7 reached out to the U.S. Postal Service and a spokesman sent this statement:

Thank you for making us aware of this situation. The Englewood Main Post Office is now flying the POW/MIA flag. We have reissued our policy pursuant to Title 36 of the United States Code, Section 902 to all Colorado facilities that the flying of the POW/MIA flag year-round is a requirement.

The United States Postal Service has a long history of providing career opportunities to veterans, reservists, and their family members. In fact, we currently employ nearly 100,000 Military members and Veterans in our organization. We value the leadership, reliability, and high-tech skills veterans bring to the organization, as well as their loyalty and integrity.

Contact7 checked on Monday, and now, the Englewood Main Post Office is flying the flag, as well as many other post offices we visited across the Denver metro.

"You obviously got their attention, and I’m thinking they're going, 'We should have done this way back when because it's what we should have done,'" said Harry Ladewig. "It's great. I couldn't be more pleased. We miss him."

More than 1,500 Americans are still unaccounted for in the Vietnam War. The POW/MIA flag was created in 1972 and now represents Americans lost in all wars. It is reportedly the only flag other than the U.S. flag to ever be flown over the White House.