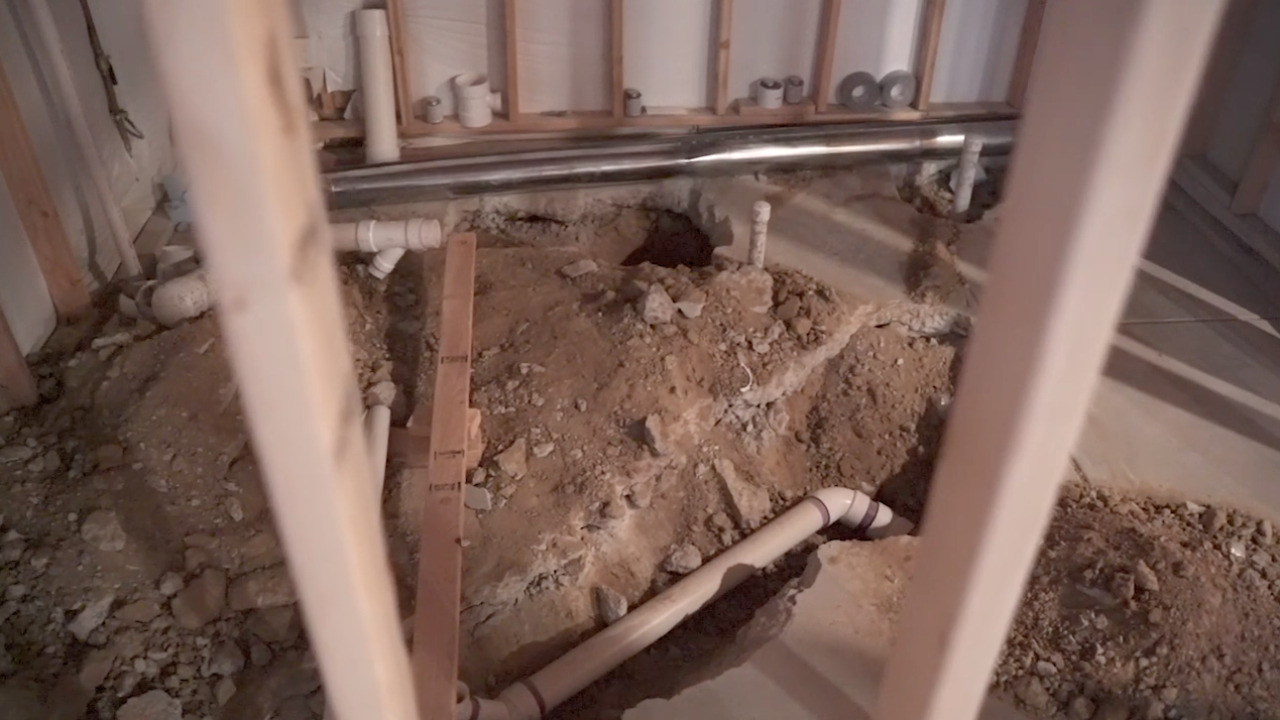 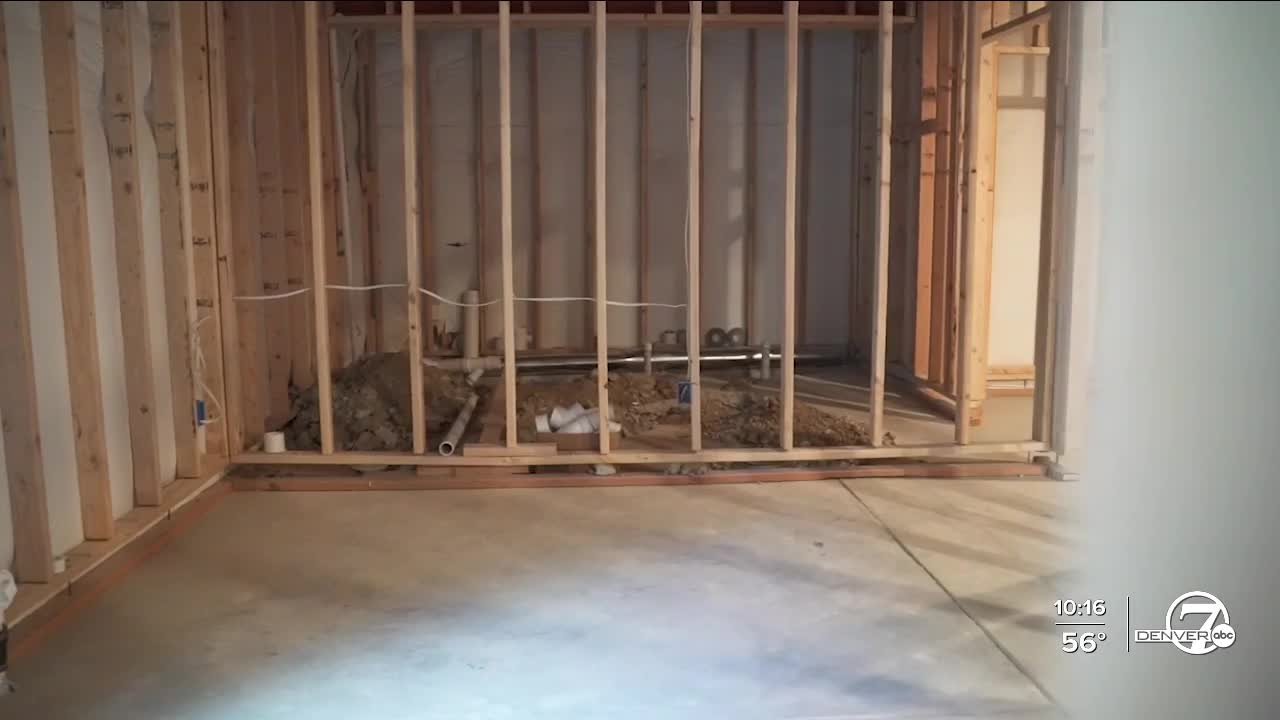 ERIE, Colo. – Before Jody Wirth moved into his brand new home, he started searching for a contractor to finish the basement. He hired Braveheart Construction, and just like other Denver7 viewers, he’s now out thousands of dollars.

“We saved up for about eight years to do this project. I’m a schoolteacher so to save up money for an expensive basement takes a lot of time,” said Wirth.

Wirth said the project was supposed to cost $37,500 and it was supposed to be wrapped up within five weeks. The contractor, TJ Welker, missed his June deadline and months went by with little progress.

Welker never showed up again but Wirth had already paid him $27,500. The framing is up in his basement, but that’s about it. Wirth says he will likely take an even larger financial hit because of damage to his home.

“In my opinion there’s a lot of damage done, I’ve had four builders come and look at it and they agree it would be quite a bit to fix and then finish it beyond that point,” said Wirth.

He’s not the only homeowner who says Welker failed to do the work that was promised. Contact Denver7 previously interviewed two homeowners who said they were out thousands of dollars after hiring Braveheart Construction to finish their basements.

"He kept saying, 'I’m working with the City of Broomfield and that’s why I called,' I said, 'Why is it taking so long to get a permit?' And they said they never heard from anyone named TJ Welker and nobody ever tried to pull a permit for this basement," said Denver resident Van Ngo.

During the course of our reporting, Contact Denver7 discovered Welker never even pulled a permit at one of the homes. The Chief Building Official for the City of Broomfield said a permit should be obtained before beginning any construction.

As part of that story, Welker responded to Contact Denver7 when he was asked what happened at these job sites.

"As a contractor I can’t carry everybody’s jobs," said Welker. "When you run out of money and you can’t pay me, you breach the contract."