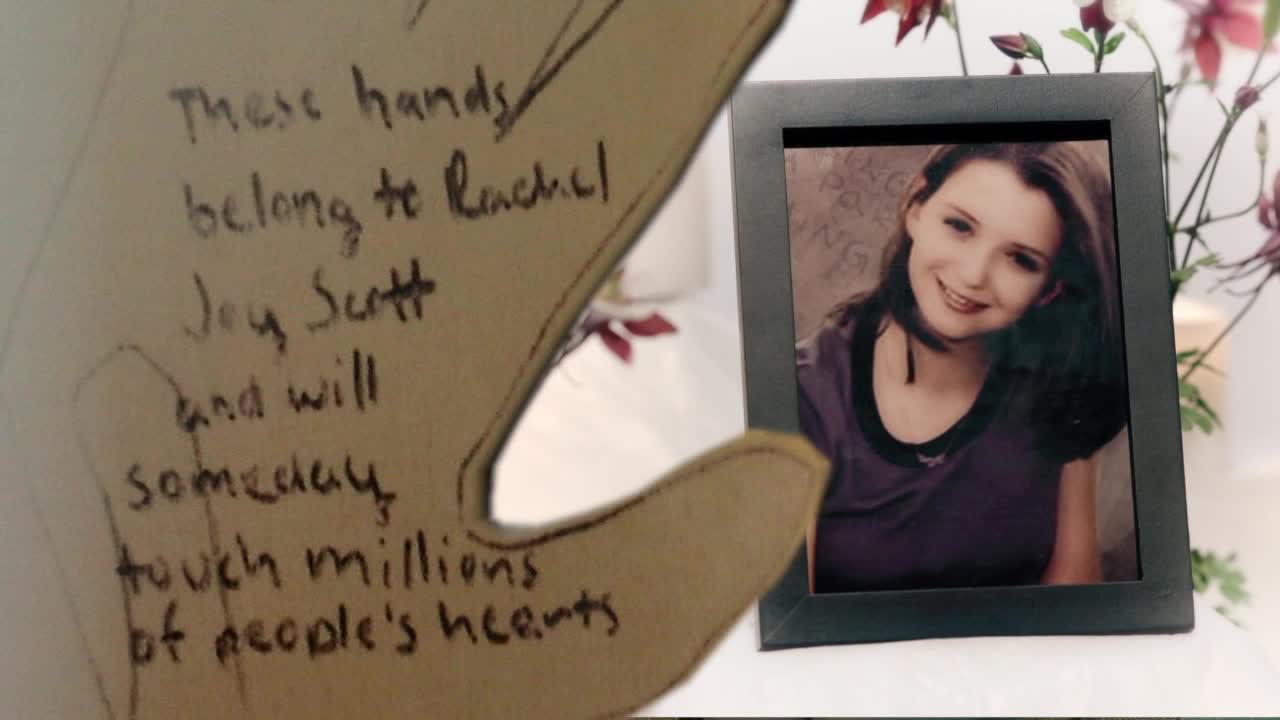 Craig Scott’s connection to Columbine is different from that of most people. He lost his sister, Rachel Joy Scott, and watched his two friends, Matt and Isaiah, die in the tragedy. 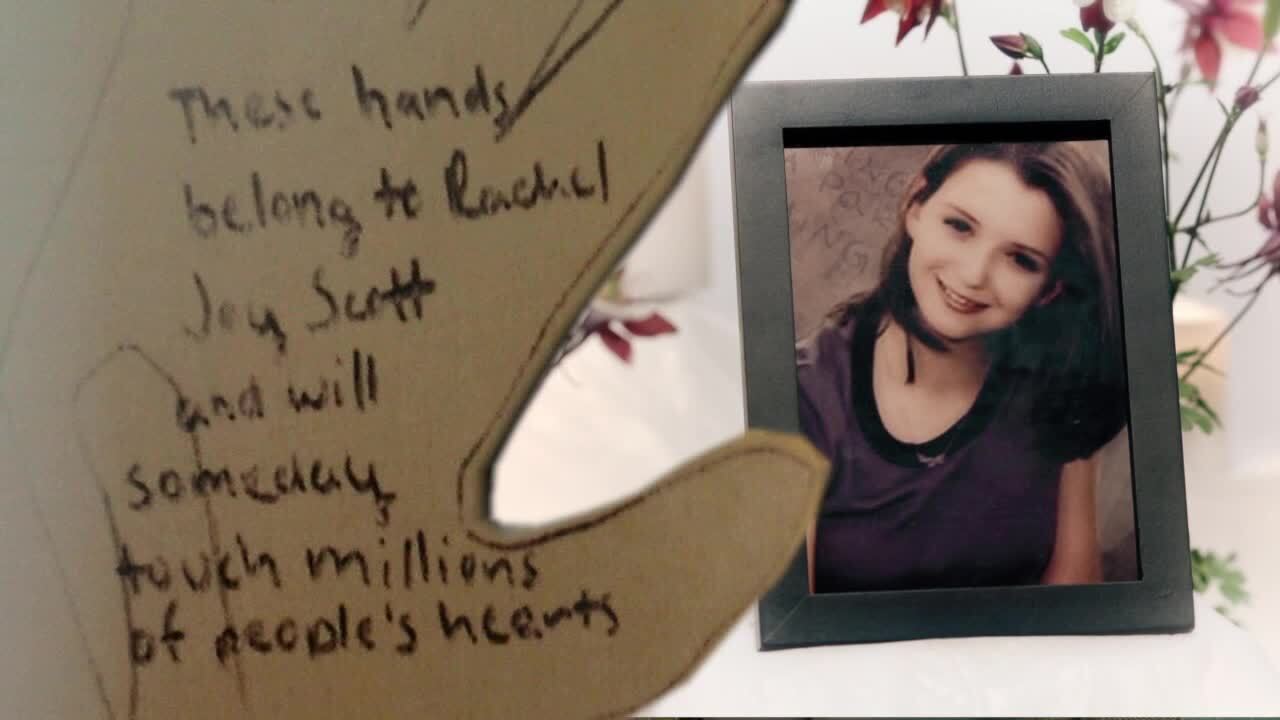 DENVER – Craig Scott’s connection to Columbine is different from that of most people. He lost his sister, Rachel Joy Scott, and watched his two friends, Matt and Isaiah, die in the tragedy.

Twenty years later, he says the shooting has changed the course of his life. Through counseling, family, forgiveness and faith, he has turned his pain into purpose.

“I think for a long time I lived and even my identity got wrapped all around Columbine because that’s how everybody knew me. … I don’t live there anymore,” he said. “I believe that we automatically negate negative things by focusing on the right things. And by trying to see something good through all of this over the years has helped me focus on the good and helped me heal.”

He started a program called Value Up that is focused on young people and talking about their self-worth. He has spoken to more than 1 million students and had thousands of one-on-one conversations with students across the country.

He says his message to students was something that took a long time for him to learn himself.

“I don’t think like ‘why me?’ or ‘why Rachel?’ I’ve seen so much good come out from sharing her story,” he said.

Craig’s father, Darrell Scott, also spends most of his days sharing Rachel’s story in a program now in schools around the world called Rachel’s Challenge, helping to make schools a kinder and more compassionate place.

He says Rachel herself spelled it all out when she wrote: “I have this theory that if one person can go out of their way to show compassion, then it will start a chain reaction of the same. People will never know how far a little kindness can go.”

“Through her writings, there’s just an element of almost premonition or prophecy about her life, her death and the things that followed,” Scott said. “She wrote, ‘These hands belonged to Rachel Joy Scott and will someday touch millions of people’s hearts.’ She wrote her last poem as a prayer – ‘God, who would you give to walk with me through these halls of a tragedy’ – a year to the day before she died. She said, ‘I have a heavy heart. Something in me makes me want to cry. I don’t know what it is. Something’s going to happen.’”

He took those words to heart and now takes comfort in knowing the chain reaction is happening – something good is coming out of a tragedy.