‘I allowed myself to get shot:’ Columbine survivor recounts that day in 1999 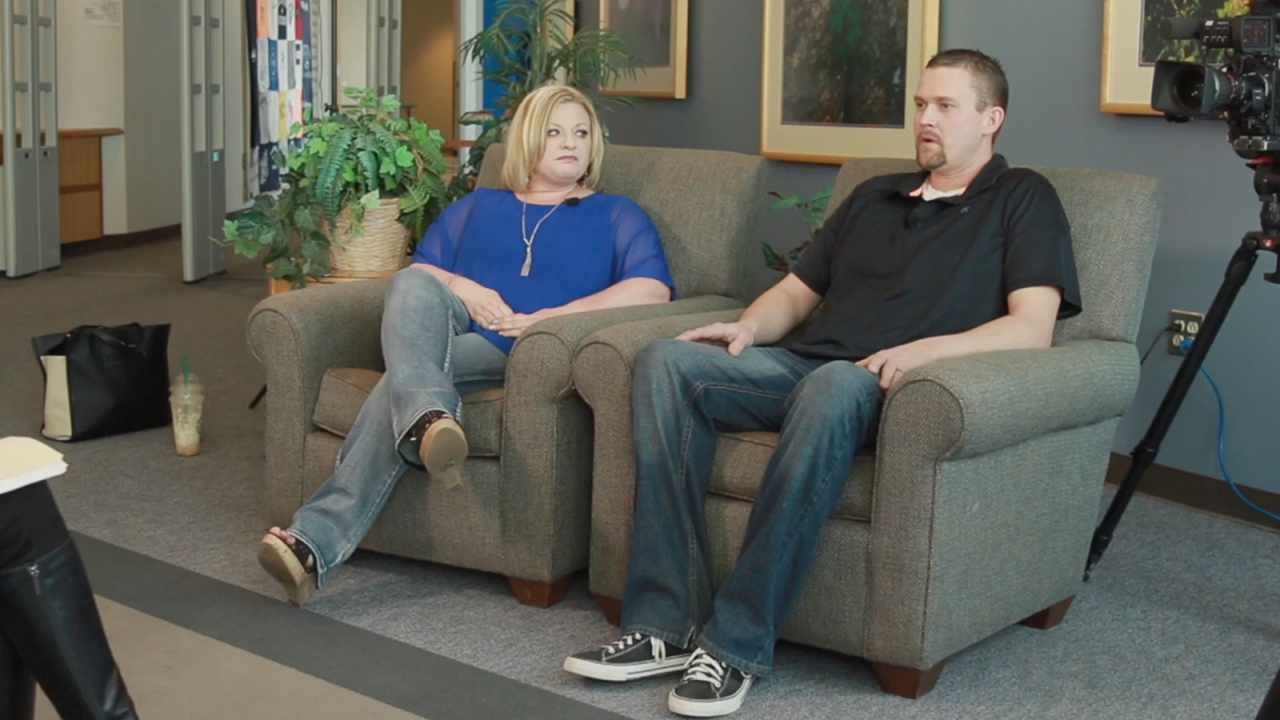 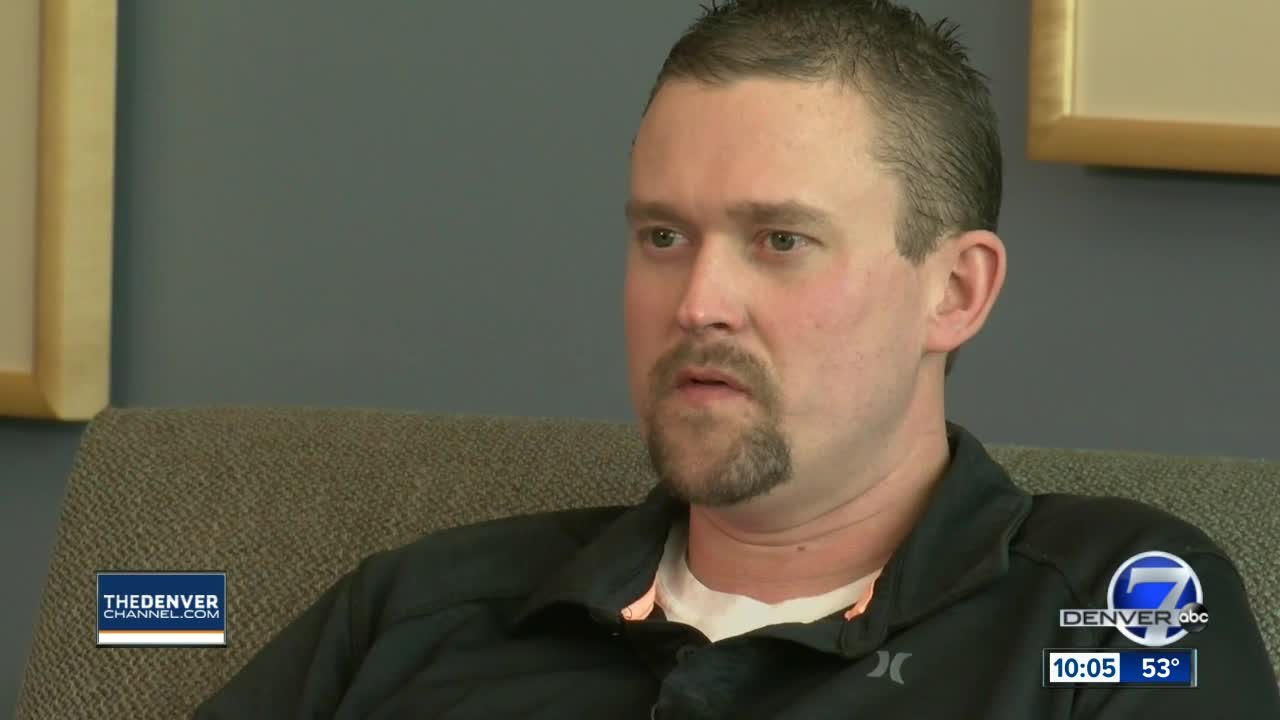 JEFFERSON COUNTY, Colo. — Every time Sean Graves visits the library at Columbine High School, he gets a sinking feeling in his stomach.

“It’s been rocky,” Graves said. “I’m not going to say it’s been a smooth road. It’s definitely a dirt road. It’s not paved yet. I wake up every day in pain.”

He and his wife Kara sat down with Denver7 in the school’s library where the then 15-year-old was when he heard gunshots that day in 1999.

“We knew what we were hearing,” he said. “We just chose to ignore that because we were naive. We were stupid.”

Graves was shot six times. One of the bullets paralyzed him and doctors didn’t think he would walk again. But he proved them all wrong after months of rehab at Craig Hospital.

Looking back on how Graves was injured, the way he describes it may surprise you.

“I allowed myself to get shot,” Graves said. “Well, shot in the neck or the shoulder and then I was shot three times immediately across my abdomen.”

“It’s interesting you use the words ‘I allowed myself to be shot.’ Why?” Denver7 asked.

“I’m looking at because I was naïve,” he replied. “We chose to ignore the warning signs and we kept approaching them anyways where I could have ran away, and we wouldn’t be here today.”

Graves, a father of a 3-year-old girl, tries not to focus on the negative and instead look at what the world has learned from the tragedy.