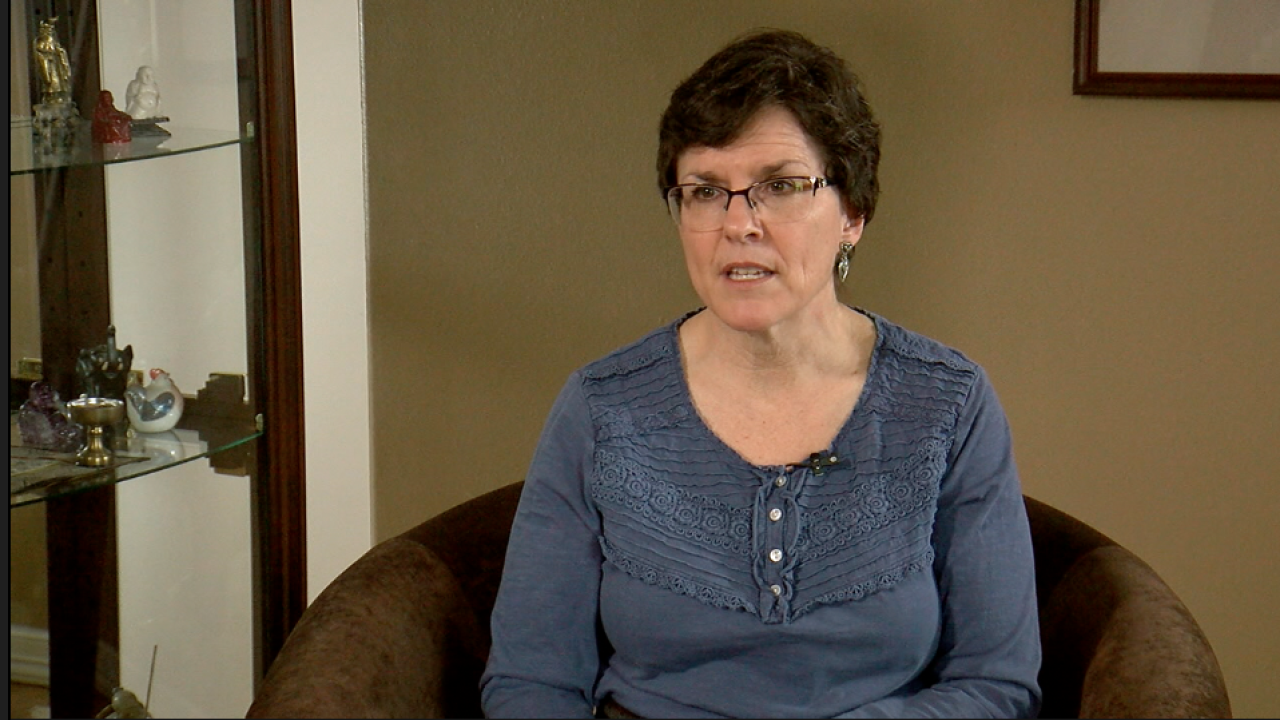 Former Columbine teacher Paula Reed reflects on her life, two decades after 12 students and a teacher were murdered at school. 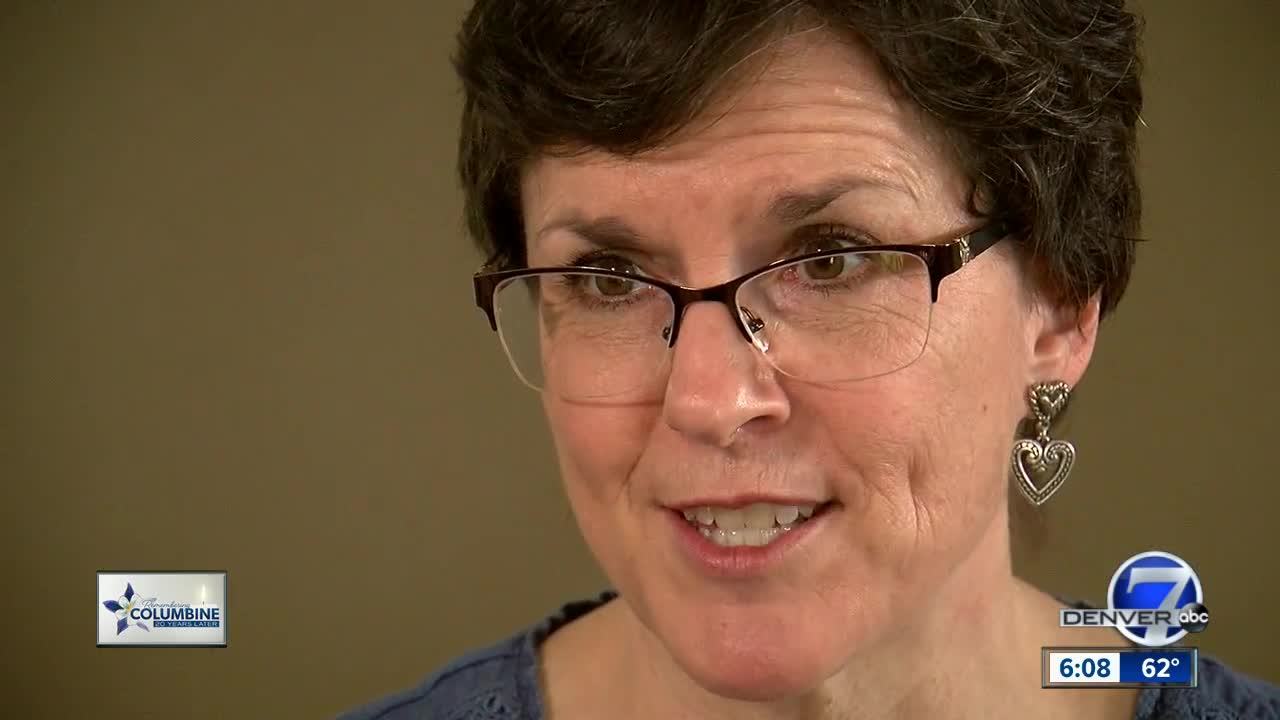 LITTLETON, Colo. -- Life has a way of coming full circle. For Paula Reed, that circle revolves around a tragedy she’s spent 20 years trying to understand.

Reed was an English teacher on April 20, 1999 when 12 students and one teacher were killed. Like many, Reed used to think that Columbine was a perfect place to teach students.

“I used to tell people I taught at Utopia high school and I wasn’t being entirely ironic,” she said. “It was probably one of the happiest schools I know.”

That image of happiness was distorted the day two shooters entered the school.

“When people described this afterward as being this highly cliquish school with all of these bullies that were so mean to the nerds, that did not describe the building that I taught in,” Reed said. “It was kind of hard to have it so misconstrued.”

Reed spent almost all of her 32-year career within the halls of Columbine High School. She served as the debate coach for years, a duty she loved dearly since many of the freshmen who started in the debate club continued to participate in it until they graduated.

For Reed, it was special to spend those four years mentoring the same students and watching them grow. It was also the reason the Columbine tragedy hit Reed so hard. Two of the students killed in the tragedy, Rachel Scott and Daniel Mauser, were on her team.

After the shooting, Reed continued to teach at Columbine for the next three years to make sure all the students who were there the day of the massacre had the support they needed until they graduated, but it wasn’t easy.

“The first three months is all about keeping your head above water, that’s what you’re doing. You go back to school and you play school,” Reed said.

Reed was also dealing with the loss of her father, who suffered from pancreatic cancer and who was taken off of his chemotherapy treatments just a few months after the shooting occurred.

After those three years, Reed left the school to focus on healing herself.

“I needed two years to just be me outside of the classroom again for a while,” she said. “My husband will tell you he was a single father for a while there.”

But just like life comes full circle, so did Reed’s career, when she returned to Columbine a couple of years later.

But almost as soon as she returned to the classroom, Reed rediscovered her love for education and for Columbine High School.

“This is the job I was called to do that I loved, and I’m so glad to just have it all back,” she said.

The more years that went on, the less connected the students who attended Columbine were to the tragedy that happened there. In her final years of teaching, the students hadn’t been born when the shooting happened.

“For them it was interesting and important because it happened at their school, but it was history to them,” Reed said.

Even though it was painful and brought back heartbreaking memories, Reed started teaching her students about that day.

“Probably the last five years my students read Columbine by Dave Cullen and we talked about it and I would tell them my story,” she said.

Then she would open it up to questions so that the students could truly understand what happened that day.

Reed even had a chance to teach a student whose parent was at Columbine when the shooting happened, another full circle.

Reed finally retired from Columbine High School for good at the end of last year. However, she continues to mentor and offer support to those who have lived through tragedies with The Rebels Project.

“The vast majority of the questions are, 'Is this normal?'” she said.

Most of the survivors from other tragedies Reed talks to just want to know if things will ever return to a semblance of normal again, and she believes it helps to hear from another survivor that it will get better.

“Those are really healing things, those are the affirmations that really life does go on.”

However, Reed admits that there are still frustrations. She’s angry that more hasn’t changed in the two decades since the tragedy.

There’s still days or anniversaries that pass by that are more difficult to deal with than others.

Most anniversaries, Reed spends time at home alone cleaning out her house and looking for items to donate. When the 10th anniversary came around, the school held a reunion and many of the former students brought their own children for their former teachers and classmates to meet.

While it was a happy reunion, Reed still mourns the loss of what could have been for the students and teacher who died.

“It’s not like you don’t think how unfair it is that they’re not there with the children because they should have had children. That part sucks,” she said. “Yes, life has gone on, yes I’m happy and yes, when I think about my babies not having babies, I still cry. There is still pain. That is what scarred for life looks like.”

But the full circle that matters the most for Reed and the entire Columbine community is the feeling of love.

“There is so much genuine love in that building that I don’t think you can imagine it,” she said.

That love was in the halls of Columbine before the tragedy on April 20, 1999 and it’s still there today.

“We love each other and nothing, nothing can touch that. I wish we had that everywhere,” she said.

Reed plans on spending the 20th anniversary of the shooting at Columbine, surrounded by other survivors and their children for the reunion.