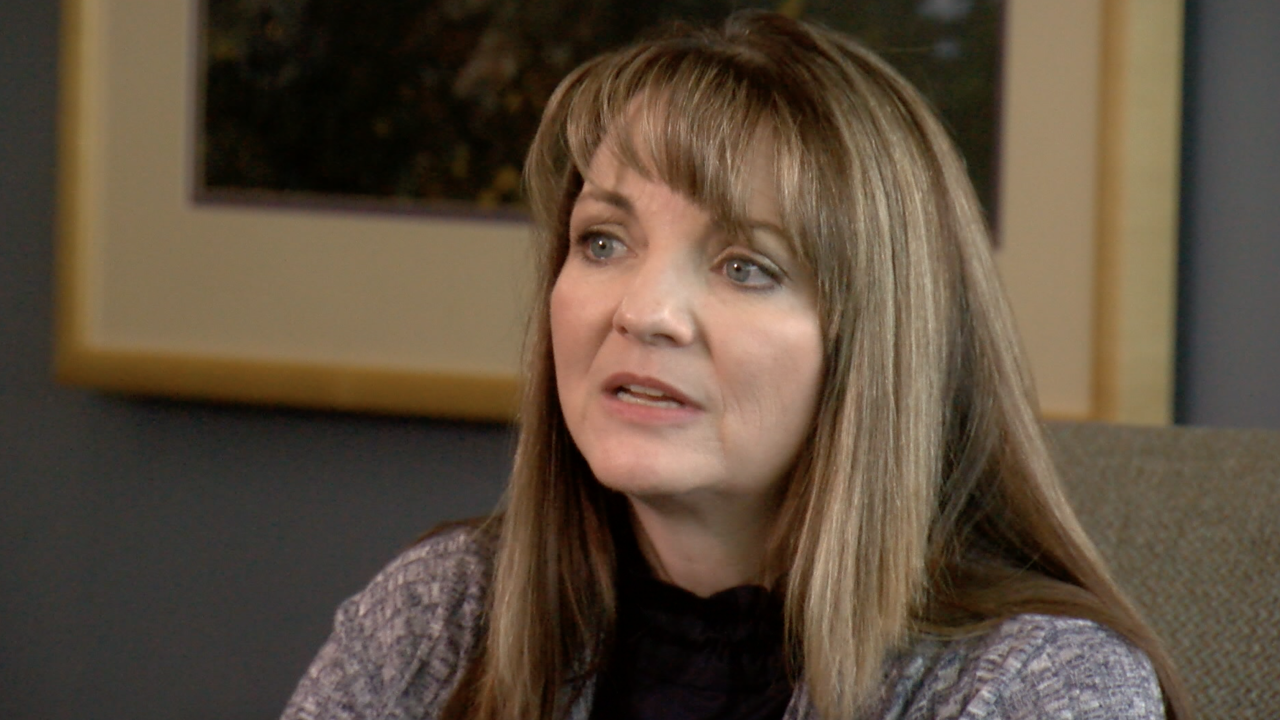 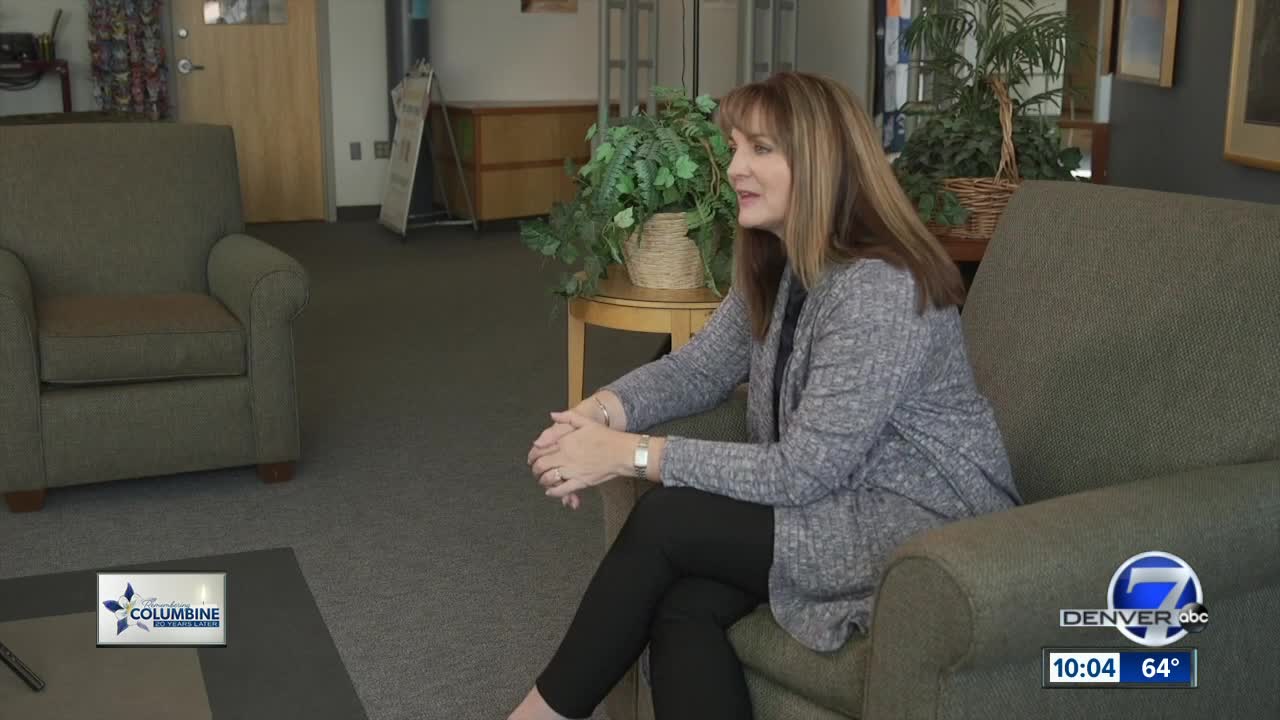 JEFFERSON COUNTY, Colo. — Coni Sanders is proud of her dad and yet sad that his grandchildren are missing out on a man so many considered a hero.

Looking back at Dave Sanders’ funeral, there was standing room only and a line of people waiting to say, “thank you.”

“I’m so grateful for people that still remember him,” Coni Sanders said. “He taught for 24 years and it never fails that I meet somebody that he taught who he influenced.”

“That’s been my focus, is how can I prevent other daughters from having their fathers identified as heroes when really all they wanted was their dad?” Coni Sanders said.

“You know, a lot of people turned to, they were looking for that absolute reason…the parenting, the video games, the guns, the drugs. Everybody was desperate to find the answer,” Sanders said. “And I kept thinking, the person who did this, that’s where the answer is. So I started studying psychology, psychology of violence, criminal thinking, and I thought that I would find some “a-ha” moment of conclusion, which I didn’t.”

Since Columbine, more than 226,000 students have experienced gun violence at school, according to the Washington Post, and although some might say society has become numb to the numbers, the Columbine community is consistent in their message on this 20th anniversary: Change starts with kindness.

“And it’s time for the younger generation to try again,” Sanders said. “They may be able to reduce this more than we did. And I’ve got their backs.”

Because of the Columbine tragedy, Coni became a therapist, working with violent offenders and formed an unlikely friendship with one of the shooter’s moms.

“Being a family member of somebody who does such a thing creates a really horrific journey and I recognize that, so given what I do for a living opened up my heart a little bit to her experience and what it’s like to be her,” Sanders said. “Somebody said, ‘How could you forgive her?’ and I said, ‘Well, I’m wondering what she did to me.’”