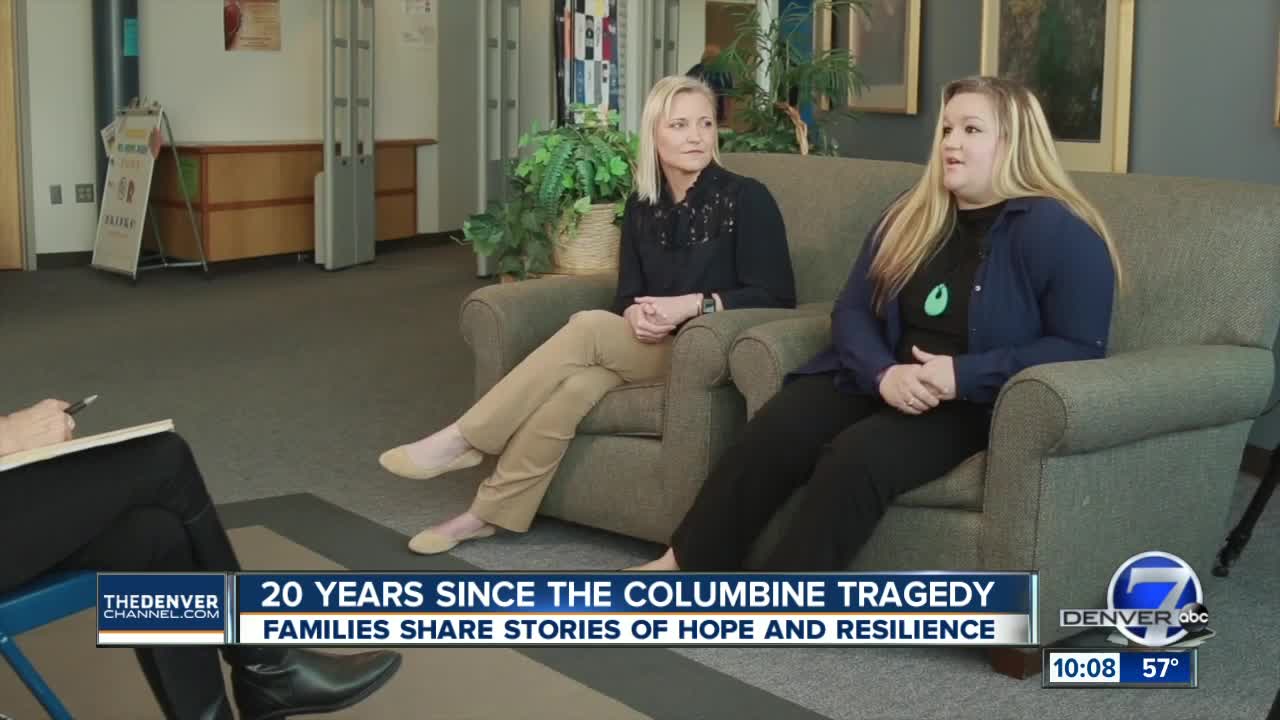 Saturday, April 20 will mark 20 years since the Columbine Tragedy. While there is still a lot of hurt in the Columbine community, there has also been a lot of healing over the past 20 years. 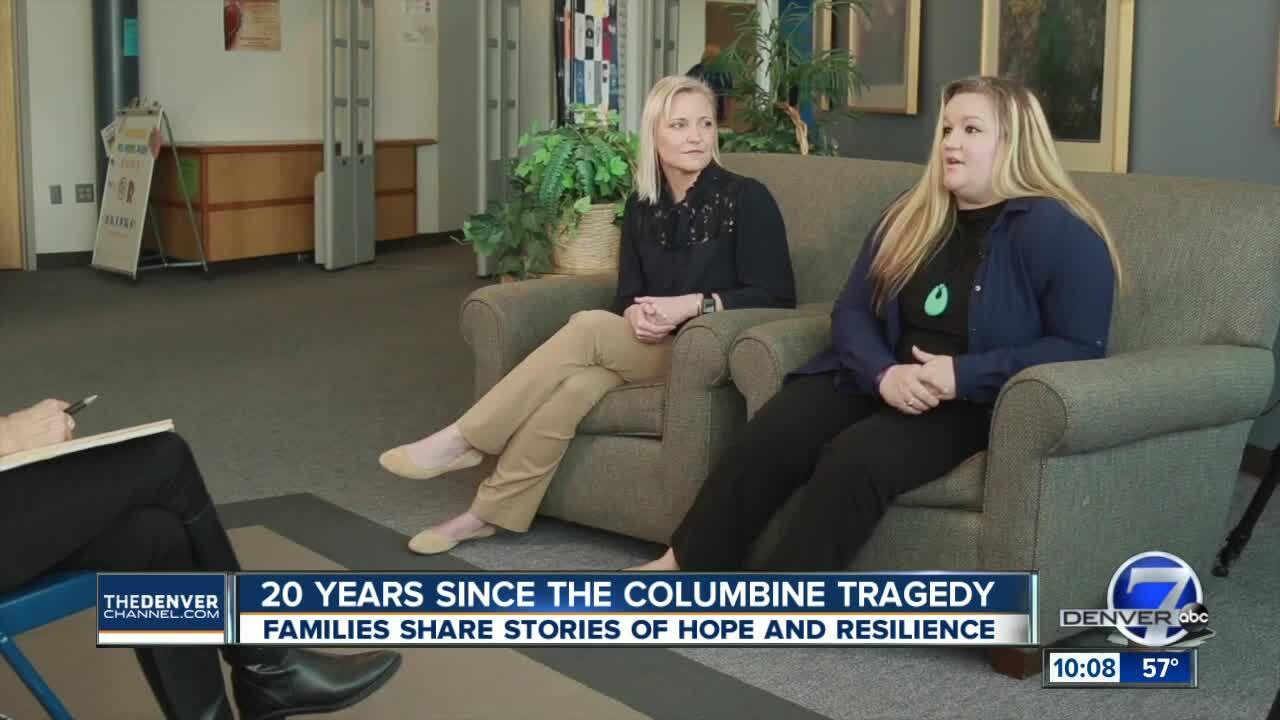 JEFFERSON COUNTY, Colo. – Saturday, April 20 will mark 20 years since the Columbine Tragedy. While there is still a lot of hurt in the Columbine community, there has also been a lot of healing that has taken place over the past 20 years.

“There's not a day that goes by that I don't think about April 20, 1999,” former principal Frank DeAngelis told Denver7’s Anne Trujillo.

DeAngelis was the principal on the day of the shooting and stayed at the school until 2013, honoring a vow he made to the families touched by the tragedy that he would be at the school to keep watch over their kids.

“There’s nothing you can do to bring back the 13 but we could continue to make sure that they didn't lose their life in vain,” he said.

Because of Columbine, schools and students now practice lockdown and lockout drills. There are Safe-2-Tell programs and more of an emphasis on addressing mental health issues.

There is also improved communication between law enforcement and school administrators.

“What we don't hear about is how many have been stopped because of different things we're doing now,” DeAngelis added. “How many lives have been saved because of protocols we have in place?”

“I definitely call myself a survivor. I feel strong in saying it too,” says Missy Mendo.

“It took me a long time to identify as a survivor, I think because one of the reasons is that I wasn't physically injured. So how am I a survivor?” asked fellow survivor Heather Martin. “I think it took me 10 years to really kind of own that.”

Mendo and Martin are just two of the Columbine alums who have started a nonprofit called The Rebels Project. They are among the first to reach out to other shooting victims, such as after the shootings in Parkland, Florida; Santa Fe, Texas; and Las Vegas, Nevada.

“A hug from another survivor is totally different than a hug from somebody trying to console you,” Mendo added.

The members of The Rebels Project know they have a unique gift to share: experience, time and a forever connection to a school that stands as a beacon of hope.

“We’re a school that went through one of the worst tragedies and it was so devastating,” said DeAngelis. “But we were able to reach out and offer hope for others."