Woman says she hit postman who kneed her dog 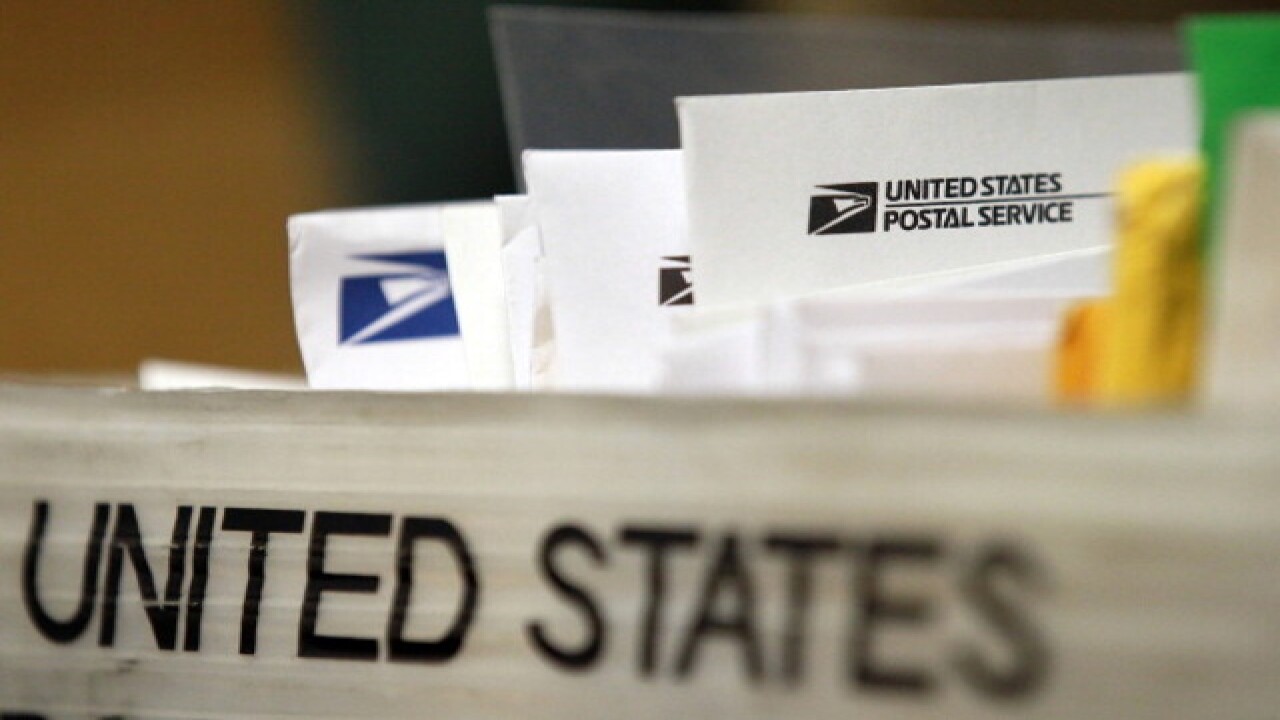 "Police arrived on scene and broke up the fight, taking both tenants into custody," police said.

Priscilla Green told KRDO-TV in Colorado Springs that she attacked the postman because he kneed her dog last month.

Green said she punched the mailman and her husband hit him on the head with a rock.

Green was served and released on misdemeanor charges, police said.

Warrick Green was booked on a charge of second degree assault, police said.

KRDO-TV reported that the apartment complex management said this isn't the first complaint about the mailman.

Postal officials and police are investigating the incident.